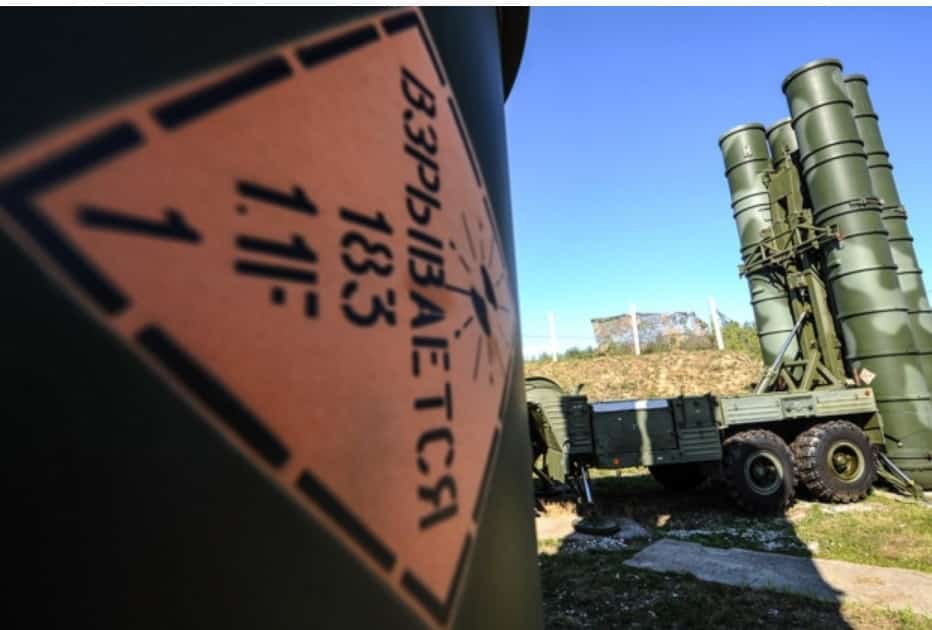 Deputy Chairman of the Defense Committee Alexander Sherin confirmed the sale of Russian S-400s to Iraq.

Alexander Sherin, deputy chairman of the State Duma’s defense committee, in an interview with the FAN Russian media outlet, confirmed the intensification of negotiations on the sale of Russian S-400s to Iraq.

“They, apparently, just realized there that they are an occupied country, which does not have the right to any independent actions. The attack on a high-ranking military leader on their own territory without any prior notice was a clear blow to their international authority.

However, I can’t imagine how and through what accounts Iraq will pay us for weapons if the Americans freeze them all. And they are technically able to provide transfer of the S-400 from Russia to itself – is not entirely clear “, – said Sherin in an interview,” Federal News Agency. ”

It should be clarified that in addition to acquiring Russian S-400s, Baghdad also does not exclude the acquisition of Russian S-300 air defense systems, the latest upgraded versions of which are also very effective in the fight against any aircraft, helicopters and unmanned aerial vehicles, not to mention that such systems will be able to successfully repel ballistic missile attacks.

The Iraqi Prime Minister was instructed to urgently negotiate with Russia on the purchase of the S-400.

Deputies of the Iraqi parliament empowered the Prime Minister to immediately discuss with Russia the acquisition of the S-400 air defense system. These systems will have to protect Iraq’s airspace from any external and internal threats, while negotiations are supposed to be held in the shortest possible time.

According to the American publication The Wall Street Journal, Baghdad is seriously considering the possibility of acquiring Russian S-400 air defense systems, which is due to the recent actions of Washington, which led to a serious military conflict between Iran and the United States and violated the sovereignty of Iraq.

“Members of the Iraqi parliament said the country is considering buying a Russian air defense system, as the Kremlin intends to strengthen its presence in the Middle East and drive a wedge between Baghdad and Washington. Iraqi lawmakers said the government has decided to continue negotiations on the purchase of Russian S-400 air defense systems in response to fears that the US may withdraw its support for Baghdad.

“We are negotiating with Russia about the S-400 systems, but the contracts have not been signed yet,” said Karim Eliwi, a member of the Iraqi parliament and member of the security and defense committee. “We need to get these missiles, especially after the Americans have disappointed us many times without helping us get the right weapons,” The Wall Street Journal reports.

Due to the fact that the United States of America refuses to sell its air defense/missile defense systems to Iraq, the most suitable in this case would be Russian air defense and missile defense systems, which will allow Iraq to take complete control not only of its airspace, but also the airspace of neighboring countries, from the territory of which the threat may come.

Given the rather high cost of Russian S-400s, Iraq may acquire a modern version of the Russian S-300s, on which negotiations are already underway between Baghdad and Moscow, however, experts believe that Russia may well provide Iraq with Triumphs, for example, in exchange for providing bases in Iraq or the combination of Russian air defense systems in Syria with Iraqi, which will make it possible to control most of the airspace over the Middle East.