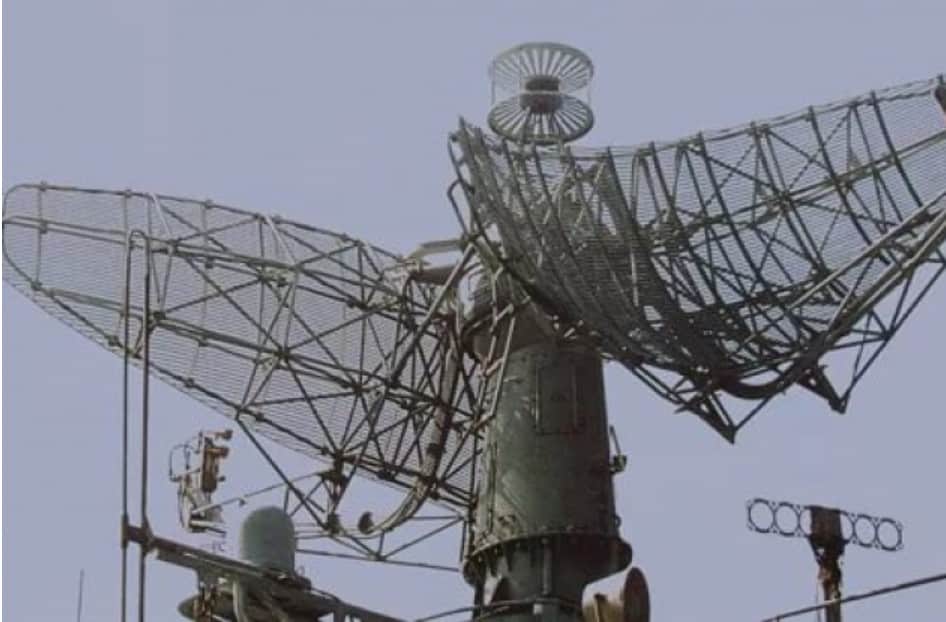 It became known about the presence of a Russian warship near the borders of Iran during a missile strike.

During a missile strike by Iran on US positions in neighboring Iraq, a Russian warship was spotted off the coast of the Islamic Republic. The military ship was supposed to provide information to Iranian air defense systems in case of launching missiles towards Iran or when fighters and bombers approached from the side of Diego Garcia airbase, where the American B-52H strategic bombers were already located.

We are talking about a reconnaissance ship of project 18280, which is equipped with modern means of electronic and radio reconnaissance, means of controlling air defense systems, etc. Due to the fact that the reconnaissance ship is not designed to repel attacks, experts believe that all information was transmitted to Iranian command posts, allowing thereby, the latter to detect in advance the approach of enemy aircraft, which increased the effectiveness of air defense systems by several hundred kilometers. However, there were no retaliatory strikes from the United States.

It should be clarified that there are no official comments regarding the appearance of a Russian reconnaissance ship several tens of kilometers from the southern borders of Iran, however, given the fact that the Islamic Republic is a strategic ally of Russia, such assumptions are quite likely.