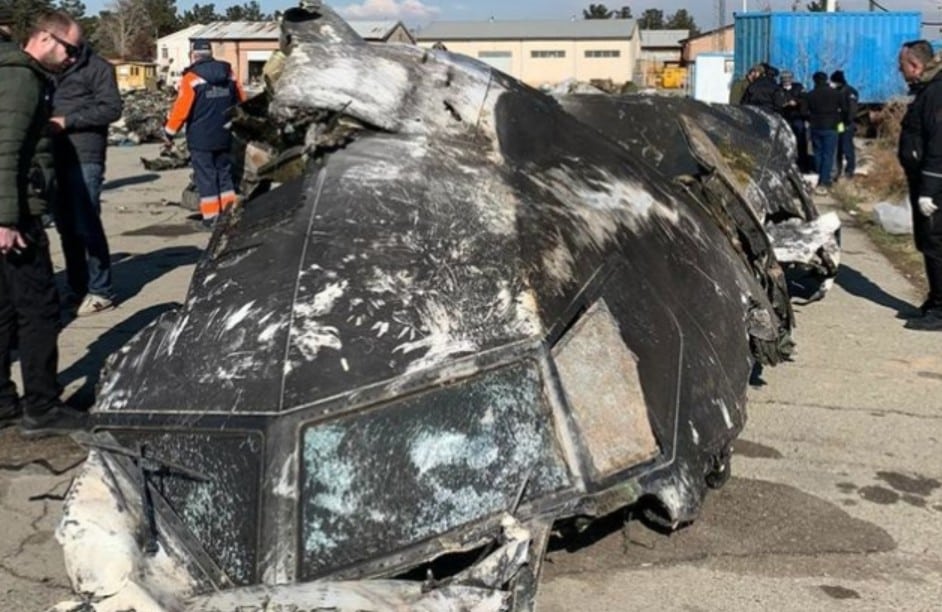 The EU will not impose sanctions against Iran for the destruction of the Ukrainian Boeing 737.

European leaders believe that the incident with the destruction of a Ukrainian passenger plane in the sky above the Iranian capital is not a basis for imposing sanctions on Tehran. The reason lies primarily in the fact that an investigation is currently underway, which obviously indicates the fact that the EU does not see Iran’s guilt in the defeat of the Boeing 737 passenger airliner.

“It is noted that the union (EU – approx. Ed.) Is not going to introduce anti-Iranian sanctions due to the disaster with the Ukrainian passenger plane. This is due to the fact that now the EU is waiting for the results of the investigation. The source noted that, depending on them, a decision on sanctions will be made.

The discussion will take place on January 20 at a meeting of EU foreign ministers. It is also planned to discuss the future of the Joint Comprehensive Action Plan (JCPOA) on the Iranian nuclear program. The agreement provides for the lifting of sanctions against Iran in exchange for limiting its nuclear program, ”Lenta.ru reports.

Experts, in turn, note that the key reason for refusing to impose sanctions on Iran for a downed Ukrainian passenger plane is the possible fault of the United States of America, which could well use electronic warfare equipment to make a civilian aircraft look like a military one on Iranian air defense radars.