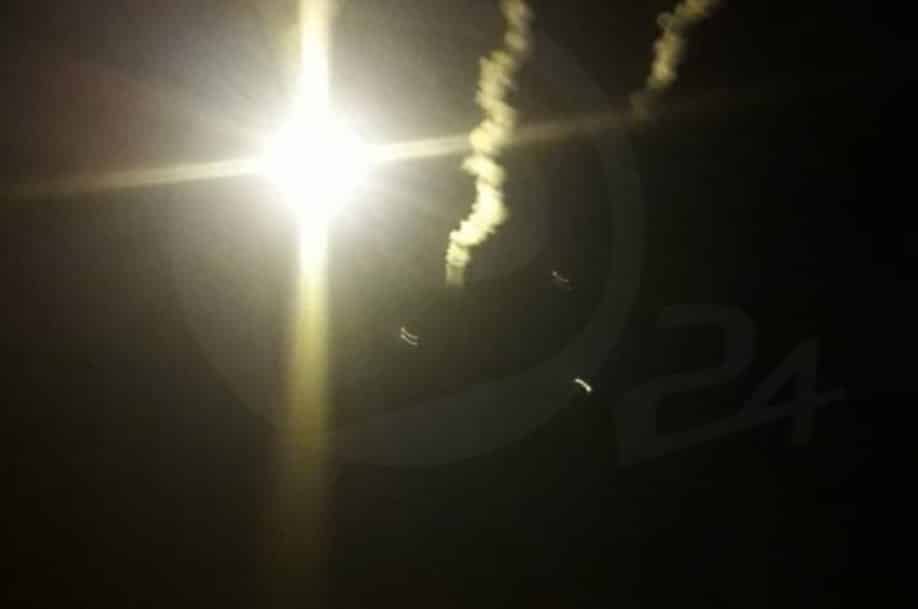 A few hours ago, Iranian military and pro-Iranian military units controlled by them launched a large-scale attack against American mercenaries in northeastern Syria. According to official figures, the attack was carried out using small arms, heavy machine guns, and even anti-tank systems.

Light bombs were fired near Conoco field in the eastern Deir Ezzor countryside after heavy gunfire from the Iranian militias in the same area.

Information about the victims, victims and property damage is not commented, however, according to several sources, the attack on the positions of American mercenaries could be related to the recent airstrike on the positions of Iranian military and pro-Iranian forces in the same area.