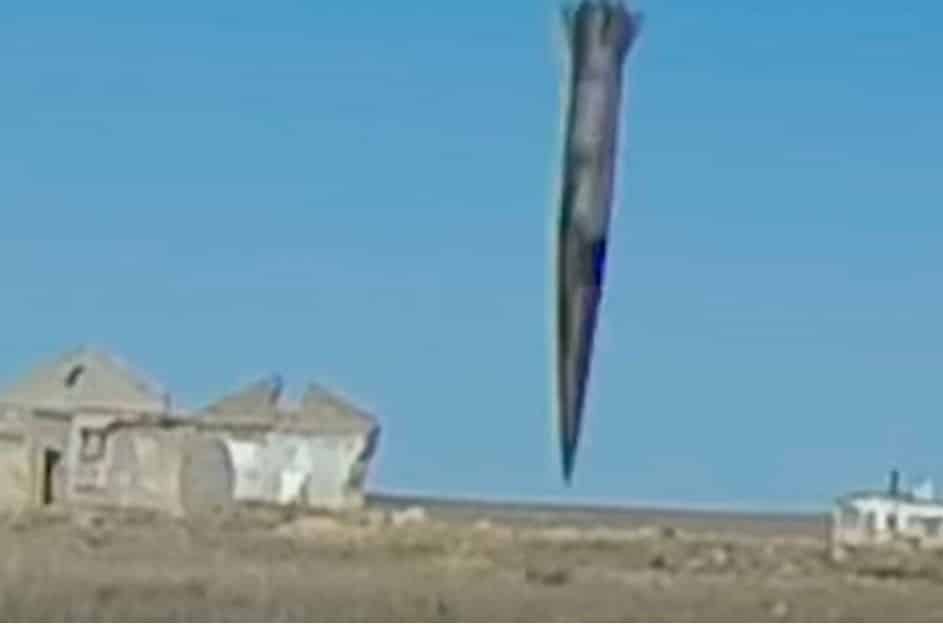 The unsuccessful tests of a Russian tactical missile conducted several days ago forced the NATO leader to believe that it was the SSC-8 missile that was able to cover a distance of more than six hundred kilometers during the launch from one of the Russian training ranges.

Having not yet understood the situation, the head of the North Atlantic Alliance demanded that modern missile systems be deployed immediately along the Russian border, fearing that the SSC-8 missile could hit targets deep in Europe.

“When it comes to SSC-8, then we (NATO – IF) will work on air defense and missile defense systems, on conventional weapons, on improving combat readiness and on improving alert times (on threats – IF),” Interfax reports.

Analyzing photographs of the wreckage of a rocket that was unsuccessfully tested at one of the military training grounds, experts somewhat doubted that it was really about using an SSC-8 rocket, better known under the name 9M729. “Judging by the structural elements, one can really see here that the engine corresponds to the propulsion system of the 9M729 rocket, however, the diameter of the body of the rocket is much larger than the size of the SSC-8 rocket itself.

It is possible that this is a modernized option if we are really talking about a tactical missile, ”the specialist notes.