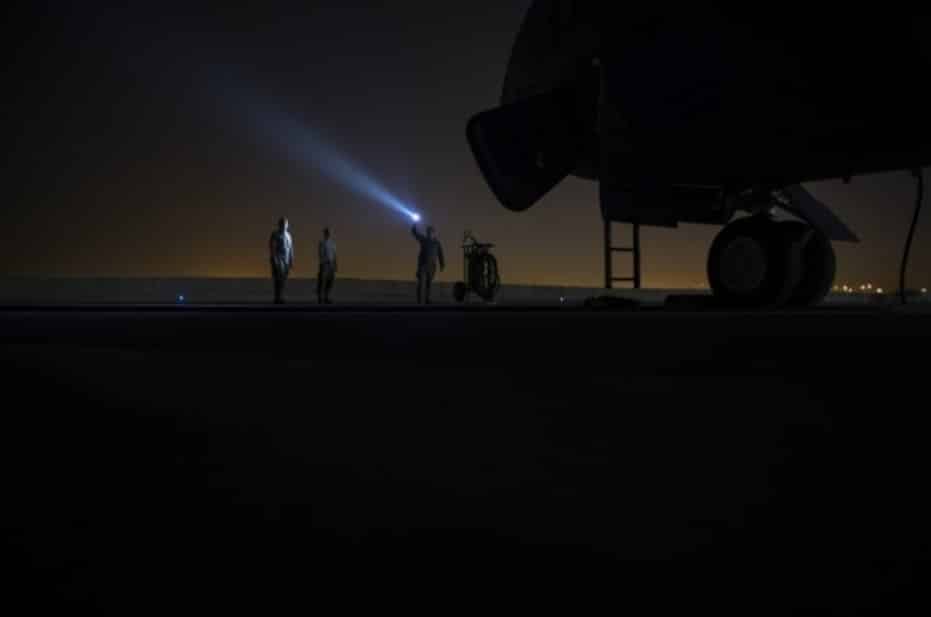 The US military refused to return to Iran’s destroyed airbase.

Due to the fact that the American Patriot air defense systems could not repel a ballistic missile strike at the Balad airbase, located near Baghdad, and the airbase itself was virtually destroyed, it became known that there are still no American military personnel on the territory of the facility – the last refused to return to the territory, which is not protected from any missile attacks.

Editor’s note: Other than some cars Balad airbase seems to be empty. But there is an something wrong. As these guys drive around, where is the destruction of the “destroyed base”? Can we believe these guys did not want show us, or they did not video that part of the base?…when media of the impact of a strike would be the whole purpose of doing a video, and the US pullout secondary…JD

What the hell is going on here? Balad airbase is empty… #Iraq pic.twitter.com/7rH92TlFeu

Such information was provided by the Iraqi Internet community, and the information itself is indirectly confirmed by the American side, in particular, a day earlier, during a second rocket attack on the Balad airbase, in Washington, they unexpectedly stated that there were no American troops at this facility.

Earlier, a video appeared on Twitter, on which it was possible to notice that the Balad airbase was empty in just a day – planes, helicopters, drones, and all personnel was evacuated from it.