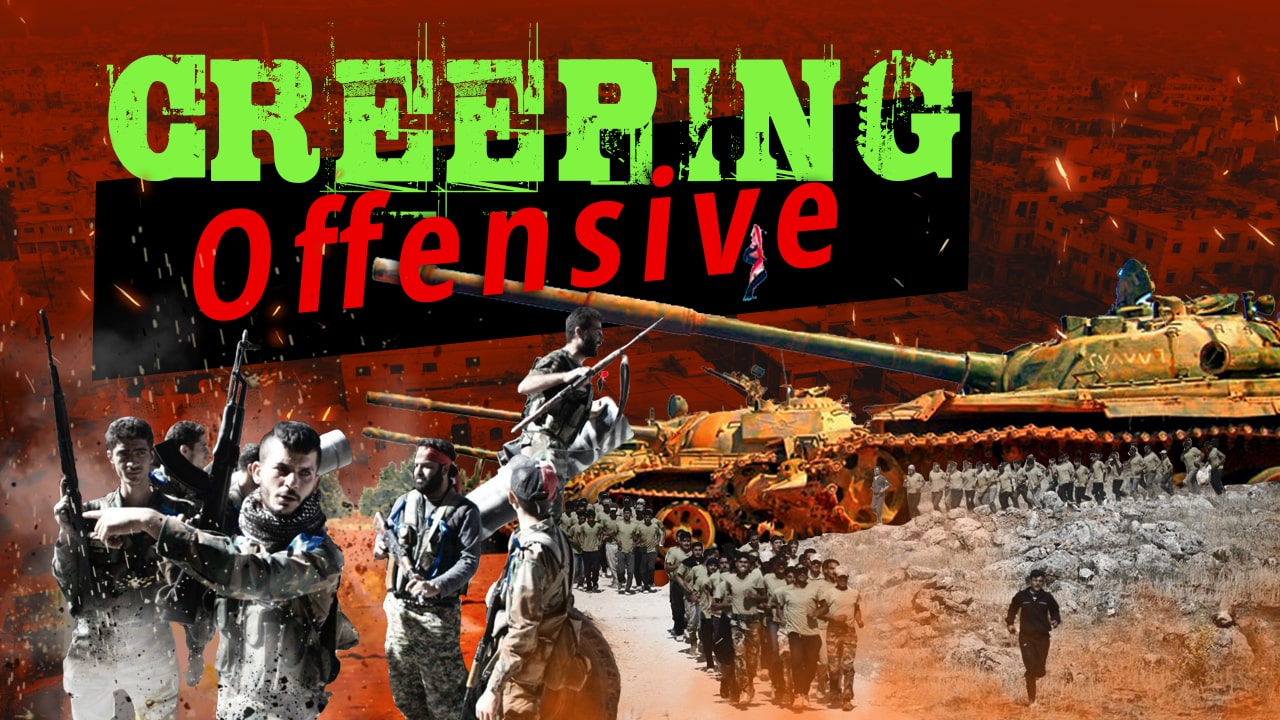 A new ceasefire in the Greater Idlib region of northwestern Syria started on January 12, at 00:01 local time. The ceasefire, once again brokered by Turkey and Russia, followed a series of successful advances by pro-government forces in southern Idlib. Just a few hours after start of the ceasefire, Hayat Tahrir al-Sham (formerly the official branch of al-Qaeda in Syria) and its supposedly ‘moderate’ counterparts shelled Aleppo city, targeting the districts of Shahba, al-Khalidiyah, al-Neil, al-Sabeel and Tishreen. At least 3 civilians were killed and 5 others – injured.

Despite this, the Syrian Army halted all of its offensive operations and air and artillery bombing campaigns against militants’ military infrastructure across Greater Idlib. Now, government troops open fire only in response to attacks by Hayat Tahrir al-Sham and its allies. They, in coordination with the Russian Reconciliation Center, also opened three humanitarian corridors (Al-Hobait – in southern Idlib, Abu Duhur – in southeastern Idlid, and Al-Hadher – in southwestern Aleppo) allowing civilians to leave the militant-controlled areas. The Idlib ‘opposition’ reacted by establishing own checkpoints near the corridors and imposing an unofficial tax for every persons that want to leave.

The new ceasefire effort caused a strong negative reaction among supporters of a military solution of the Idlib militants question. They reasonably say that the peace cannot be achieved in this part of Syria as long as al-Qaeda-style groups like Hayat Tahrir al-Sham dominate there. So, if Turkish-backed ‘moderate rebels’ cannot separate from al-Qaeda, they should face a military operation. In own turn, supporters of Idlib armed groups claim the army, Russia and Iran were just scared by their military might or, another version, the ceasefire is just another form of aggression because it allows civilians to leave Idlib, thus removing ‘human shields’ from the area. However, it seems that all these are a part of the larger trend.

Since the establishment of the Idlib de-escalation zone in September 2018, there have been 3 notable army operations against radical militants:

All of these operations ended and even were interrupted by a number of temporary ceasefires. In general, the loop looked the next way:

At the first look this approach looks contrary to a straight logic. It is hard to imagine that somebody believes that the real ceasefire and political settlement is possible with al-Qaeda as one of the key powerbrokers on the ground. Nonetheless, it leads to apparent results: more and more civilians are being evacuated from Idlib and the Syrian Army liberates more and more areas. During the December offensive, even Hayat Tahrir al-Sham supporters had a suspicious that something was going wrong. In these conditions the main question is that how many such ceasefires will be needed to get rid of all radicals in the region?