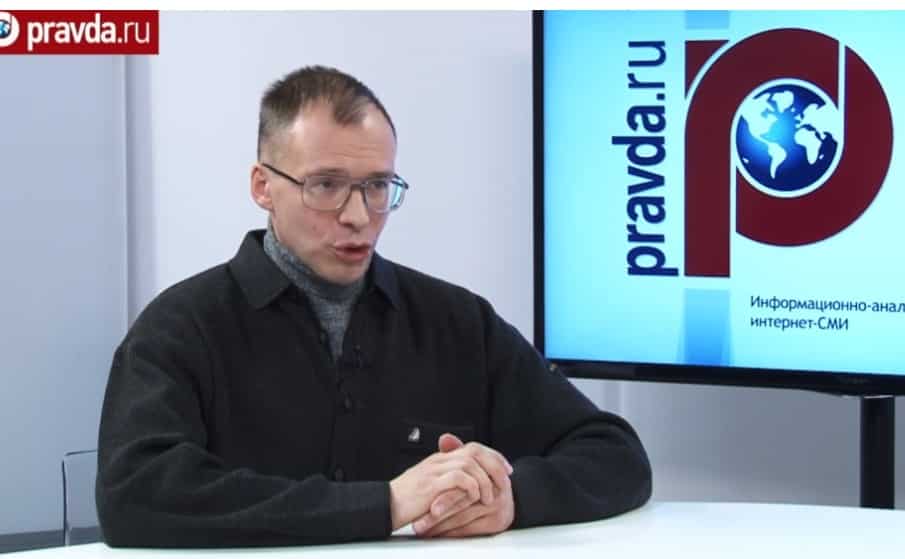 True and false about China

And why the union of the Russian Federation and China impossible?

Chief editor of “Pravda.Ru” Inna Novikova discusses the issues with writer, orientalist, translator, head of the Center for the Study of the Far East, Kirill Kotkov.

Cyril, how do the Chinese differ, for example, from the Vietnamese?

The Vietnamese are certainly closer to the Russians than the Chinese. It is no coincidence that we have developed such warm relations with Vietnam. I explain this in many respects by the fact that, from the point of view of psychology, the Vietnamese and the Russians are quite close to each other. Although we border China on a very large stretch, and Vietnam is far from us.

From the point of view of psychology?

They are very hardworking, modest, hardy …

They are all hardworking there. But Vietnam was for a long time under the influence of France, then under the influence of our country, and this was to the advantage of Vietnam. Therefore, we are very pleased to communicate with the Vietnamese. These are for the most part polite, cultured people, very loving their culture and their country and able to fend for themselves.

Does this apply to all segments of the population or only to some particular ones?

“In this case, I’m talking about everyone, because I have also had occasion to work with various Vietnamese as a translator. From high-ranking delegations to wealthy peasants.

And China is some kind of special country in this regard, there is only a small part of the educated people, and the rest are illiterate, scruffy, etc.?

Well, let’s say so when people live among their own kind and are few outside even their own country, but their own region or even a small area, this leaves an imprint on them. Nevertheless, one can learn something from them, of course. The Chinese, for example, have an excellent organization.

They, even if we talk about tourist groups, are perfectly organized. They clearly do what they were told from above. We can see this from the grand scale of construction in China. No economic miracle would ever have happened if society had not been so governed. This is certainly the merit of Chinese leadership.

Is this good or bad?

This is both good and bad. Because there is a minus in any plus. Because, on the one hand, this collectivism allows you to mobilize people for great construction projects, and the centuries-old plowing of rice fields and the maintenance of such a very complex type of agriculture as a whole is impossible without the efforts of large masses of people. This all accustomed them to high performance.

But at the same time, collectivism to such an extreme degree does not promote the nomination of people who think outside the box. Have you heard of the great Chinese scientists? If there are any, they usually become such when they are already leaving China. In the States, in Canada, in other countries, there are many large Chinese specialists. There are even Nobel laureates.

But in China itself, we do not see them. But at the same time, by the way, the Chinese are good copyists. Copy technologies, adopt them – that’s what they know how to do. Therefore, if we talk about inventions, I am more than sure that, most likely, gunpowder, guns, and paper were simply reproduced in China, but not invented there at all. But this is especially true, of course, gunpowder.

“What about the Koreans?” And are the North Koreans very different from the South?

Well, of course, Korea developed under the very strong influence of China. At a later time, Japan was greatly influenced by Japan. By the way, when Korea was a colony of Japan from 1910 to 1945, the Japanese did a lot for the development of Korea. Let me give you a small example.

At the beginning of the twentieth century, the average life expectancy in Korea was less than 30 years – somewhere only 23-26. Many died of hunger and disease. By 1945, it was already 43-45 years old. Again, rice culture is highly developed there, and in general, the whole culture permeated by Confucianism has much in common with Chinese. And there, too, we see a stratified, highly organized society.

But, actually, what is the difference between North and South Korea, in fact? The fact that one country was put in isolation and the other country had opportunities for development. And it was actively developed because the Americans understood that if they did not give money to South Korea, it would quickly “blush” and become communist. I note that even in isolation, the North Koreans also achieved a lot.

Yes, including nuclear weapons they themselves created. But under the current ruler, there are, by the way, gradual reforms. And, according to reliable informants, including foreigners living in North Korea, there is already not so bad with food and everything else, as it was before …

Yes. As they call it, the difficult campaign of the 1990s. And now everything is already pretty decent and safe there.