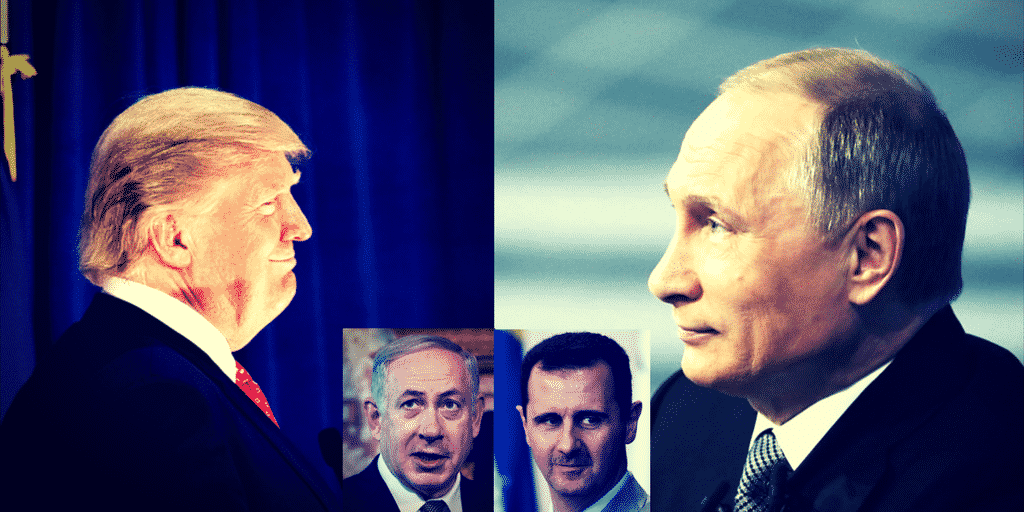 Vladimir Putin has recently gone to Syria and met with President Assad. Both Putin and Assad agreed that Trump should follow in the footsteps St. Paul, who traveled to Damascus. “If Trump arrives along this road [to Damascus], everything will become normal with him too,” Assad said.

Putin then declared that they should invite Trump to take the Damascus road. “I will tell him,” said Putin. According to the historical record, Paul became a Christian on the road to Damascus.[1] He was a persecutor of Christians. But his hatred of Christians came to an abrupt end when he traveled along that path.

What Putin and Assad ended up saying is that Trump and indeed his partner in crime, the Israeli regime, are anti-Logos by creating chaos in Syria. How many people have already died in the conflict?

The US is currently training the Syrian rebels/terrorists.[2] And Russian President Vladimir Putin rightly said that the West is actually supporting the rebels who eat human flesh.[3] It was declared that “seven of nine key rebel combatant groups are Islamist.” As James Antle of the American Conservative pointed out, we are fighting terrorism by arming terrorists.[4] 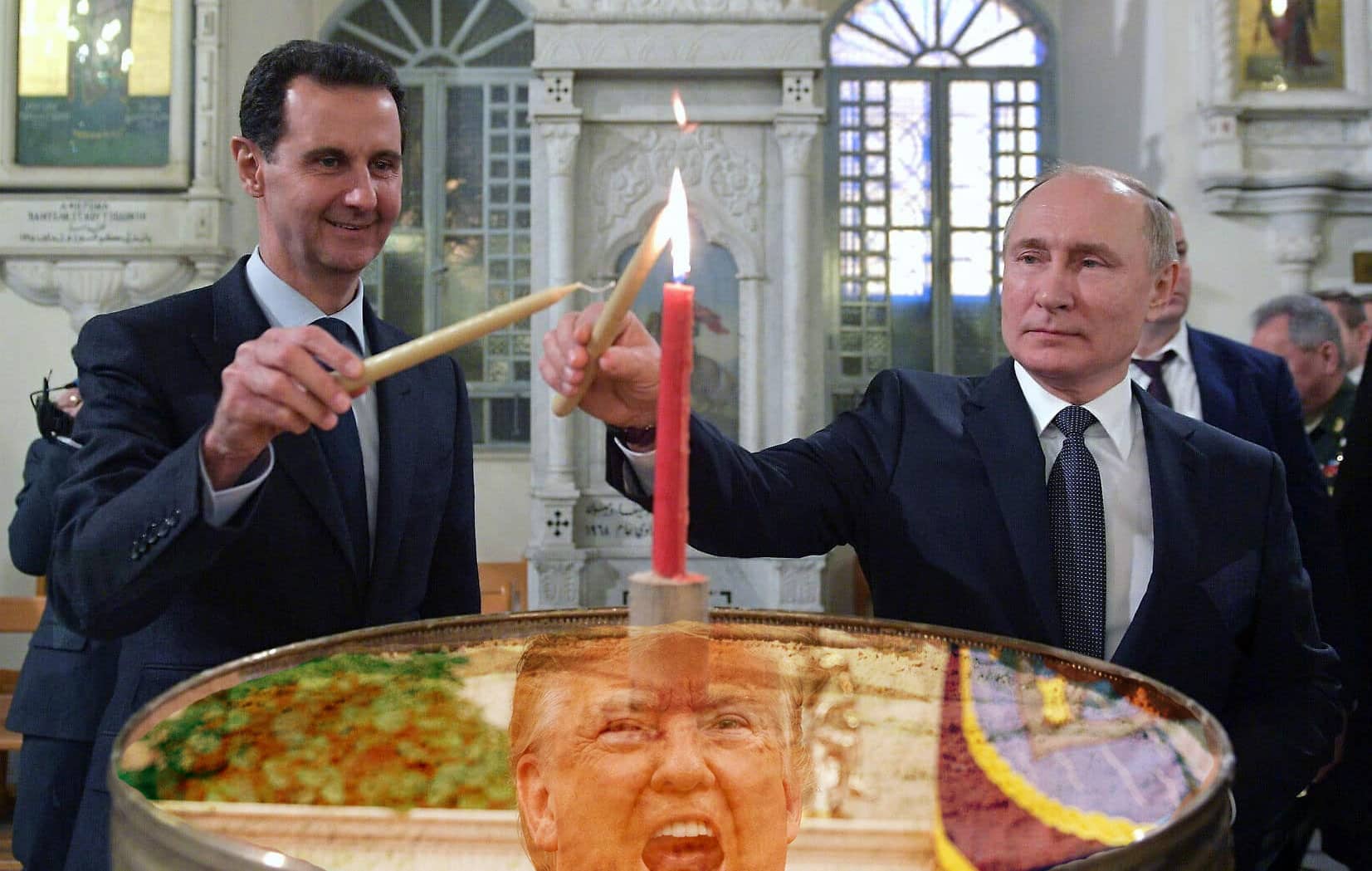 By backing the campaign against Assad, the United States helped turn Syria into a haven for terrorist groups. In fact, groups that loathed the United States dominated the armed opposition to Assad. But Assad did not let New World Order agents frighten him. With the help of Russia and Iran, Assad fought back.  He could not let the Israeli regime win because that would have been the end of Syria as we know it.

He had to preempt the tidal waves of terrorists coming to the region. He had no choice but to fight hard, crush the enemy, and to tell the Satanists that Syria was not for sale. And the main diabolical force that was and still is supporting terrorist activities in the region for more than seven years is none other than Israel.[5]

Assad was, therefore, fighting for the survival of Syria, an ancient and significant region in the Middle East which played a huge role in the propagation of Christianity in the first century and all the way to the present. In fact, Syrian Christians looked to Assad for protection.[6] Even news outlets such as PBS knew that both Assad and Saddam Hussein protected Christians.[7]

Book by U.S. Intel Expert on Russia FIONA HILL: Mr. Putin: Operative in the Kremlin (Geopolitics in the 21st Century)