Home Military China brings Star Wars to life with ‘laser AK 47’ that can... 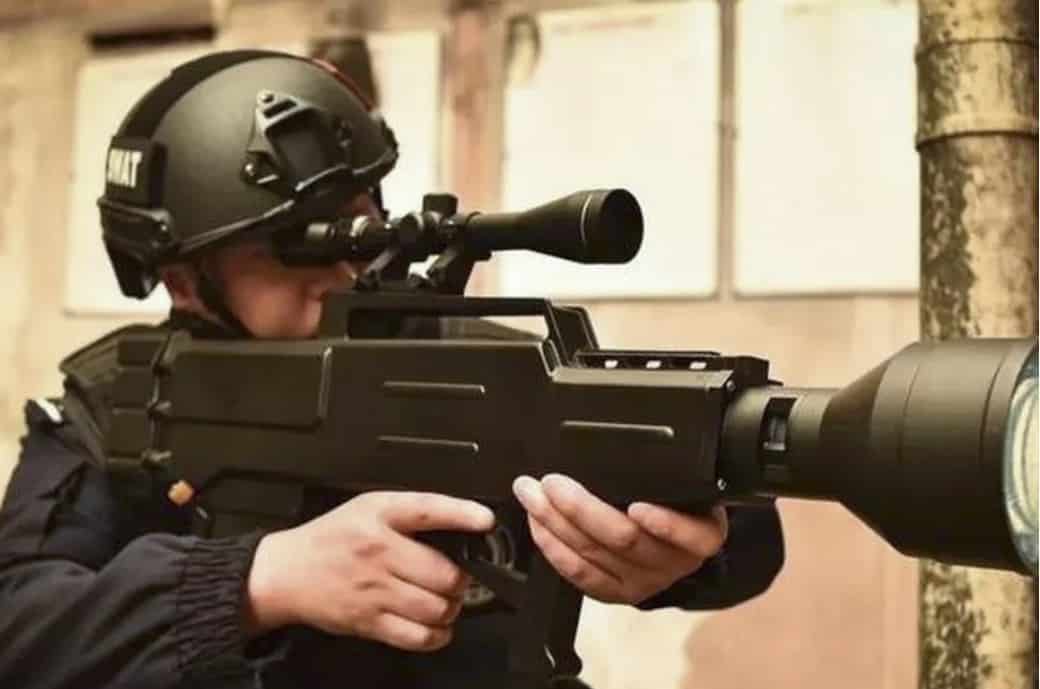 China has developed a new portable laser weapon that can zap a target from nearly a kilometer away, according to researchers involved in the project.

The ZKZM-500 laser assault rifle is classified as being “non-lethal” but produces an energy beam that cannot be seen by the naked eye but can pass through windows and cause the “instant carbonization” of human skin and tissues.

Ten years ago its capabilities would have been the preserve of sci-fi films, but one laser weapons scientist said the new device is able to “burn through clothes in a split second …

If the fabric is flammable, the whole person will be set on fire”. 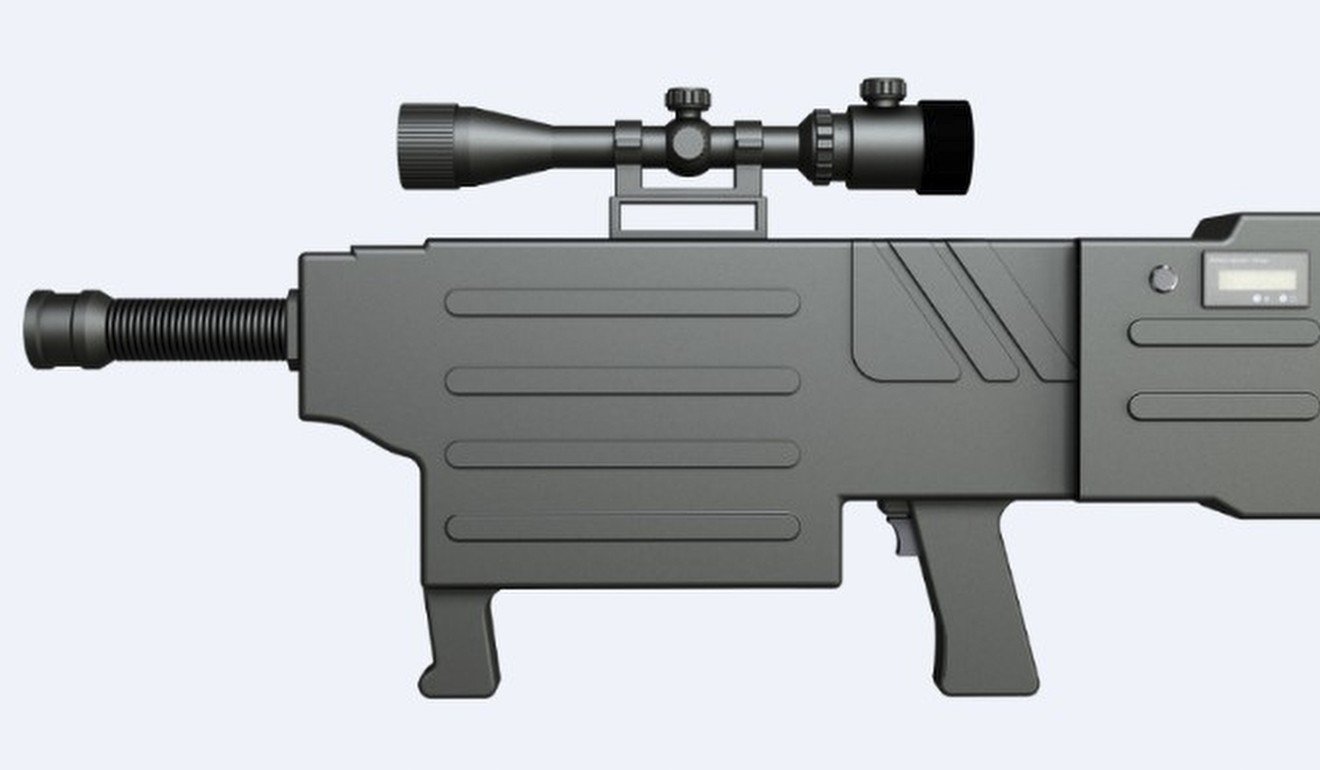 “The pain will be beyond endurance,” according to the researcher who had taken part in the development and field testing of a prototype at the Xian Institute of Optics and Precision Mechanics at the Chinese Academy of Sciences in Shaanxi province.

It is now ready for mass production and the first units are likely to be given to anti-terrorism squads in the Chinese Armed Police.

‘Laser AK-47’? Chinese developer answers skeptics with videos of the gun being tested

In the event of a hostage situation, it could be used to fire through windows at targets and temporarily disable the kidnappers while other units move in to rescue their captives.