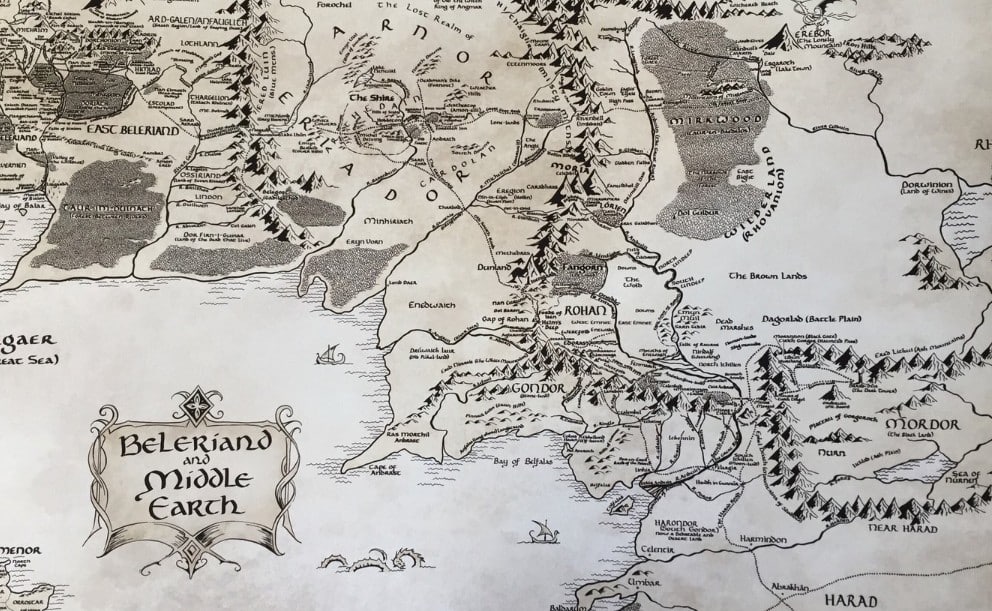 RT/Moscow: Middle-earth just lost its best defender. Christopher Tolkien, son of Lord of the Rings author JRR Tolkien and guardian of his works, has passed away at age 95, prompting a rush of condolences and emotional tributes from admirers.

The renowned author and editor’s passing was announced on Thursday by the Tolkien Society, one of many institutions established in his father’s honor. He is survived by three sons and his wife Baillie.

Christopher Tolkien has died at the age of 95. The Tolkien Society sends its deepest condolences to Baillie, Simon, Adam, Rachel and the whole Tolkien family. 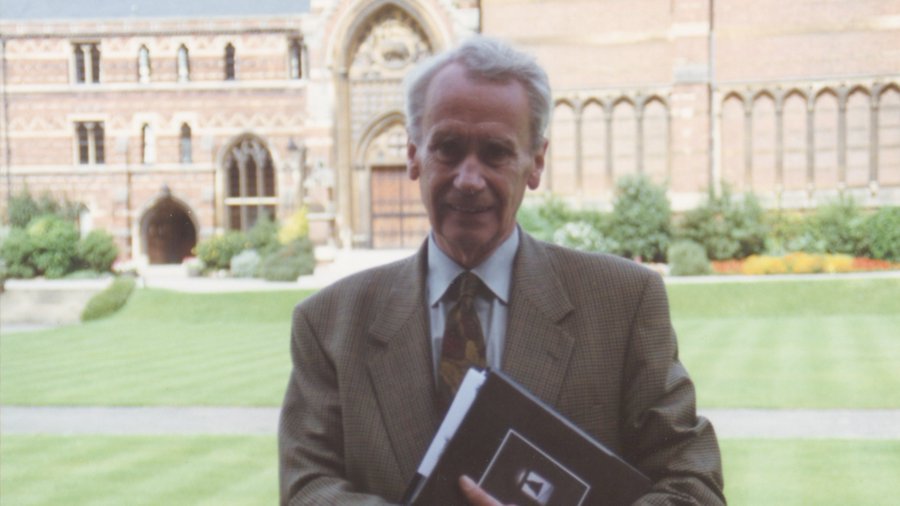 8,358 people are talking about this

“All of us in the Tolkien Society will share in the sadness at the news of Christopher Tolkien’s death,” said the society’s chair, Shaun Gunner. “Millions of people around the world will be forever grateful to Christopher for bringing us The Silmarillion, The Children of Húrin, The History of Middle-earth series and many others.”

We have lost a titan and he will be sorely missed.

Born in Leeds in 1924, Tolkien was the third son of the legendary fantasy writer and took up the mantle of promoting and publicizing his father’s works after his death in 1973, becoming the manager of his estate and literary executor of his stories, including the Lord of the Rings series. Due to his father’s prolific output, Tolkien would edit many of his unfinished works and ensure they saw the light of day, publishing some two dozen books after he passed. 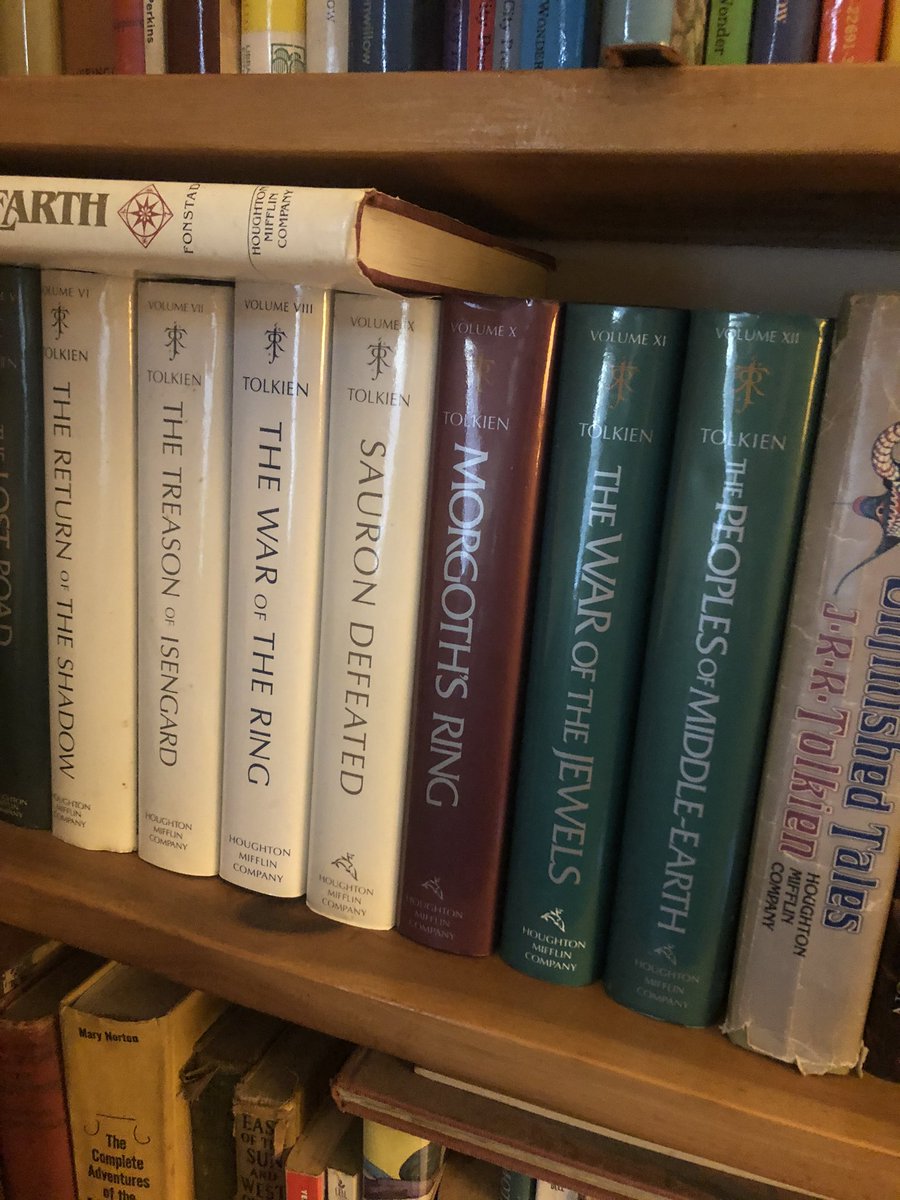 Beginning in the 1950s, Tolkien would also illustrate detailed maps included in the Lord of the Rings books, helping to bring Middle-earth to life and deeply enriching the vast fantasy world in which many of his father’s stories are set.

Tragic news, Christopher Tolkien, third and last surviving son of the legendary J. R. R. Tolkien, has died at 95. RIP. He drew the original maps featured in The Lord of the Rings, and posthumously edited and published his father’s unreleased work like The Silmarillion. 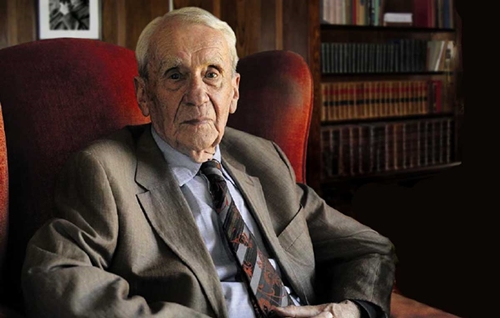 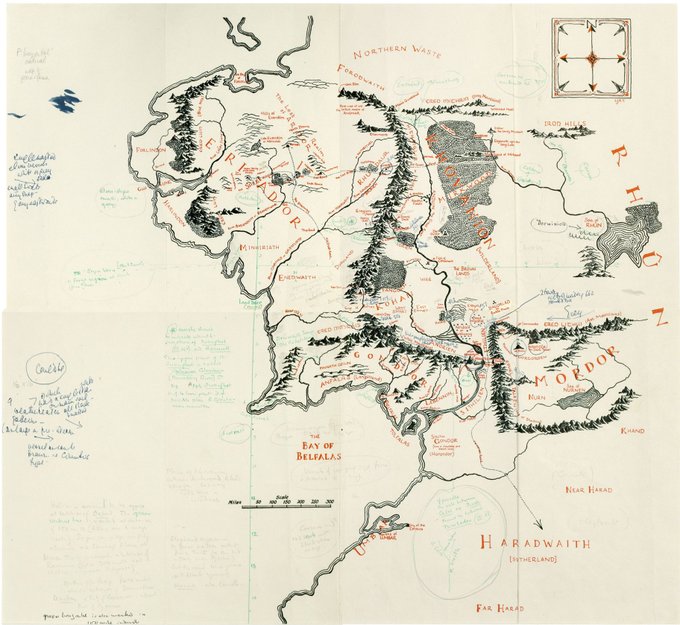 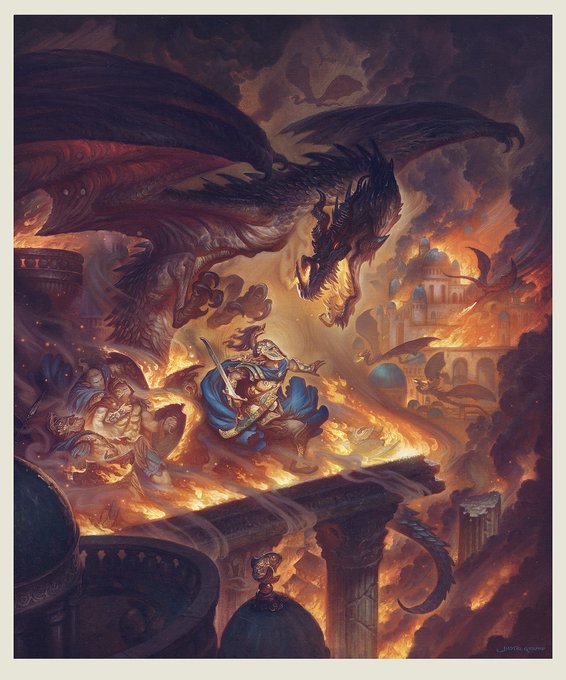 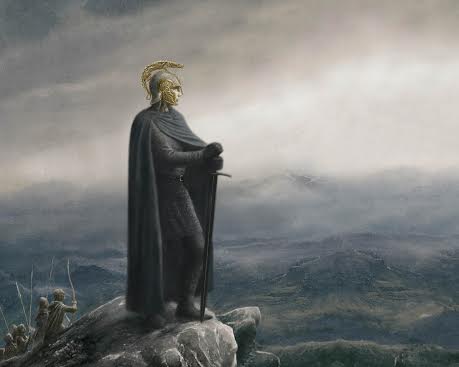 486 people are talking about this
A legion of fans, followers and students came out in force to mark Tolkien’s passing and honor his family’s legacy, making countless references to he and his father’s massive body of work.

This has really shaken me. End of a legacy. The Silmarillion helped me through a painful time and is one of many works that wouldn’t exist without Christopher Tolkien’s tireless editing and collating of his father’s writing. He also drew the original LOTR maps. Thank you, Namárië https://twitter.com/tolkiensociety/status/1217865106652123137 …

Christopher Tolkien has died at the age of 95. The Tolkien Society sends its deepest condolences to Baillie, Simon, Adam, Rachel and the whole Tolkien family.

“Christopher Tolkien has set sail for Valinor,”said one admirer, alluding to a fictional ethereal realm which first appeared in the Lord of the Rings. “Rest in peace, First Scholar of JRR Tolkien’s Legendarium, a man who grew up in Middle Earth.”

“I will not say: do not weep; for not all tears are an evil.”

Scholars of Tolkien’s works also noted Christopher’s passing, including John Garth, author of ‘Tolkien and the Great War,’ as well as Corey Olsen, an academic and podcaster who goes by the moniker The Tolkien Professor.

I’m deeply saddened to learn that Christopher Tolkien has died. No one has done more to enrich JRR Tolkien’s legacy. Indeed, no one else could possibly have achieved what he has done. And I’ll always be grateful for his advice and support for my own work.

141 people are talking about this

“So ends the watch of a man who without question fulfilled his quest. A more faithful and diligent steward of Middle-earth no one could have asked for,” Olsen wrote. “We owe him a tremendous and incalculable debt. RIP.”

Christopher Tolkien made the entire field of Tolkien Studies. He made it. Without his lifetime’s effort to curate his father’s works, we’d have four novels. No Silmarillion, no Histories. No linguistic journals. His impact cannot be understated.

godspeed, sir. and thank you -j

270 people are talking about this

Tolkien’s death comes at a time of resurgence for the Lord of the Rings, with a new TV series currently in the works at Amazon Studios, produced in conjunction with the Tolkien estate. Christopher was a loud critic of the Oscar-winning film adaptation of the Lord of the Rings trilogy released in the early 2000s, telling Le Monde in 2012 that the books were “gutted” and turned into “an action film for 15 to 25-year-olds.” Whether the new series would have received his seal of approval may forever remain a mystery.

“No, the journey doesn’t end here. Death is just another path, one that we all must take.” 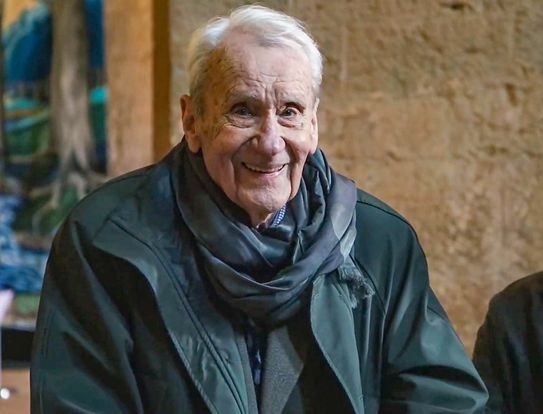 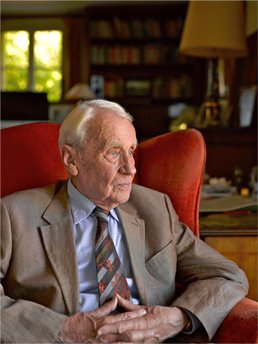 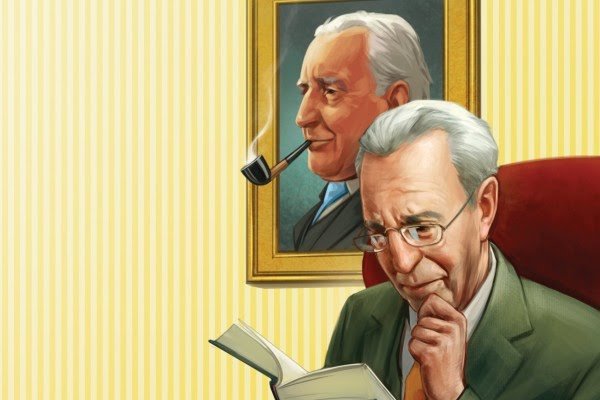 267 people are talking about this