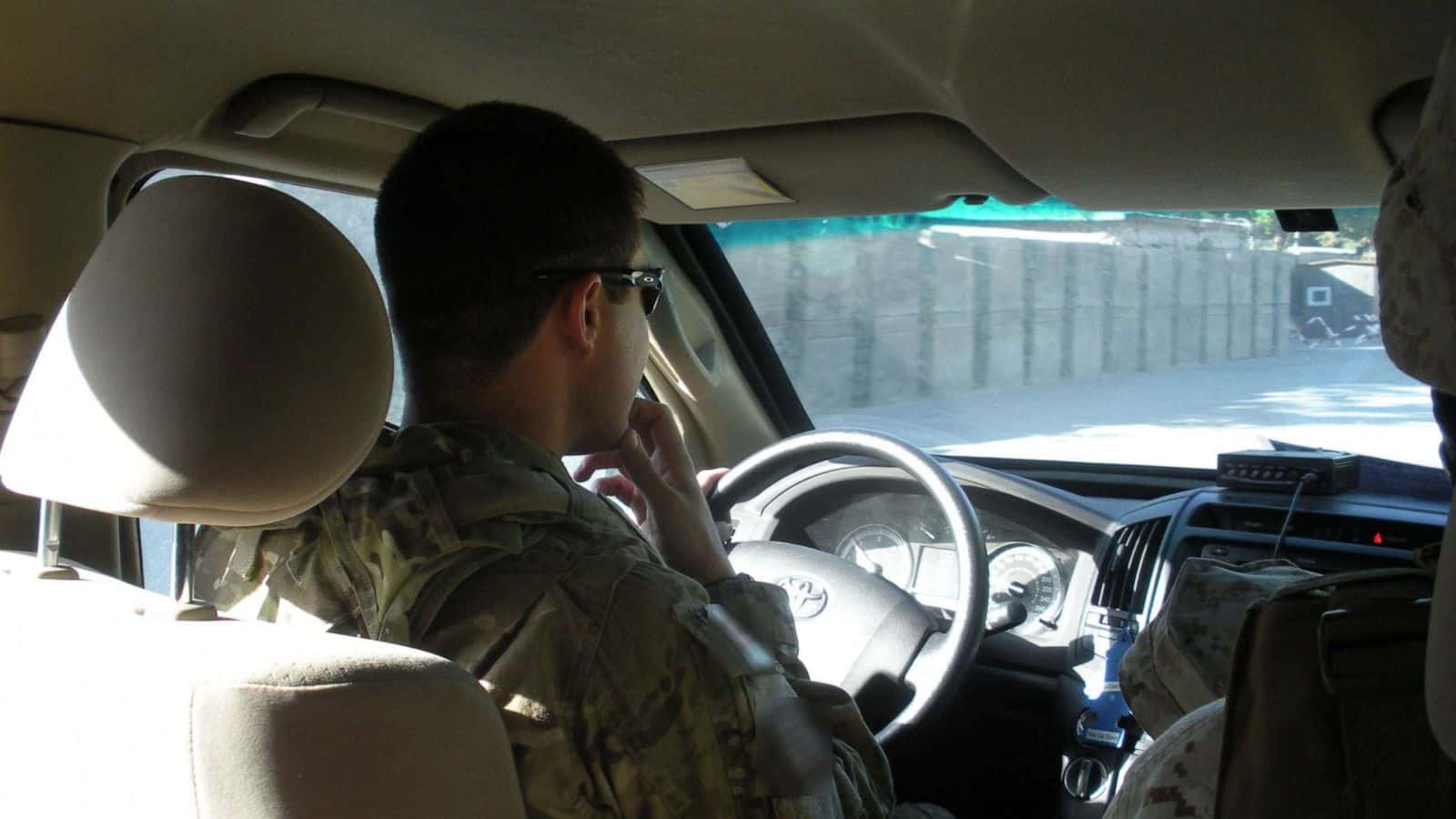 The military is quite a noble profession. However, it is not one to be practiced for a lifetime. At some stage in the life of every military, there is a stage where they have to retire from active service. In fact, the United States department for veterans reported that as of November 13, 2018, there are approximately 20 million military veterans in the United States. The situation in Ireland is also very similar to more and more military personnel edge closer to retirement as the day passes.

Do you know anyone who is about to retire or who retired from the military recently? Or perhaps, you are one military personnel who drove trucks in the military. Then, this is for you.  Then there are a few CDL driving programs that might be of help in your quest to get licensed to drive in Ireland.

All over the world, concerned organizations have opened up an avenue for military personnel to join the commercial world by trusting the driving drills of the military. This decision is quite rational considering the importance of the military accord to driving.

The military recognizes driving to be its lifeblood. Hence so much time, energy and resources are pushed into the training of its drivers. When you take a deeper look into this claim, you will find it to be true. Military drivers transport combat teams to warzones, supply them with food and arms and other essentials as long as the warzone is accessible via road. Little wonder why top driving schools within the country such as Ladybird’s driving school in Naas has developed a huge respect for military drivers.

Similar programs are in place in other major countries worldwide and Ireland is not left behind in this. Before we take a look at the driving programs available to military veterans, let’s see some key responsibilities of drivers in the military that makes them so important within and outside the force.

The following are driving programs available for military veterans;

This driving program is designed to help veteran military personnel or current service members who have two years of experience in operating heavy military vehicles. One good thing about this program is that it makes the process of obtaining a CDL easier. This is done in the sense that there is no need to take a driving test before getting licensed once you take the program.

The even exchange program is another avenue for veteran military personnel to become licensed. This class of military driving program allows service members with specified occupational classifications to get their CDL without the requested knowledge test when merged with the military tests waiver program.

This program is still in the process of starting up. When it kicks off fully, it will come in the form of a three-year pilot program that will be open to service members between the ages of 18 to 20.  This is a rare privilege, considering the fact that only drivers who are at least 21 years old are allowed to take interstate trips.

The goal of the program is to study performance data to study the relationship between age and CVM operators. This is done by checking if age is a critical safety factor for CMV operators. To help make this determination, data from this pilot program will be compared to data from a similar-sized group of drivers between 21 and 24 years old.

Getting a spot in this program is not that easy, considering the fact there is limited space. Hence, every interested military personnel who is interested must undergo adequate training as to the driving of heavy vehicles during the course of their military service.

This will definitely get them a step ahead of others. Truly, this is not open to military veterans. However, a few military officials retire after just a year or two in service. If they still fall within the aforementioned eligible age bracket, then it is an avenue they can explore.

One program that puts the icing on the cake of all other driving programs for military veterans is the commercial motor vehicle operator safety grants. The military body has provided funding to all accredited schools, both private and public colleges, universities, truck driver training schools for the purpose of admitting and training.

This grant increases the number of motor carriers on the road, at the same time, it also provides safety orientation among drivers and ultimately brings about a drop in the frequency of road accidents.

Over the world, there is always a special place for drivers who have served in the military. Taking a look at the training they received and the experience they are likely to have gone through while in active service, this predilection and preference is a well-deserved one. It is even more interesting to note that they do not abuse this privilege, thereby reflecting the level of discipline within the military.