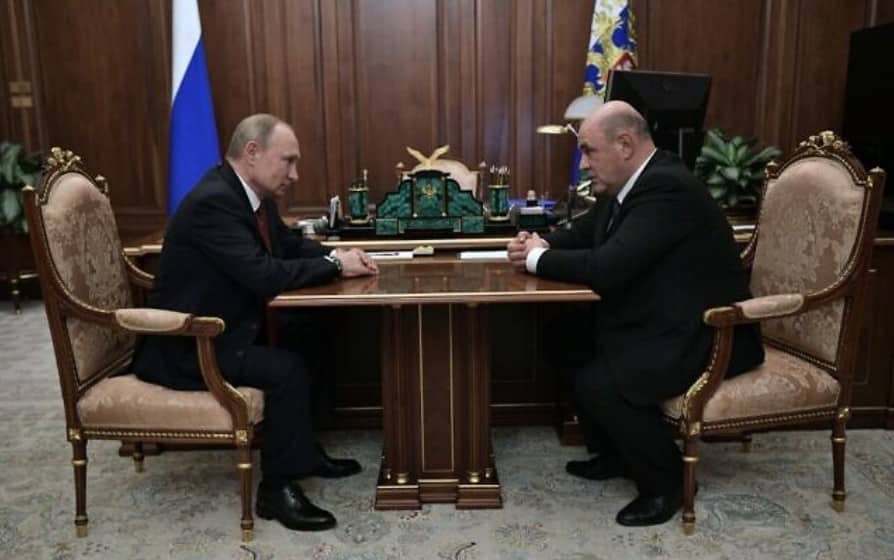 Andrei
Kolesnikov
Of the constitutional reforms put forward by Putin, what will really change a lot is the proposal to give the Russian constitution—including repressive Russian legislation—priority over international law. This violation of the usual hierarchy is nothing short of a legal revolution.

Following the unexpected announcement of constitutional changes in Russia and the resignation of the government, the question of whether or not Putinism will end with President Vladimir Putin has instantly become rhetorical. The president made it clear in his state of the nation address on January 15 that no one is going anywhere, despite the subsequent resignation of Prime Minister Dmitry Medvedev and his government, and swift replacement of the former with a low-profile technocrat, Mikhail Mishustin.

Putin’s casual suggestion that the status and role of the insignificant and until recently largely lifeless State Council should be enshrined in the constitution can only mean one thing: that Putin is preparing a new position for himself within that structure. If the State Council’s status gets a boost, the president could assume the status of national leader and head of that structure, which would carry out the role of a parallel presidential administration, or parallel government.