[ Editor’s Note: Welcome to 2020 geopolitics where we are off with a bang in the new year with another close call on a war in the Persian Gulf, and Trump trying to keep his political balloon from being popped by one lie too many.

Debate Shows are always a pleasure to do, as we have so much more time to inspect an issue. This was my first time on with Ian Williams, who has spent years in the trenches doing the work including writing a box load of books.

The Iranians have been expecting the E3 to go south on them with the JCPOA, as they could not continue their empty promises to breathe life into their Bigfoot legend of the INSTEX trade mechanism.

On November 29th of last year, they announced that six countries had joined the payment system which, with 20/20 hindsight, we can see six weeks later as part of their smokescreen for stringing Iran along until now.

Notice how quiet Trump has been for a few months on the EU sanctions, nary a word. This all seems stage-managed to me, as we head toward Trump’s February 4th State of the Union address, the day after the Iowa caucus.

He timed signing the China trade deal just as his impeachment trial will be starting, and he played Mr. War Leader early in the month with the diplomatic assassination of Soleimani.

And yes, I think he was baited to get whacked when he did to fit Trump’s schedule. As Gordon does so love to say, “It’s a nasty world out there” … JD ] 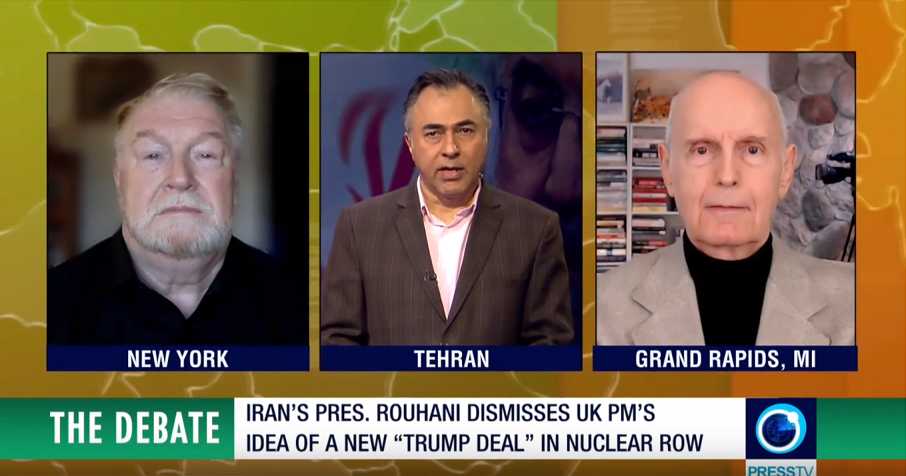