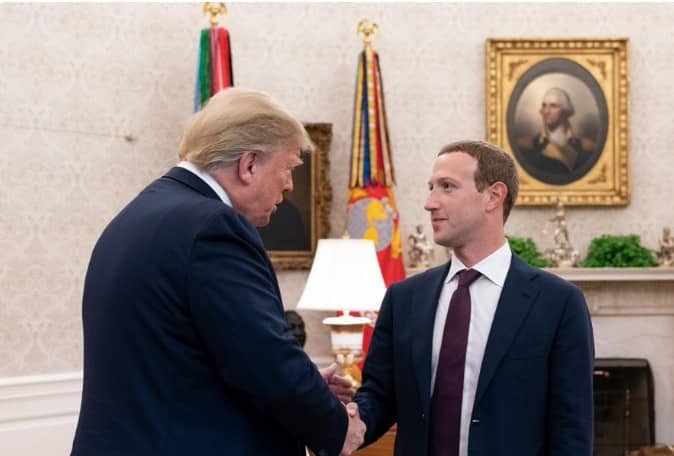 Daily Beast: “Joe Biden offered some strong words against Mark Zuckerberg in an interview with The New York Times published Friday. The former vice president said he sees the Facebook founder as a “real problem” and said it’s possible that his role in “propagating falsehoods” against Biden and other public figures may have broken the law. Biden was asked what he thought of Facebook after his campaign complained to the social-media giant last year about an ad that falsely claimed he blackmailed Ukrainian officials to help his son.

Biden responded: ‘I’ve never been a fan of Facebook, as you probably know. I’ve never been a big Zuckerberg fan. I think he’s a real problem.” Biden said his issue with Facebook is that it can host false information with no consequences, whereas a newspaper would be sued. Asked if Zuckerberg should face criminal penalties for false information on Facebook, Biden responded that he should face “civil liability” and added: ‘Whether he engaged in something and amounted to collusion that in fact caused harm that would, in fact, be equal to a criminal offense, that’s a different issue. That’s possible. That’s possible it could happen.'”

After US killing of Iran’s Soleimani, narrative control on social media is getting worse

Eva Bartlett is a Canadian independent journalist and activist. She has spent years on the ground covering conflict zones in the Middle East, especially in Syria and Palestine (where she lived for nearly four years).

Twitter has been on a narrative-control rampage, removing or censoring legitimate accounts that are critical of US-led wars, propaganda, and lies. Facebook and Instagram have increased their Big Brother policing, too.

Attempts by American-based social media behemoths to silence or censor voices critical of the establishment-approved narrative is nothing new, but this trend seems to have intensified lately.

Just in the past several days, following the criminal US assassination of Iranian General Qassem Soleimani, Instagram and Facebook have been removing posts supportive of Soleimani, even profile photos honoring the general, allegedly to comply with US sanctions, a truly absurd explanation for the narrative control.

On January 7, it was reported that Twitter had suspended numerous Venezuelan accounts, including those of the central bank, the Bolivarian National Armed Forces, public media, political leaders, the Finance & Oil ministries.

At the end of last year, Italy’s Rai News conducted an interview with Syrian President Bashar Assad but then decided not to air it. Days later, as the interview was being aired instead by the Syrian Presidency, its respective Twitter account was inexplicably and suddenly restricted.

It returned to normal some days later but, at the start of January, the account was again no longer available. Admin used a backup account with a dramatically smaller following and, although after about a week—and many Twitter protests later—the account was again restored, it has not since tweeted and thus appears to be restricted.

In mid-2019, the account of the Russian embassy in Syria disappeared not long after tweeting about the White Helmets, terrorists, and war propaganda. This, again, begged the question of what ‘Twitter rules’ had been violated.

These aren’t some isolated incidents, they’re part of a systematic purging by the NATO-aligned social media corporations who bleat about alleged “Russian propaganda” but are themselves the (transparently poor) masters of propaganda.

Many anti-war voices have been scrubbed from Twitter and Facebook, including the prominent anti-war voice of Daniel McAdams – Executive Director of the Ron Paul Institute for Peace and Prosperity– who was banned from Twitter for using the word “retarded” to describe a Fox News host, something I’m sure many people would think an insufficient and mild description of such corporate media entities…

While accounts like McAdams’ are taken down allegedly for reasons of political correctness, other accounts can call for genocide and destruction with no repercussions.

Take the rather no-name lobbyist Jack Burkman, who, after the US assassination of Iran’s beloved General Soleimani, tweeted about the “need to burn every major Iranian city to the ground.” His tweet actually included “Load up the [chemical weapon] napalm.” On several more occasions, Burkman tweeted about destroying Iran, including his tweet on the firebombing of Dresden and his desire to “replicate the campaign against Iran.” Some of those tweets have been removed, but his account remains active, without restrictions, as though he hadn’t violated Twitter rules on multiple occasions.

….hundreds of Iranian protesters. He was already attacking our Embassy, and preparing for additional hits in other locations. Iran has been nothing but problems for many years. Let this serve as a WARNING that if Iran strikes any Americans, or American assets, we have…..

….targeted 52 Iranian sites (representing the 52 American hostages taken by Iran many years ago), some at a very high level & important to Iran & the Iranian culture, and those targets, and Iran itself, WILL BE HIT VERY FAST AND VERY HARD. The USA wants no more threats!

127K people are talking about this

Then there is the President of the United States, who, after having General Soleimani illegally assassinated, went on to threaten to destroy 52 Iranian cultural sites. That tweet remains up on Twitter, in spite of surely violating rules on threatening violence (and not only against a person but a nation). I mean, most normal people consider threatening to destroy places somewhat violently.

On the other hand, allegations about genocide risk being censored, as happened to Mint Press News’ editor in chief, Mnar Muhawesh, whose video on the US-Saudi led war on Yemen was deemed “child nudity” by Facebook.

Accounts abound on Twitter and Facebook that are openly supportive of suicide bombers, ISIS and al-Qaeda. I’ve found Western corporate journalists citing terrorist-supporting accounts as “media activists” in areas militarily surrounded by the Syrian army, as was the case when eastern Ghouta was being liberated, although the ‘activists’ allegiance to Jaysh al-Islam and al-Qaeda was easily identified.

And there are accounts representing the terrorists themselves, whose graphic content certainly ought to be deemed violations of Twitter’s rules, yet so many of these accounts remain intact.

Twitter serves as a platform for war propaganda, that’s fairly clear. But there’s a point that some people might not know about Twitter and Syria: Twitter doesn’t recognize the Syrian country code, thus you’d need a non-Syrian phone number to open an account.

So what did Bana al-Abed have while in terrorist-occupied, military besieged, east Aleppo? 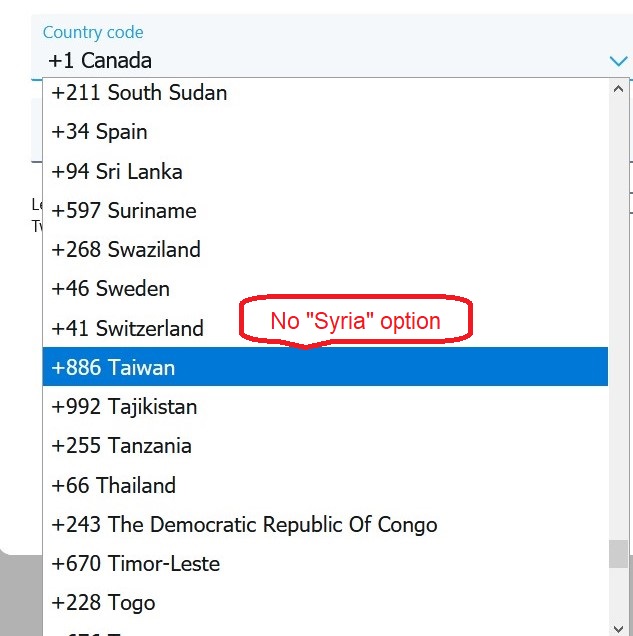 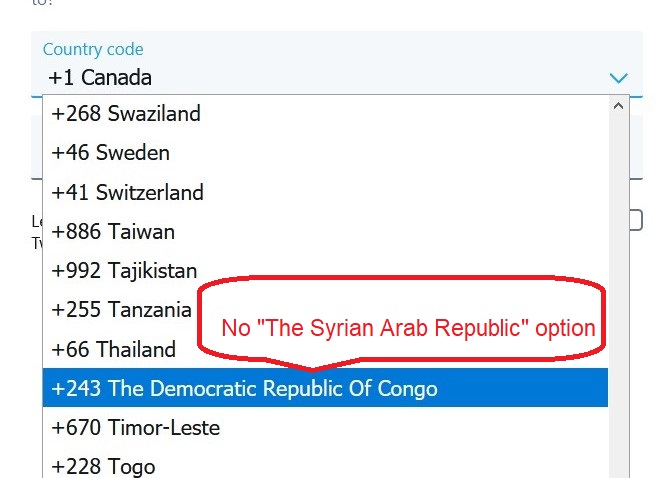 124 people are talking about this

So how do all these poster children like Bana al-Abed (one of the chief faces of war propaganda in the lead-up to the liberation of Aleppo in late 2016) and those which popped up later in eastern Ghouta and then in Idlib get accounts?

Keep that in mind when the war propaganda again resurges around Idlib and the children holding English posters and hashtagging #SaveIdlib pop into your feed. More exploitation of kids, and Twitter the perfect platform.

ALSO ON RT.COM: Exploitation of children in the propaganda war against Syria continues

In researching for this piece last week, I came across a recent article announcing a new feature Twitter would test, in its valiant efforts to quash trolls: limiting who may reply to tweets before sending a tweet.

This smacks not of cutting out trolls, but of making echo chambers more impenetrable, so war propagandists can back-slap one another without allowing intelligent voices to poke holes in their lies.

But in the end, perhaps even that doesn’t matter, because at any moment your account can be zapped. Nestled in Twitter’s terms of service is this line: “We may suspend or terminate your account…for any or no reason…” This means any protest over suspended accounts is thus a waste of time after all.

This is total narrative control, and it’s only getting worse.