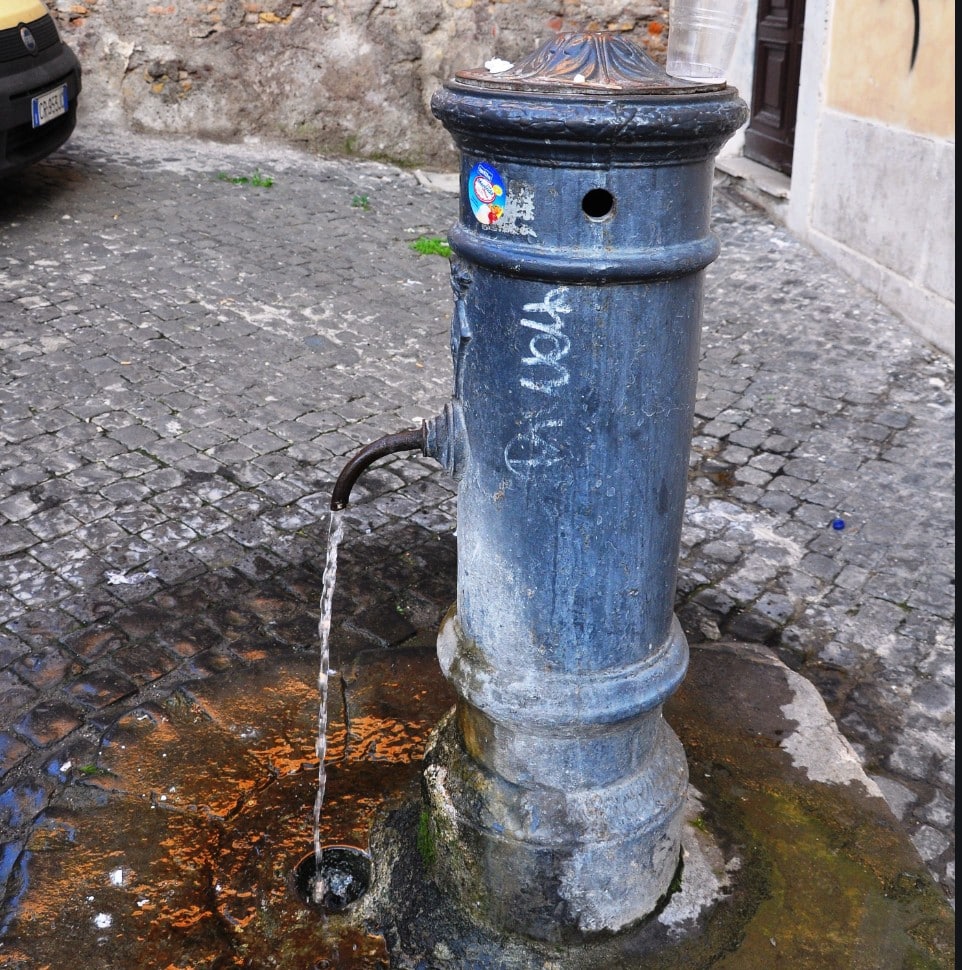 RT/Moscow: Each year, more than 6,500 cases of bladder cancer, roughly five percent of all cases in Europe, are found to be attributable to exposure to trihalomethanes (THMs) in drinking water – and it’s all perfectly legal.

For a study of countries’ water quality, the EU28 became the EU26, as adequate data for Bulgaria and Romania could not be obtained. Nevertheless, the project covered 75% of the total EU population, and a reading of its findings is ominous.

What the hell are THMs?

THMs are a class of molecules that appears as a by-product of the disinfectants used to clean drinking water. When chlorine, the main chemical used to clean drinking water, comes into contact with organic matter, it breaks down into THMs. And despite being legal up to certain levels, long-term exposure to them has been consistently associated with an increased risk of bladder cancer.

The EU has set that legal limit at 100 lg=L, but anything over 50 lg=L causes a 51 percent increase in the probability of bladder cancer, in men at least. This study was undertaken at the Barcelona Institute for Global Health, in a city which has THM levels above the present regulatory maximum limit of 100 lg=L. Astonishingly, there is no provision for the lowering of this maximum in the latest European Council directive.

ALSO ON RT.COM:  Not enough proof it works: UK’s National Health Service won’t pay for melatonin to help you sleep

How common is bladder cancer?

Bladder cancer is only the tenth most common form of cancer in the UK; 135,000 people in the EU were diagnosed with it in 2016. It is usually quite treatable with a simple surgical procedure as long as it is caught before spreading to other body parts. Some evidence suggests it affects men more than women (although this could be down to lifestyle differences, such as higher rates of smoking).

The countries with the highest percentages of bladder cancer cases attributable to THM exposure were Cyprus (23 percent), Malta (18 percent) and Ireland (17 percent). In other words, 23 out of 100 Cypriot people who are diagnosed with cancer in a given year are likely to have contracted it from their drinking water. Meanwhile, the greatest number of attributable cases actually occurred in Spain (1,482 attributable cases) and the United Kingdom (1,356) although this is a function of the population as well as THM contamination.

ALSO ON RT.COM:  Quick as a FLASH! Scientists find a way to deliver the ENTIRE COURSE of cancer treatment in less than a second

So, who is to blame?

It is impossible to attribute any given individual’s condition to drinking water, as the extent to which various factors contribute to a complicated disease are, for now, unquantifiable. But the statistical methods used by the researchers to estimate attributable cases at least put a rough figure on the lives affected by this pollutant–and they should be enough to grab the attention of those who control public water systems.

The authors point out that if the thirteen worst-offending countries could reduce their THM levels to the current EU average, then 2,868 cases of drinking-water-induced bladder cancer per year could potentially be avoided (a 44 percent reduction). For now, this seems unlikely. Until the precise biological pathways between THMs and bladder cancer are revealed, the European Council Drinking Water Directive will not feel under pressure to rethink. The EU could, at the very least, lower its limits, though.

Peter Andrews is an Irish science journalist and writer, based in London. He has a background in the life sciences and graduated from the University of Glasgow with a degree in Genetics

ALSO ON RT.COM:  Cancer patient dies after being set on FIRE during operation in Romania