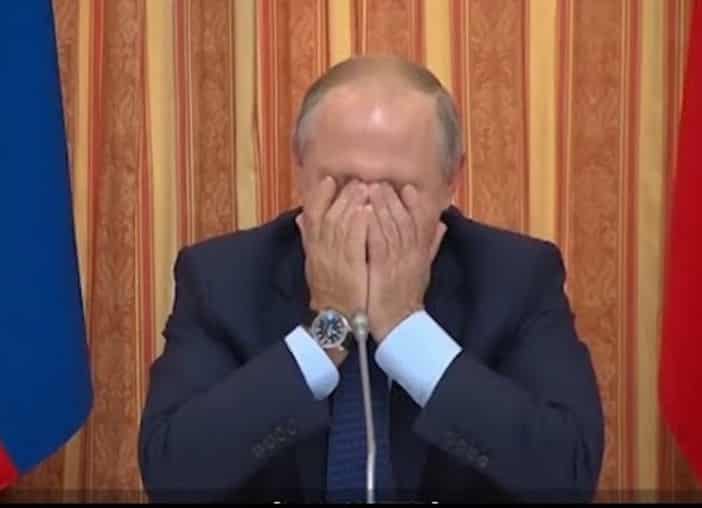 Pravda/Moscow: The US Secretary of State made an unexpected statement, from which it follows that Washington is ready to “attack Russia” in the same way as it did with Iran when it “liquidated” General Kassem Suleimani.

“The destruction of Suleymani is an example of a new US strategy aimed at deterring its opponents. This applies equally to Iran, China, and Russia,” Reuters quoted Pompeo as saying.

“The states are now realizing the possibilities of the strongest position that we have ever had with regard to Iran. We are just holding it back for now. But in order to truly protect freedom, it is important to restrain all enemies. That’s the whole point of President Trump’s work. That’s why he is trying so hard to make our army the strongest it has ever been, “says the US Secretary-General.

In Russia, they consider Pompeo’s statement “unacceptable” and remind the politician that “such things have never been done with our country, they won’t do it now.” 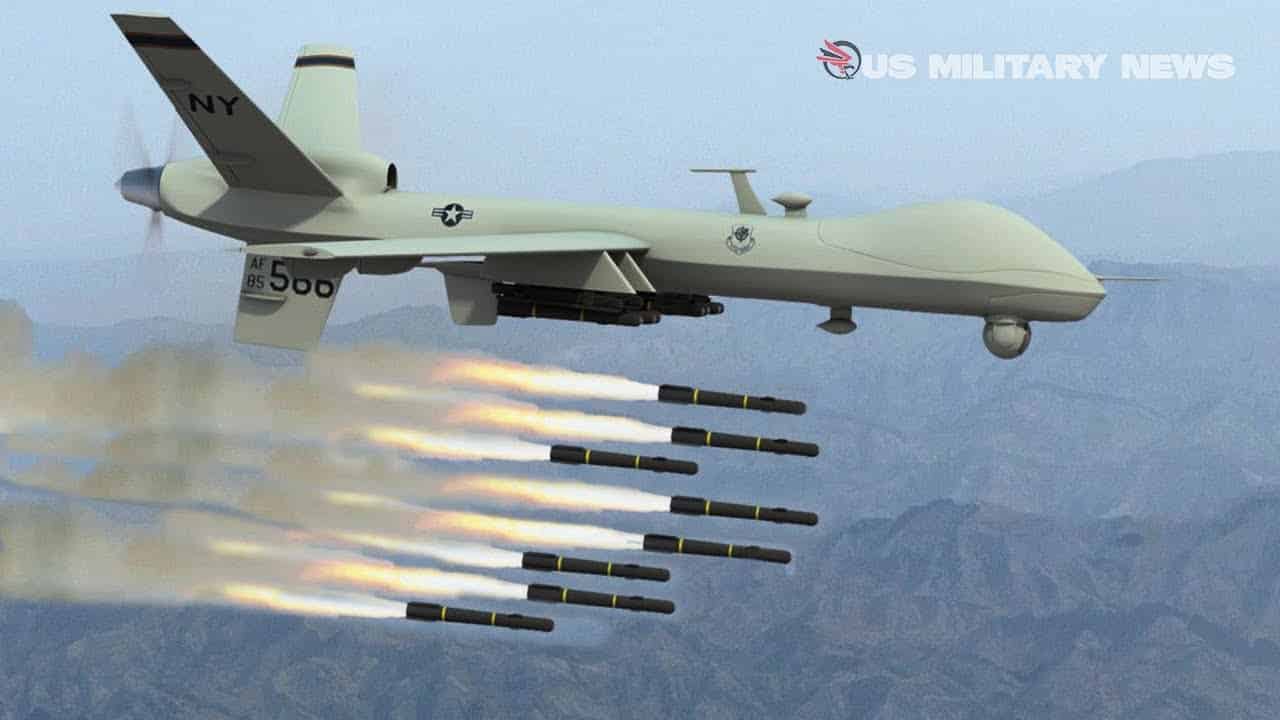 “Pompeo should attach a list of threats to his chest and walk like that around the State Department. Maybe they will draw conclusions about him. Destruction of a Russian high-ranking military man doesn’t matter: in Russia or outside it is fraught with the onset of a conflict between nuclear powers. Washington will won’t do, “said Igor Korotchenko, editor-in-chief of the National Defense magazine.