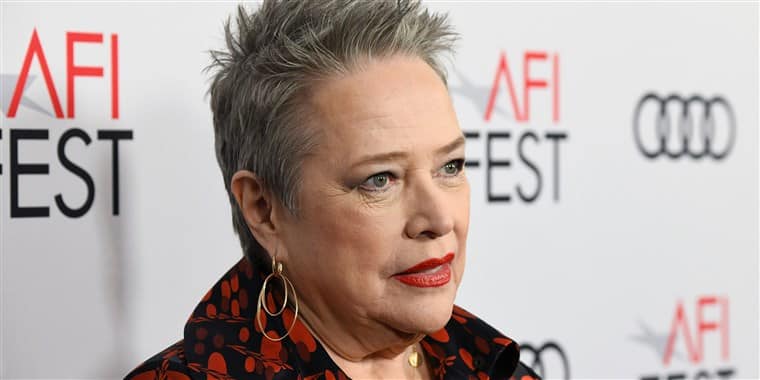 Kathy Bates, an Oscar-winning actress, brought the whole house down when she said that;  (1) There were many “casting couch” encounters in the business, and…(2) Many of them were “consensual.”

Bates moved on to say:

“In my day, if you went up to a guy’s hotel room, you knew exactly why you were going and in those days it was consensual. Times were different, but I really support the women who are coming forward now and I’m not happy about the men who are being accused falsely – but the ones who deserve all they’re getting, my feeling is hey, go for it.”

Obviously Bates doesn’t support real crime, and obviously she doesn’t give a license to people like Harvey Weinstein, Woody Allen, and Jeffrey Epstein, but she does seem to suggest that the #MeToo is going too far. She is not alone in this. Feminist writer Germaine Greer had this to say:

“What makes it different is when the man has economic power, as Harvey Weinstein has. But if you spread your legs because he said ‘be nice to me and I’ll give you a job in a movie’ then I’m afraid that’s tantamount to consent, and it’s too late now to start whingeing about that.”

The movement is also having unintended consequences.[1] Arielle Lapiano of Forbes complained that because of the movement, “Men appear to be afraid of me.” Why? Well, they don’t want to be accused of sexual harassment. But Lapiano wants to flirt, and men weren’t taking their chances. “Another man apologized profusely after tapping my elbow. A male colleague called after a tense, but completely professional conversation to make sure that, ‘You are okay and don’t feel like I was rude.’”[2] Lipano concluded:

“While this extreme politeness could indicate that the #MeToo movement is having a positive impact, it’s more likely a sign that men are unsure of how to interact with women. It’s an unintended consequence of the movement, which could set both men and women back to the wrong outcome — a world where men are advised never to meet with women alone to avoid any chance of being called out for harassment.”[3]

Perhaps proponents of the movement will pay heed to Lapiano’s words.