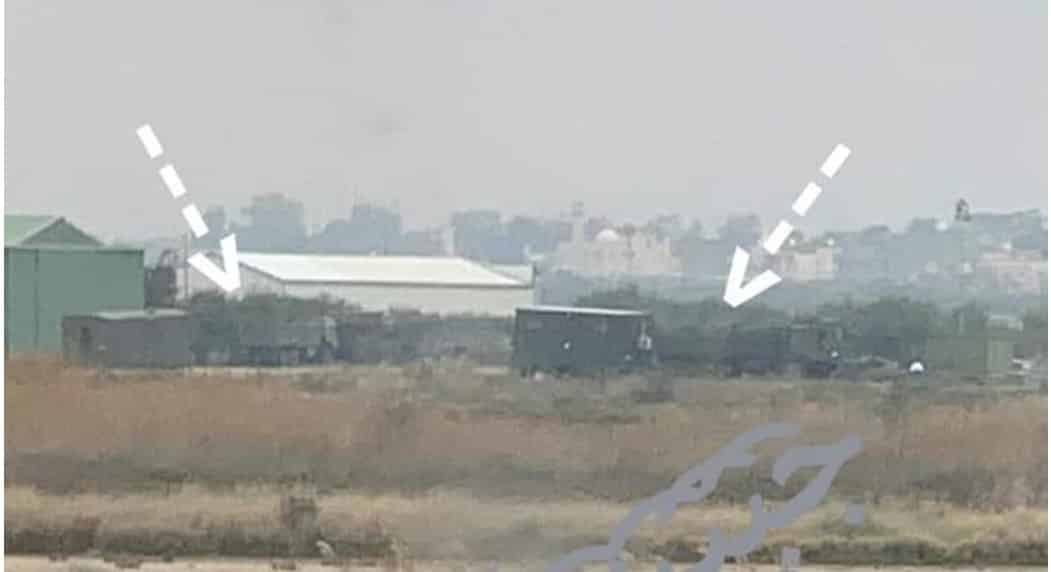 Turkey deploys air defense systems at Mitiga airbase in the Libyan capital Tripoli LNA spokesman Ahmed al-Mismari complained in a press conference that he informed that aircraft with Turkish officers and mercenaries were being flown to Turkey. al arabiya. Turkey took advantage of the truce and sent more weapons, and Syrian terrorists said by sea and air. He added that the LNA remains committed to ceasefire in the western region.

BREAKING: Turkey has installed air defense systems at the #Mitiga base in Tripoli, LNA spokesperson, Ahmed al-Mismari, said in a press conference.