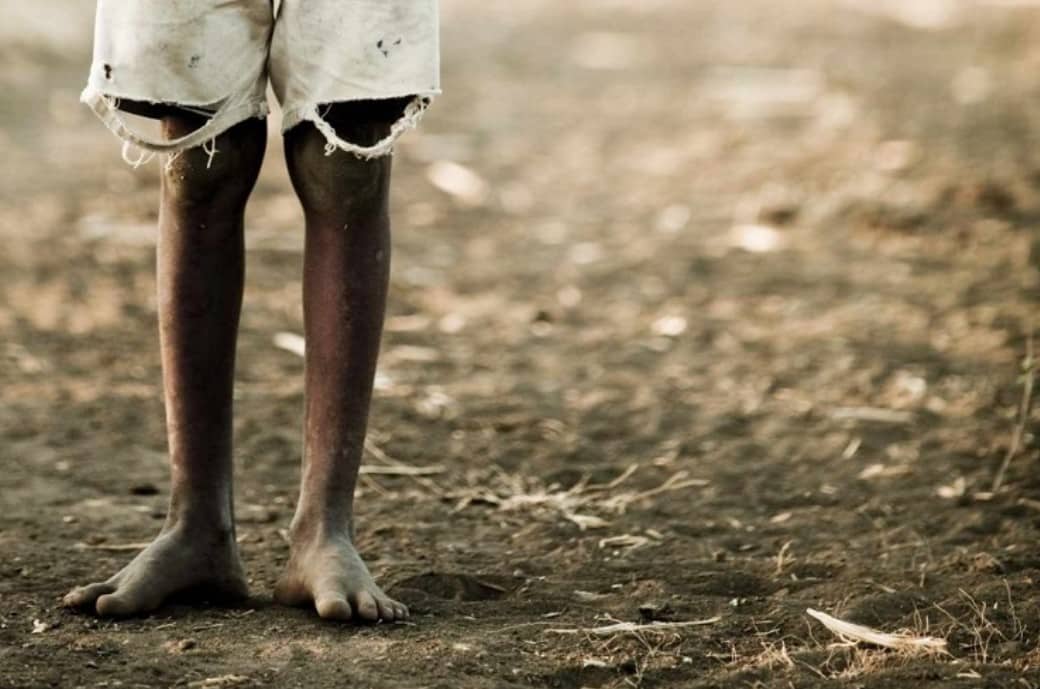 In the West, there is a new wave of political correctness at work: it is all about one’s sexual orientation; who has sex with whom, and how. Suddenly, the mass media in London, Paris and New York is greatly concerned about who has the right to change his or her sex, and who does not want to belong to any ‘traditional’ gender bracket.

Thinking about ‘it’, writing about it, doing it, is considered “progressive”; cutting edge. Entire novels are being commissioned and then subsidized, as far away as in the Asia Pacific. Western organizations and NGOs (so-called “non-government organizations”, but financed by Western régimes), are thriving on the matter.

These days it is not just LGBT that are in the spotlight, glorified and propagandized; there are all sorts of new types of combinations that many people never even heard about, or imagined could exist.

Even some Western airlines do not call their passengers “ladies, gentlemen and children”, anymore, in order “not to offend” those who do not want to be any of the above.

Accept any sexual habit, repeat loudly, many times, that you have done it; then preferably write about it, and you will be lauded as progressive, tolerant, and even “left-wing’.

This is a discussion which is clearly encouraged, even invented by the Western regime: a safe discussion which is aimed at diverting dialogue from topics such as the fact that even in the West, a great number of people are living in fear and misery, and that the majority of neo-colonies of North America and Europe are once again being totally, shamelessly exploited.

Talking about poverty and exploitation, about military coups triggered by Washington are rarely spoken about. Such discussions are even being portrayed as old-fashioned, if not regressive.

Hype is, these days, all about the interaction of penises, of vaginas, or about the lack of such interactions. It is about one’s “identity” and about the right to change one’s gender. What you do with your private parts is much more important than billions of people who are forced to live in filthy slums. Surgery that is aimed at changing one’s gender is more newsworthy than the “regime changes” and consequent destruction of millions of human lives.

Such focus is totally fragmenting Western societies. It leads to extreme individualism and dark nihilism. What should stay behind closed doors is being brought out to the center of attention.

Then, define all those who disagree with these sorts of lifestyles as ‘intolerant’, ‘backward’, and even ‘oppressive’.

Why is all this happening? Why are Western countries so obsessed with “sexual identities”?

The answer is simple: because those who are obsessed with their own bodies, desires, identities and endless “rights”, have hardly any time left to think about the rest of the world.

And vice versa: those who are passionately fighting for a better world, building people-oriented societies, sacrificing their own comfort and personal benefits; those individuals often have no time, or very little time, to think about the nuances of their sexuality. For them, sexuality is simply part of their life; often powerful and important, but it is definitely not their center of gravity, not their very essence.

And precisely this kind of optimistic, unselfish mindset is extremely dangerous for the survival of Western regimes, and the Empire itself.

I am all for people to have their right to choose how they want to express themselves sexually. As long as it is done discreetly, and without forcing anyone into anything.

But I am strongly against the so-called sexual identity monopolizing political narrative of entire nations.

There are much more important issues that Western societies should be concerned with, and obviously are not.

And the Empire knows it, and precisely for that reason it does everything possible to elevate sex and sexuality into something tremendously important, glorified, as well as untouchable. Terms and definitions then get confused: centering people’s identity around their genitals, gets defined as “their identity”. Their struggle for sexual rights is now being defined as “progressive”, even, bizarrely as left-wing.

There is absolutely no guarantee that a man who undergoes gender-changing surgery, would gain a deep interest in the US-triggered coup in Bolivia, or in the tremendous torment, inflicted by the West, on the people of Syria or Afghanistan.

I have discussed this issue, in depth, with my friends and relatives who happen to be professional psychiatrists and psychologists: Jung, who attacked Western imperialism as a clinical disease (pathology), has been criticized and discredited by almost all Western schools. While the self-centered Freud, has been glorified to this very day. He became untouchable in Europe and North America. We are all encourage to see ourselves through his eyes.

We are supposed to think and analyze the world in a Freudian way. To say “penis” or “vagina”, or to show them, and especially change them, is supposed to send a shiver up our backs, to make us feel heroic, progressive.

While the Empire murders millions of people worldwide. While British and North American children are suffering from hunger, while NATO is bringing our planet closer and closer to the next huge war which our humanity may not survive, people inhabiting the Empire are encouraged to think, to write and to fight for totally different issues than those that could save our humanity.

I have to report that, after working in some 160 countries of the world, on all continents, the issues that I am addressing above, are prevalent only in the West. Well, also in countries and territories that have been deeply indoctrinated by the West, like Argentina and Hong Kong, to give just two examples. Which makes one wonder what is really going on?

I am not talking about people being born gay or lesbian and then getting discriminated against (such discrimination should be, of course, confronted), or forced by brutal family practices (like I witnessed in Samoa) to unwillingly change their sexual identity. I am fully, and determinedly supporting people to have their rights, to practice what they feel like, and to be fully protected by the law.

I am addressing here this totally wild obsession with the topic. I am talking about forcing people in the UK, US, Canada, Australia and some European countries, to accept as essential a dialogue, which is absolutely irrelevant to more than 99% of the population on our planet. It is not about LGBT anymore. This is now about something absolutely else; about color shades, about nuances, about details: while the entire world is burning; in flames.

And as a writer, as a novelist, I reserve my right to create, to write as I want to! If I want to say,” ladies, gentlemen and children”, you can all stop reading me, but I will write it precisely as I want. You can go and read the latest generation of politically correct scribes. Although you know as well as I do, that you will never find any great literature created by them.

The Empire makes sure that many essential topics, including those like whether the world should continue to live under the boot of savage capitalism or whether it should be selecting socialism, hardly ever get discussed on the television screens, and on the front pages of the internet.

Gender changing surgery is now obviously a much more important topic in the U.K. and the U.S., than whether Western imperialism should be stopped, once and forever.

But remember: We will all burn if we burn. Heterosexuals, homosexuals, trans-gender individuals, even those whose sexual orientation I still do not understand. If there is a Third World War, we will all be fried.

Therefore, I suggest that we first try to disarm the Empire, stop savage capitalism, give freedom and the right to choose their destiny to all nations of the world, and then… Only then, shall we make sure that we support all the people of countless sexual orientation, that our humanity has.

Unfortunately, the majority of people do not have the capacity to fight on various fronts, for numerous causes. And they often choose to struggle for the issues that are extremely close to their waist.