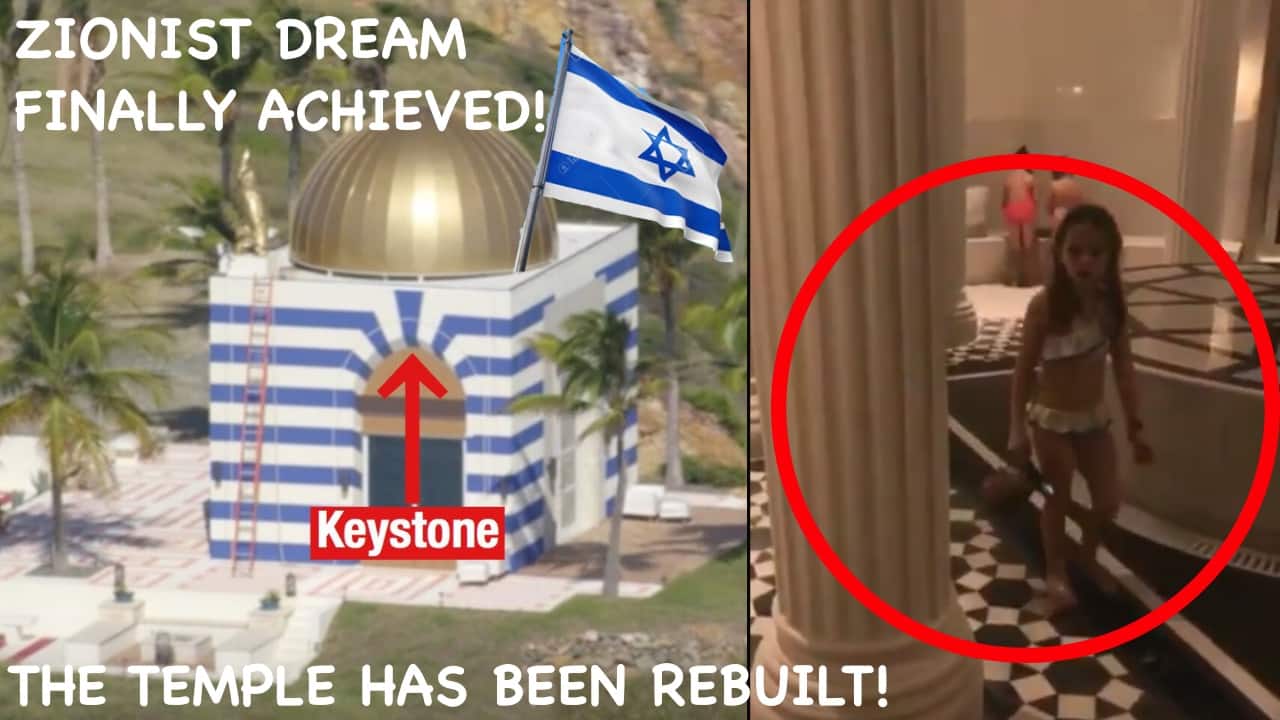 In the wake of the US Virgin Islands’ decision to confiscate Jeffrey Epstein’s islands, Jared Kushner’s “Deal of the Century” Mideast peace plan has changed. Anonymous White Horse souses say the new plan involves moving “Israel” from Occupied Palestine to the Caribbean.

Epstein’s two islands, Great St. James and Little St. James, will be renamed “New Judea” and “New Samaria.”  Epstein’s blood sacrifice child rape temple will be rededicated to Yahweh and will become the seat of government of Yahweh’s Messiah, known to followers of Jesus as the Antichrist. The Messiah will lord it over the world in general, and the two sleazy islands in particular, while working on his tan and playing occasional games of beach volleyball and beach soccer using the heads of sacrificed children.

“Since Epstein was an agent of the Jewish State—a military intelligence agent, in fact—his property rightfully belongs to the Jewish State,” explained Epstein’s/Israel’s/Trump’s lawyer Alan Dershowitz. “In fact, as of now, it IS the Jewish State. So let’s stop murdering Palestinian children and instead move to the Caribbean, where we can continue murdering goy children in better surroundings, with perfect weather, in a beautiful blood sacrifice child rape temple that has already been built just for us! I mean, why ‘rebuild’ the Messiah’s temple when it’s already built and has been operating for years?” 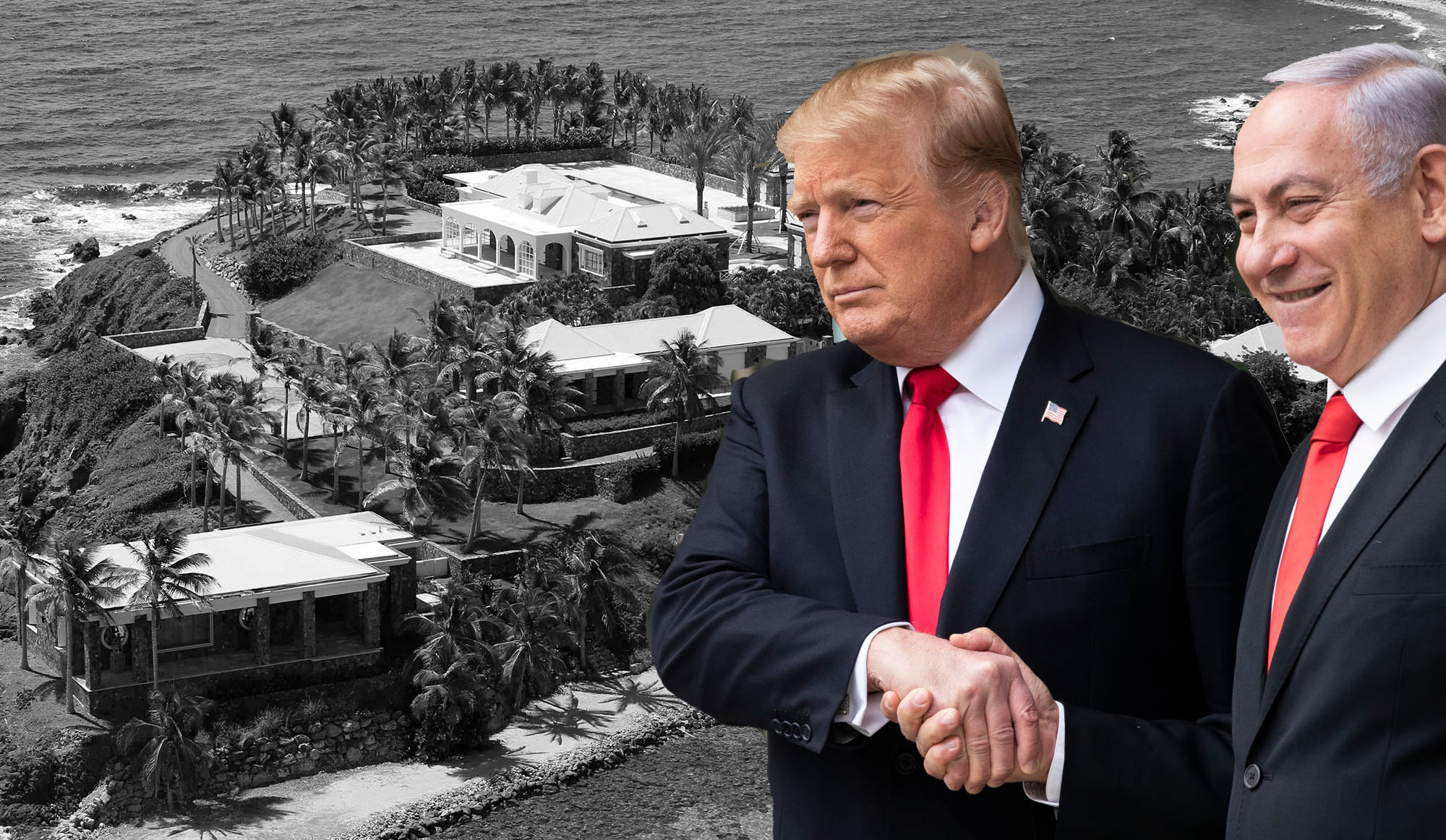 Leading Jewish supremacist rabbis have endorsed the notion, saying that the popularity of Florida with Jewish mobsters and retirees will rub off on the new Jewish State in the Caribbean. “We expect about half the state of Florida to move to New Judea and New Samaria by the end of the decade,” explained Rabbi Schittzjak Shapira, author of The King’s Torah: Why Raping and Killing Goy Youngsters is Totally Kosher. “Why live in a Florida suburb or retirement community that’s only 90% Jewish when you could just as well be living in a 100% Jewish ghetto on a beautiful Caribbean island, complete with a blood sacrifice temple? New Judea and New Samaria, not Occupied Palestine, represent the fulfillment of millennial Jewish aspirations for self-determination.”

Sources say a massive Apartheid Wall will be built around each island to keep out shellfish, squid, mollusks, goy gawkers, and other non-kosher lower life forms. They add that Jeffrey Epstein himself, crucified by strangulation in a New York prison cell, has miraculously risen from the dead and will soon be declaring himself Messiah and resuming his unholy activities in the Blood Sacrifice Temple he built on Little St. James.