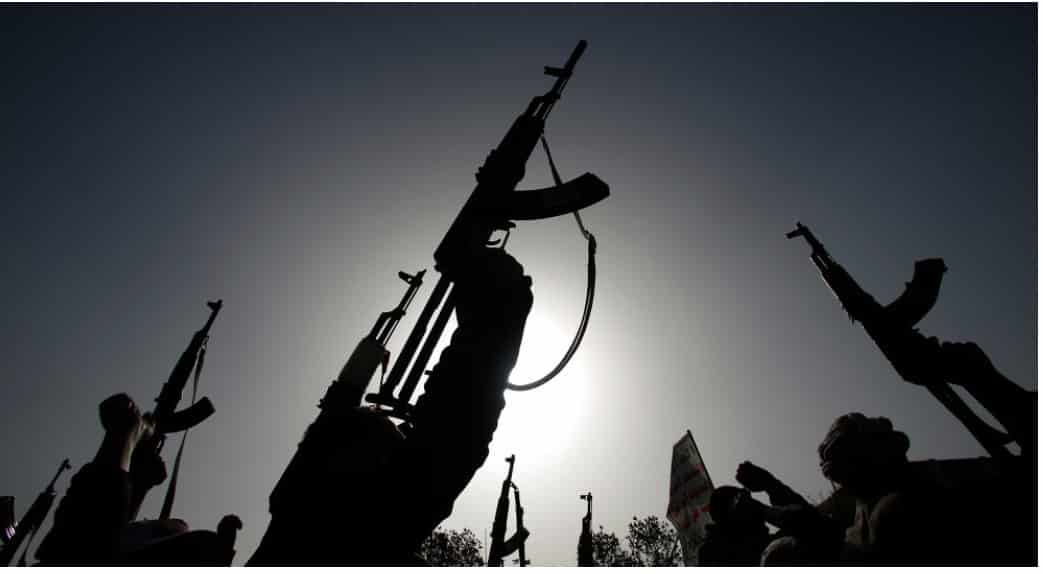 Yemen has been locked for years in an armed conflict between government forces led by President-in-exile Abd Rabbuh Mansur Hadi and the armed Houthi opposition faction. Despite a peace accord signed in Stockholm in 2018, tensions have reportedly been escalating in recent months.

The Yemeni Houthis pounded a military training base in the Yemeni city of Marib on Saturday with missiles, killing at least 30 coalition servicemen, according to Saudi media.

The military installation is reportedly located in al-Meel area. The Houthis have not claimed responsibility or confirmed the allegation.

Earlier this month, the Houthis reportedly launched a ballistic missile at a Saudi-led coalition military base located in the southern province of Dhalea, killing 10 soldiers.

The Saudi-led coalition has been carrying out airstrikes against the Houthis, at Hadi’s request, since March 2015.

The conflict in Yemen, the poorest nation in the Middle East, has been described by the United Nations as the world’s worst ongoing humanitarian crisis, with nearly 80 percent of the population of 24-million currently in need of aid and protection.