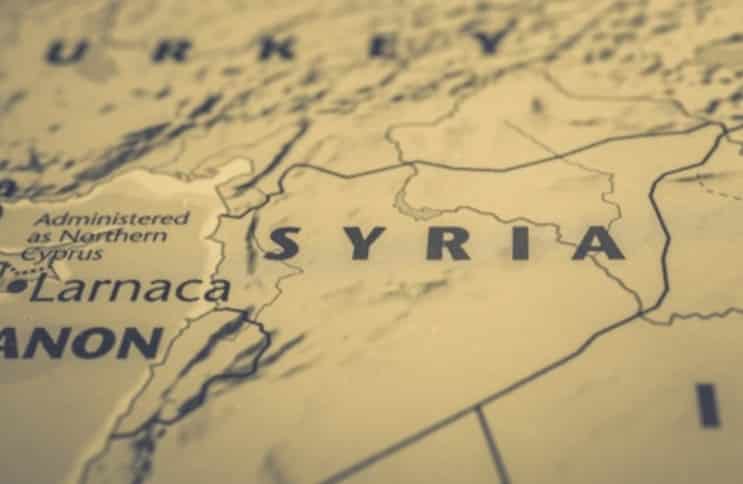 Faisal bin Farhan Al-Saud, the foreign minister of Saudi Arabia, said that the only solution to the Syrian crisis was table talk. He added that Turkish intervention in Syria was not acceptable and it needed to end. According to a report of Arab News, Saudi foreign minister said in the Arabian parliament meeting held in Cairo, the capital of Egypt, that his country preferred the unity, independence, and security of Arabian states.

Al-Saud said that they would not accept any intervention that would prove dangerous for the stability of the region. He said about Yemen that they gave $14.5 billion in the form of aid to Yemen. He demanded from the international community to condemn the airbases of Houthi rebels. Al-Saud said, “The attacks on residential areas by the Houthi rebels must be condemned by the international community.”

The relationship between Saudi Arabia and Turkey is being stressful for the past few months. Turkish forces initiated an operation against the Kurd forces in September 2019 in Northern Syria. According to Turkish officials, YPG is a terrorist organization working under the Kurdistan Workers Party (PKK). The PKK started a rebellion against Turkey in 1984, according to Ankara.

Turkey started the operation after the announcement of the military exit from Syria by Donald Trump, the president of the United States of America. Trump was criticized for his decision as Kurds helped America in the war against ISIS.  read more