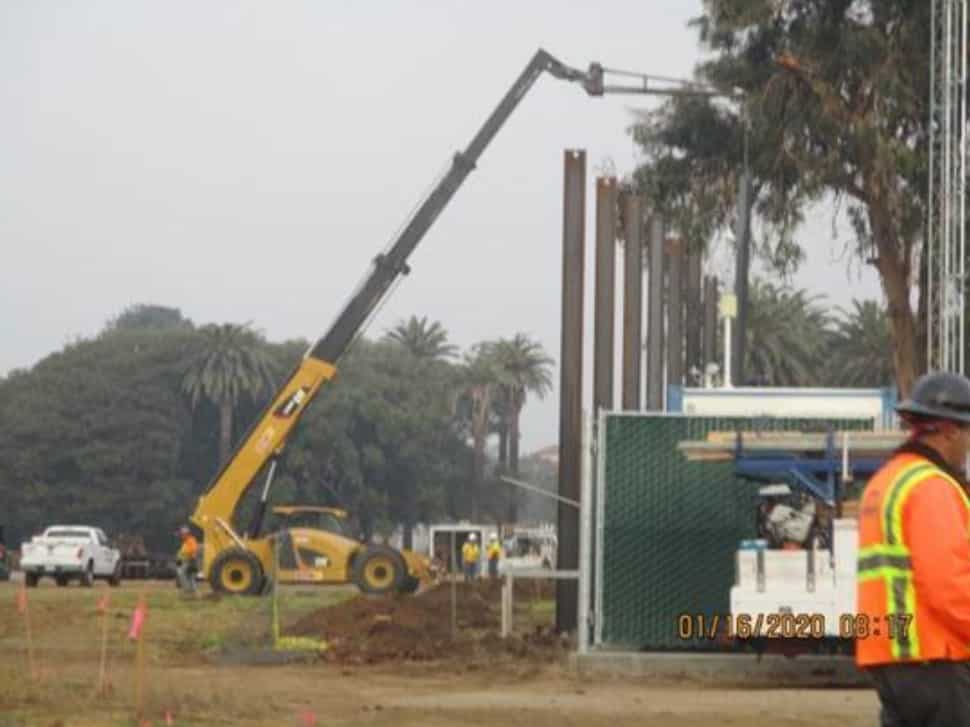 Fellow Veterans and Friends of Veterans
By Robert Rosebrock for Veterans Today
Why is this massive wall being built at the Los Angeles VA and not at our southern border?
For more than three years, President Trump has been calling for a southern border wall to stop the influx of illegal immigrants into the USA.
For more than three years, Congress has refused to fund any money or build any semblance of a wall to deter illegal aliens crossing into the USA.
And in full support of this Congressional defiance, City of Los Angeles Mayor Eric Garcetti and the L.A. City Council voted unanimously to declare L.A. to be a “sanctuary city” in order to protect criminal illegal aliens. 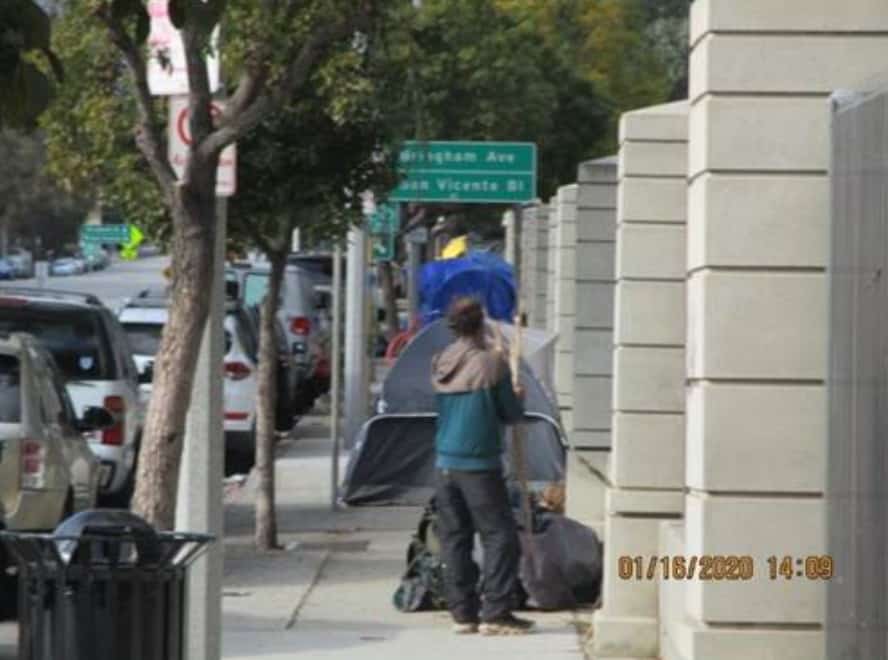