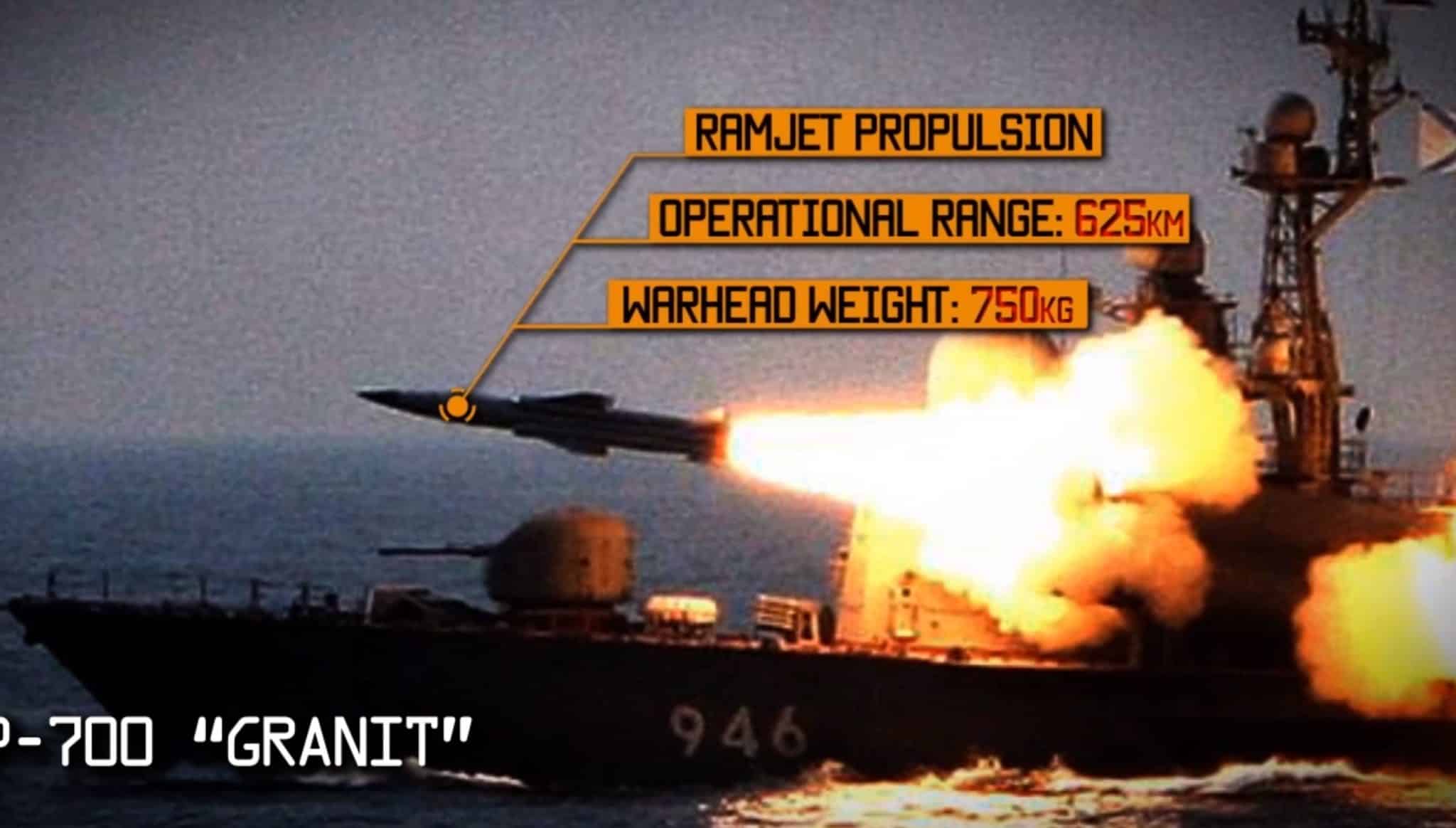 While the Zircon hypersonic cruise missile has not attracted the same level of media attention as the strategic Avangard re-entry vehicle or even the air-launched Kinzhal aeroballistic missile, it nevertheless represents an important advance in military technology and represents the state-of-the-art of Russian technologies. It promises to maintain and even expand Russia’s conventional deterrence through its high guarantee of effective retaliatory capability even against the most advanced anti-air and anti-missile defenses.

The secrecy surrounding the 3M22 Zircon, to the point of there existing no official images of the weapon, is remarkable and reminds one of the careful effort to conceal the true nature of the P-700 Granit heavy anti-ship missile, specifically its air-breathing ramjet propulsion.  It is also indicative of the importance attached to this weapon by the Russian government. Zircon has already been assigned a NATO reporting designation of SS-N-33, indicating that the alliance is treating the reports of its development and testing fairly seriously.  As well it should, given that the weapon system is being developed by the world-famous NPO Mashinostroyeniya know for, among other things, the aforementioned Granit and the Oniks/Yakhont cruise missile boasting ramjet propulsion, top speeds several times the speed of sound,  and the capability of striking land and naval targets. While the Granit was never used in combat, Oniks has already proved itself in Syria, where it was used to destroy extremist high-value targets with high precision and played an important role in deterring NATO strikes against Syria by threatening its naval assets in the Mediterranean.

While the Oniks is still a potent weapon that poses an extremely difficult challenge for any point-defense system due to its small size and high speed, the nature of the offense-defense technological race means that its successor in the form of Zircon is already under development and will likely enter service within the next few years, though according to some officials it already forms part of Russia’s arsenal. It is entirely possible that while the weapon is still undergoing development and testing, some missiles are already being carried by naval vessels on an experimental basis, in the same way the air-launched Kinzhal aeroballistic missile was deployed while still undergoing evaluation.

The reports that the Zircon is to be launched from the same 3S14 vertical launchers that are used for the Oniks indicate the two missiles are in the same weight and size class, with comparable range and payload characteristics. The one advantage the Zircon will have over the Oniks is the speed, which various sources estimate at between Mach 6 and Mach 9, a figure that may well depend on the missile’s flight altitude. If a low-altitude trajectory is adopted, on the one hand the dense layers of the atmosphere would reduce the speed considerably while on the other reducing reaction time by allowing the missile to clear the radar horizon relatively close to its target. A high-altitude cruise at 30-40km would enable it to accelerate to maximum velocity likely approaching that of a short-range ballistic missile and attack its target in a steep dive. While the high-altitude approach would provide the adversary with greater opportunity to detect the missile whose heat alone would make it difficult to conceal, it still would be a difficult weapon to intercept, particularly since most weapons sent against it would be considerably slower. It is not clear whether the Zircon is capable of high-g evasive maneuvers. If it is, that would increase its resistance to interception even more.

The differences between high and low flight trajectories likely account for the different cited maximum ranges for the weapon. While some sources list its range as only 400km, President Putin’s recent address included the claim the weapon has effective range in excess of 1,000km. Moreover, should an air-launched variant of the Zircon be developed, which is rather likely considering the existence of sea-, land-, and air-launched versions of the Oniks, its maximum range should be well in excess of 1,000km, particularly if the launching aircraft is flying at high altitude and at supersonic speed.

Once operational, the naval variant of the Zircon will be deployed on all ships currently capable of carrying the Kalibr and Oniks missile systems, from 800 ton missile corvettes to frigates and even ships currently armed with the large Soviet-era Granit anti-ship missiles, namely the nuclear-powered missile cruisers and cruise missile submarines.  It appears that, as in the case of Oniks, the primary mission is anti-ship, with a combination of inertial, satellite, and active radar guidance, with a secondary land-attack role. On account of its rather shorter range and smaller payload, it is unlikely to displace Kalibr as the naval land-attack weapon of choice. While there are reports that the Zircon could be used to target US command and control facilities on the Atlantic coast, the weapon’s range means the launching submarine would have to cruise uncomfortably close to US coasts and therefore risk detection and destruction in order to bring its missiles to bear. It is doubtful the Zircon would be the sole or even the main weapon used for conventional strikes against land targets in such a scenario, and there are no indications it is intended to completely or even partially replace the Kalibr. However, the Zircon would have one major advantage over the Kalibr in the land-attack role, namely its potential ability to destroy underground targets due to its extremely high speed, if equipped with an appropriate “bunker buster” warhead and launched on a plunging trajectory against its target. Kalibr does not have the ability to defeat such heavily protected targets, and while Kinzhal potentially does, it is an air-launched weapon only. Thus the Zircon promises to not only preserve the competitiveness and viability of Russia’s anti-ship weapon systems but also provide an important and so far lacking niche capability.