The US military deployed armored vehicles right in front of the Russian military convoy.

According to sources, the reason for blocking access to the Syrian-Iraqi border was the US attempt to prevent the closure of the illegal crossing near the village of Semalka, however, blocking the M-4 highway is a very serious incident, since in this case, the transportation of the Russian military air base is actually It will be closed. 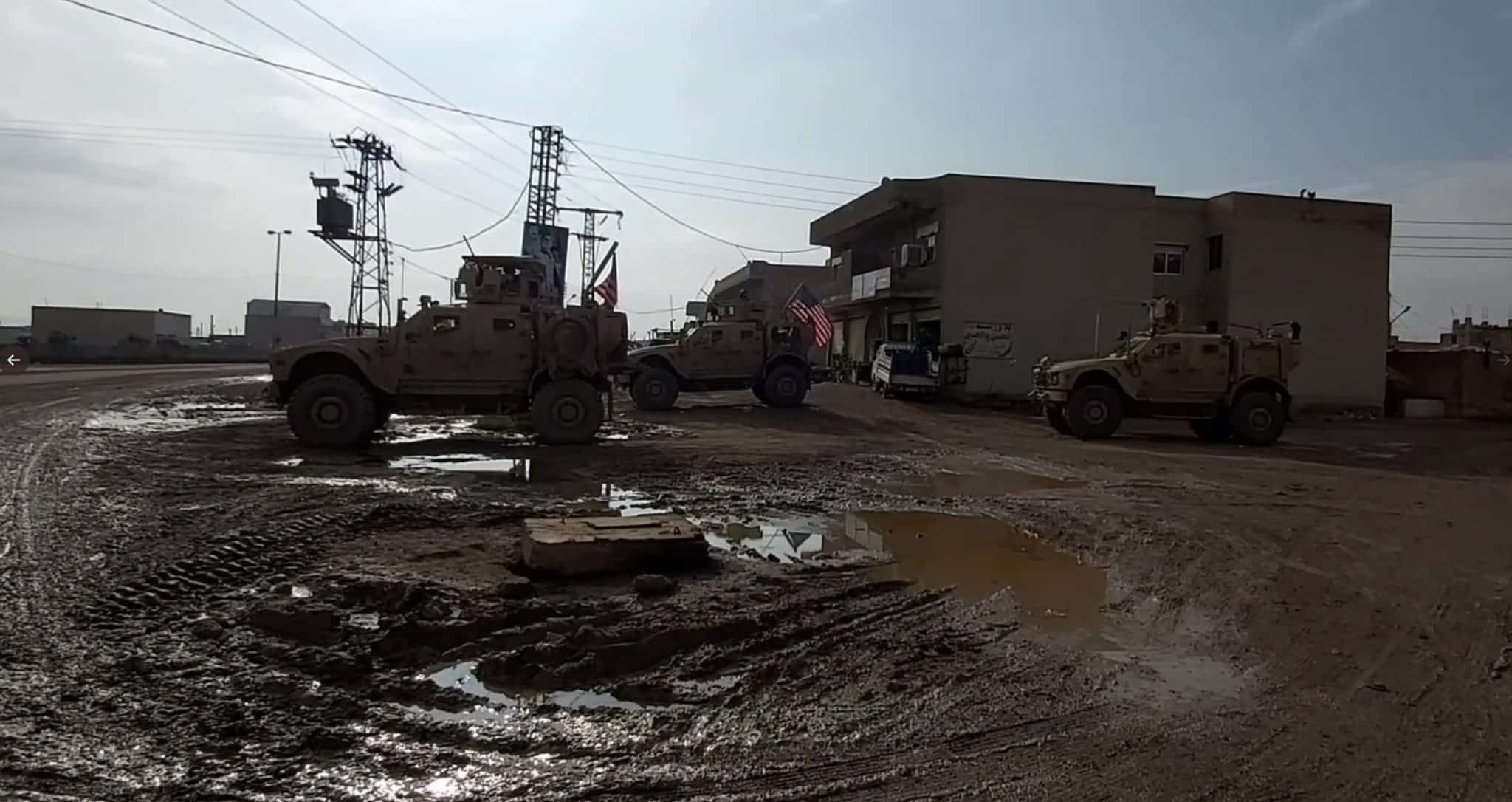 The Russian side has not yet commented on the ongoing clashes and actions of the United States, however, experts believe that in the near future, Russian military patrols will begin to be accompanied by military aviation means, since in the case of the appearance of Russian attack helicopters, the US military does not risk preventing the movement of a military patrol.
Подробнее на: http://avia.pro/news/vooruzhyonnye-amerikanskie-nayomniki-vnov-ostanovili-rossiyskiy-voennyy-konvoy-v-sirii