I want to flag this for the Veterans Today community because I believe the time has come for President Donald Trump to abolish the FBI and start over.  I remind everyone that the FBI was founded by a pedophile who pioneered political blackmail in the USA, J. Edgar Hoover 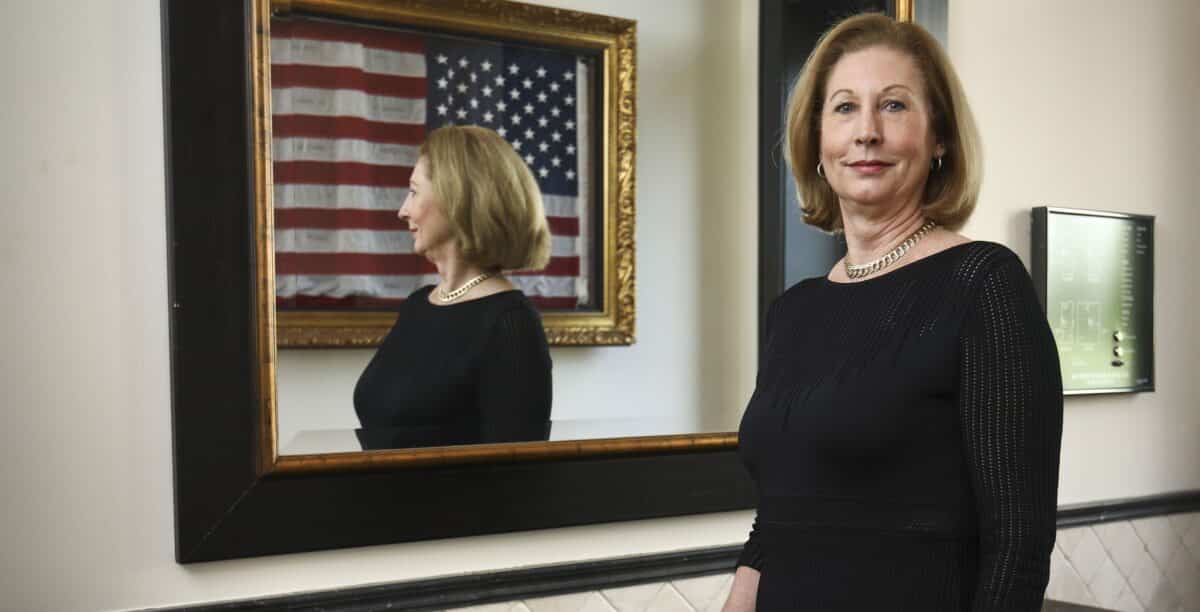 Hoover took small boys as gifts from the Mafia and collaborated with the Russian-Zionist Mafiya to eliminate the Italian Mafia — much as we do token interventions against the “evil” Latin American cartels while DEA, FBI, and CIA run off-budget drug-running operations into the USA aided by their bribery and blackmail of US sheriffs, judges, and prosecutors across the country, but particularly in Bush Country: Texas.

The US secret intelligence community (and now also homeland security) are out of control precisely because the counterintelligence element of our government is in enemy hands (the 90% of the good people in the FBI notwithstanding, and certainly redeemable).

Sidney Powell, lawyer of Lt. Gen. Michael Flynn, said the FBI excluded crucial information from a report on their interview of her client. The report, an FBI 302 form, was used to charge Flynn with lying to the FBI, but the original draft of the 302 stated that Flynn was honest with the FBI, according to a witness who saw the draft, Powell said.

Read the full article on TheEpochTimes.com.