Home Investigations Government Study: Crooked Cops Cause of Most Gun Violence in US 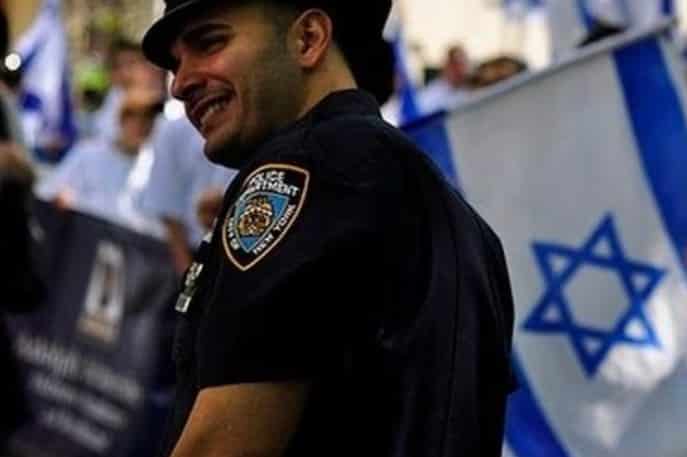 Since 9/11, billions in taxpayer funds have been paid to for American police to be trained by war criminals.  We now reap the benefits of police departments that an official study has finally noticed that have now become street gangs with military weapons just like in Israel.

The lack of trust between law enforcement and the communities they serve is a major driver of gun violence in cities across the United States, a new report by the Giffords Law Center to Prevent Gun Violence warns.

“Everybody has largely missed the fact that if people can’t count on help from the state and its agents, they’re going to take care of themselves,” says David Kennedy, the director of the National Network for Safe Communities, a violence reduction research center, whose work is referenced throughout the report. “Sometimes taking care of yourself looks like day-to-day gun violence.”

The report also spotlights examples of trends in cities like Camden, New Jersey, and Oakland, California, where community-led efforts have led to a significant decrease in gun violence rates.

“Communities have the answers and can address and treat gun violence. But law enforcement gets the lion’s share of any city budget in the country,” says Fernando Rejón, the director of the Urban Peace Institute, a not-for-profit organization that trains violence interventionists. “For a [violence reduction] strategy to work, law enforcement needs to be able to do their work, intervene and provide alternatives.  But there also has to be community investment.”

Read the full article at TheGuardian.com