MBS “hands-on” with Bezos hack makes it, by our assessment, extremely likely he was “hands-on” with the Khashoggi murder as well. The Bezos hack by MBS could only be done as part of an assassination plot, there is no other remotely possible reason; clearly an act of war.

The Amazon billionaire Jeff Bezos had his mobile phone “hacked” in 2018 after receiving a WhatsApp message that had apparently been sent from the personal account of the crown prince of Saudi Arabia, sources have told the Guardian. 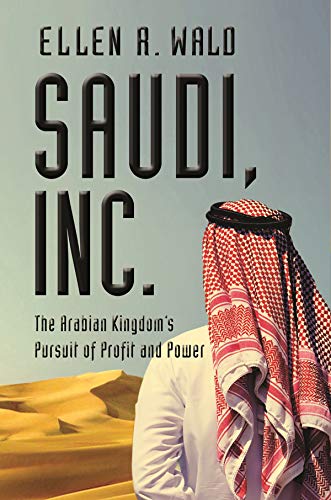 The encrypted message from the number used by Mohammed bin Salman is believed to have included a malicious file that infiltrated the phone of the world’s richest man, according to the results of digital forensic analysis.

This analysis found it “highly probable” that the intrusion into the phone was triggered by an infected video file sent from the account of the Saudi heir to Bezos, the owner of the Washington Post.

The two men had been having a seemingly friendly WhatsApp exchange when, on 1 May of that year, the unsolicited file was sent, according to sources who spoke to the Guardian on the condition of anonymity.

Large amounts of data were exfiltrated from Bezos’s phone within hours, according to a person familiar with the matter.

The extraordinary revelation that the future king of Saudi Arabia may have had personal involvement in the targeting of the American founder of Amazon will send shockwaves from Wall Street to Silicon Valley.