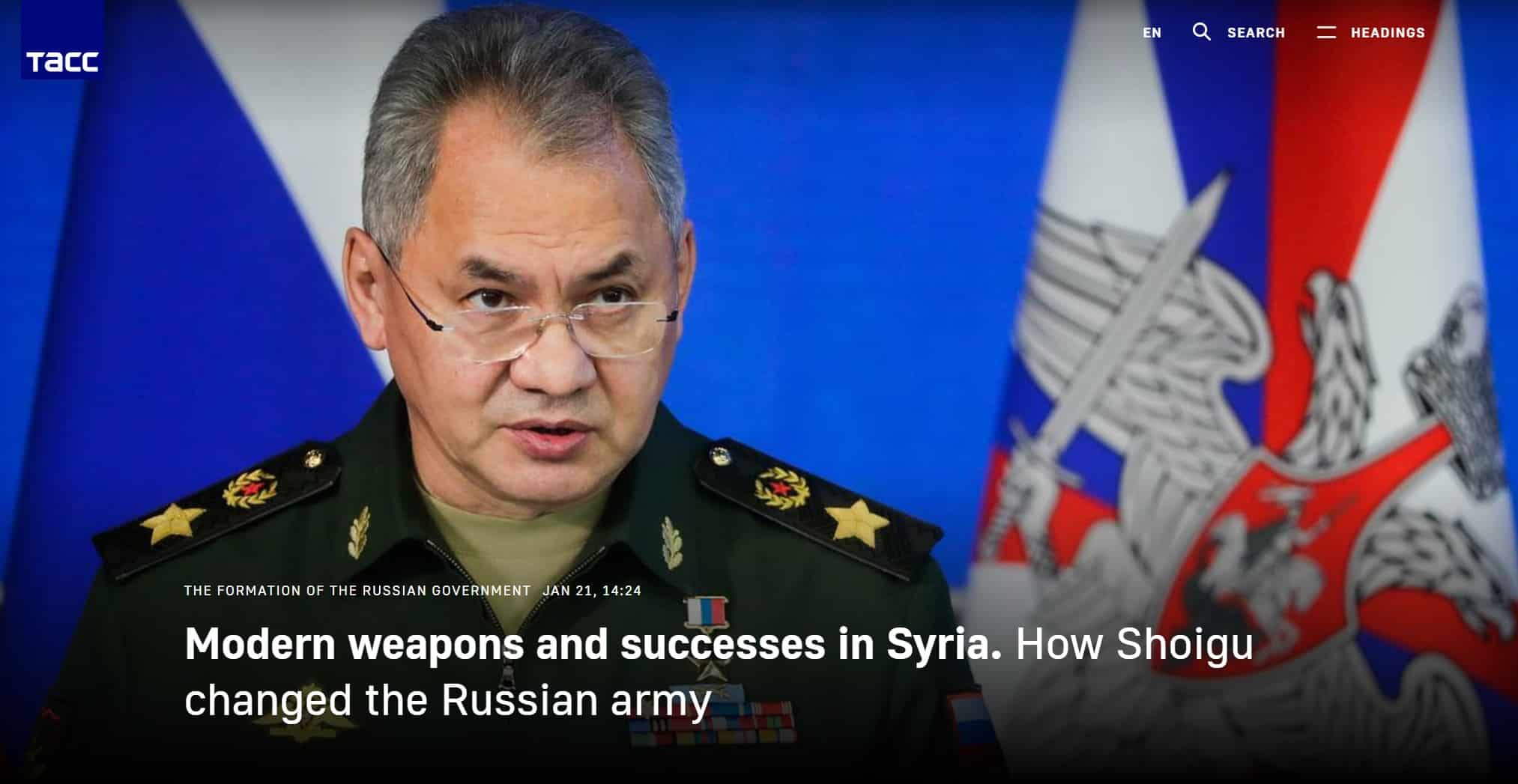 The share of modern equipment by the end of last year reached 68.2%. At the same time, the level of modern weapons in the Strategic Missile Forces exceeded 76%, and in the nuclear triad amounted to 82%

MOSCOW/TASS -Sergei Shoigu, who has held the post of Minister of Defense for the past seven and a half years, has retained this post as part of the new government of Mikhail Mishustin. 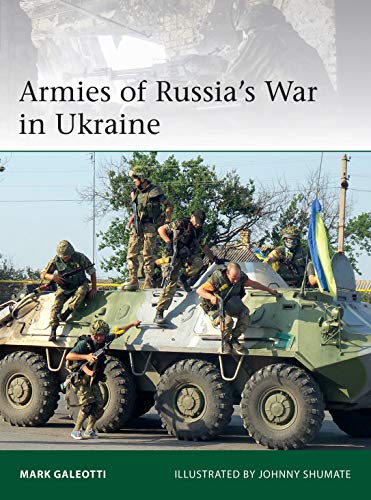 Shoigu was appointed to this position in November 2012 instead of Anatoly Serdyukov dismissed on the background of criminal cases related to the military department controlled by Oboronservis. When appointing Shoigu, Russian President Vladimir Putin expressed the view that the new Minister of Defense “should be a person who can continue everything positive for the dynamic development of the Armed Forces, ensure the fulfillment of the state defense order and those grandiose plans for the rearmament of the army that are set.”

Before taking responsibility for the defense of the state, Shoigu was raised from scratch by a completely new department. For 20 years, under the leadership of Shoigu, the Russian rescue corps, which appeared in the difficult year for the country in 1991, has become an effective tool for saving lives, a department that has received worldwide recognition.

Russian rescuers participated in emergency response and humanitarian operations in many countries around the world. The head of the department always participated personally in the liquidation of major emergencies in Russia, not being afraid to meet face-to-face with relatives of affected people.

Director Nikita Mikhalkov in his film “General Kuzhugetich” gave Shoig the following characterization: “Peace, dignity, and responsibility are the symbols of his style because a person is not a means to him, but a goal.”

Having briefly changed the chair of the Minister for Emergency Situations to the post of Governor of the Moscow Region under President Dmitry Medvedev, Shoigu again joined the government as the Minister of Defense of the Russian Federation under Vladimir Putin.

Not being a career officer, Shoigu immediately gained authority among military generals.

Arriving at the Ministry of Defense, Shoigu returned many departed or compelled to resign from the service of officers and began the construction of the National Center for Defense Management (NTSUO) of Russia. Over the year, one of the most powerful control centers in the world has grown on Frunze Embankment. Now the “third house”, as the military service is called by the NTSUO, has become not only the center for managing the daily activities of the Armed Forces but the coordinator of all federal departments responsible for state security.

The share of modern equipment in the Russian army reached 68.2% by the end of last year, as was previously planned at meetings with the head of state. At the same time, the level of modern weapons in the Strategic Missile Forces exceeded 76%, and in the nuclear triad amounted to 82%.

At the end of last year, the first missile regiment, armed with the Avangard missile system with hypersonic glider wing units — a weapon that has no analogs in the world, took up duty. The deployment of Peresvet laser systems has been completed. Since December 1, they have been on combat duty in the position areas of the five missile divisions of the Strategic Missile Forces. The armed forces were replenished with modernized missile carriers, submarines, and ships. A continuous radar field of the Missile Attack Warning System (SPRN) has been created, which tracks ballistic missile launches across Russia.

Tests of the latest Russian weapons are ongoing, including the Russian Zircon hypersonic anti-ship cruise missile and the Sarmat, a promising Russian strategic mine-based missile system, as well as other high-tech weapons.

Shoigu took complete control of the spending of funds allocated for state defense orders. Many heads of enterprises of the military-industrial complex took the new rules without enthusiasm and admitted that such measures brought certain difficulties to enterprises. However, this made it possible to lower prices for weapons and equipment and increase the volume of their deliveries to the troops. Arms deliveries to the troops were synchronized with the construction of the necessary infrastructure and the training of personnel.

According to many military experts, the organization of a military operation against Syrian terrorists is fundamentally different from the actions of Russian troops in 2008 during the Georgian-Ossetian conflict. In 2015, the well-trained and armed units of the Russian army came to the aid of the Syrian government.

Almost all of the flight personnel and most of the officers gained combat experience in Syria, in addition, in combat conditions, many samples of new Russian weapons were tested, which were modified according to the results of these tests.

Syria has also become a test for improved material and technical support systems for the Russian army. In one month, military specialists were able to deploy a group at the Khmeimim airfield in Syria and establish an uninterrupted delivery of weapons, ammunition, and fuel, as well as food, medicine and another materiel necessary for the life support of the group. This logistic operation received the highest marks from Western analysts. According to the Russian Defense Ministry, it was NATO experts who called the Russian material delivery system to Syria “the Syrian express.”

As a result of the help of the Russian troops, 90% of the country’s territory is controlled by the government, the Russian military, builders, doctors, and specialists of the Center for the Reconciliation of the warring parties continue to assist the Syrians in restoring peaceful life in the country.

Since 2013, military builders have erected 13 new pre-university military educational institutions in the regions of the Russian Federation, including Suvorov and presidential cadet schools, a branch of pupils of the Ministry of Defense in St. Petersburg, and three schools for gifted children at universities. But the matter was not limited to raising children in military “pre-university institutions,” and the military department under the leadership of Shoigu initiated the creation of the largest youth movement “Unarmia” in Russia at the moment.

The Minister of Defense himself explained the emergence of the movement by the need to unite the younger generation with the idea of ​​patriotism. Calling the upbringing of youth as a public affair, he actively involves not only the army, but also the heads of regions, athletes, and deputies of the State Duma to participate in the life of Unarmeans.

The head of the military department always emphasizes that the organization should set as its goal the education of worthy citizens of their country and not the military. At the moment, the movement has brought together more than 600 thousand participants from 85 regions of the Russian Federation.

Also, over the years, the system of military-political work with military personnel was recreated, scientific and scientific-production companies were created, which made it possible to raise the intellectual potential of the army.

Shoigu combines the post of Minister of Defense with the post of President of the Russian Geographical Society. He himself more than once confessed his love for his small homeland and the taiga, which, according to him, makes him feel free. He himself prefers to relax only in Russia.

The head of the military department wants to travel by train from Kaliningrad to China and believes that every Russian should visit the iconic places of the country. As president of the Russian Geographical Society, he actively promotes this idea in projects of the Russian Geographical Society. The geographical dictation, the photo contest “The Most Beautiful Country”, the contest “The Best Guide of Russia” is designed to show Russians the beauty of the country and encourage them to explore it on their own.

Colleagues speak of him as a person who values ​​professional qualities in others. In one of his interviews, discussing the secrets of success, he expressed the opinion that “we need to love our job, love our work, because our world is becoming more and more a world of total management”, but, according to Shoigu, not a single “manager” cannot become Tupolev, Ilyushin or Kurchatov. According to the minister, he himself is ready to work anywhere.

In an interview with the Vesti Saturday program, a year after his appointment to the post of Minister of Defense, he admitted that he was guided by the principle of teamwork: “The president will say tomorrow – you need to go as a senior ranger, well, of course, you can only dream about it, well, I’ll go huntsman, but what? This, in my opinion, is the main principle of teamwork. ” 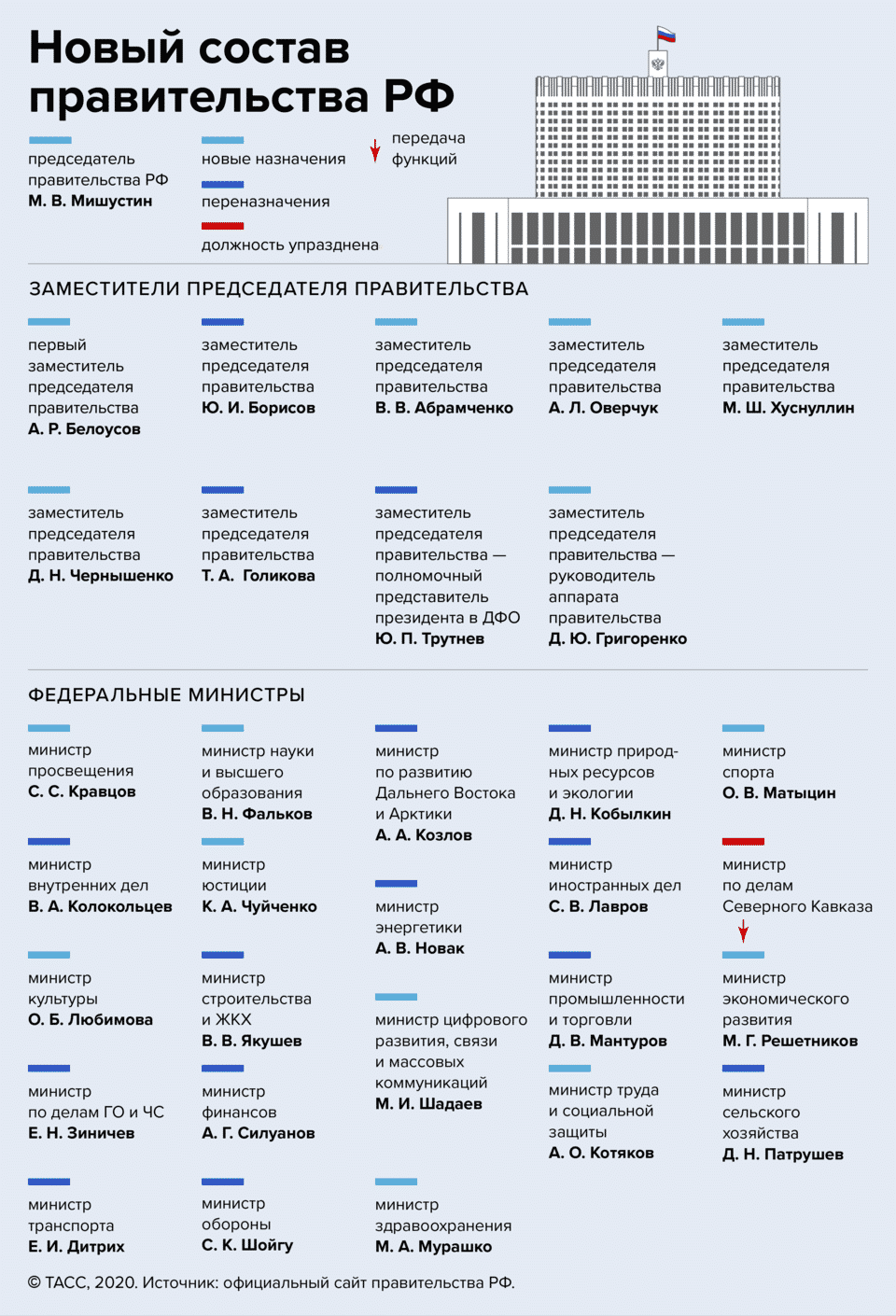