Health Editor’s Note: The video of atoms is fascinating! Enjoy!….Carol

Scientists have captured a video of a pair of rhenium atoms breaking apart and bonding again in a carbon nanotube. The study, published in Science Advances on January 17, used a beam of electrons as both a tool for imaging and as a source of energy for the atoms’ movements. 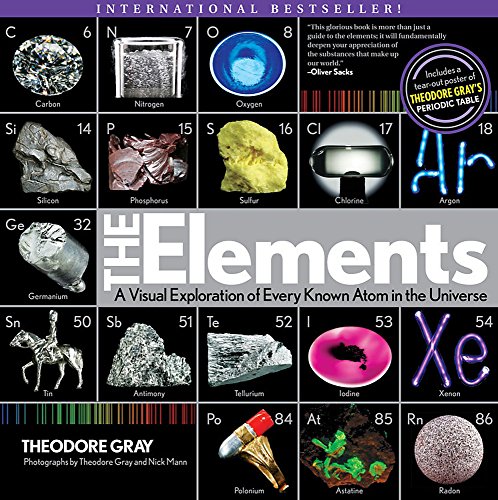 The atoms’ dance plays out at the nano-scale. Their bonds are only 0.1 to 0.3 nanometers long, so the research team used transmission electron microscopy (TEM) to observe the atoms caught in a carbon nanotube. TEM requires shooting a beam of electrons into the sample at a low voltage to avoid damage, reports Emily Conover at Science News. The unique setup also provides sharper resolution of the tiny subjects.

Molecules, like the bonded pair of rhenium atoms called dirhenium, need an input of energy in order to modify or break their bonds. The electron beam was perfect for the task. The microscope captured a series of images showing the atoms moving together and apart as they moved along the nanotube. In one unusual moment, the atoms were split apart, and one settled in a different carbon nook than its partner before returning ….