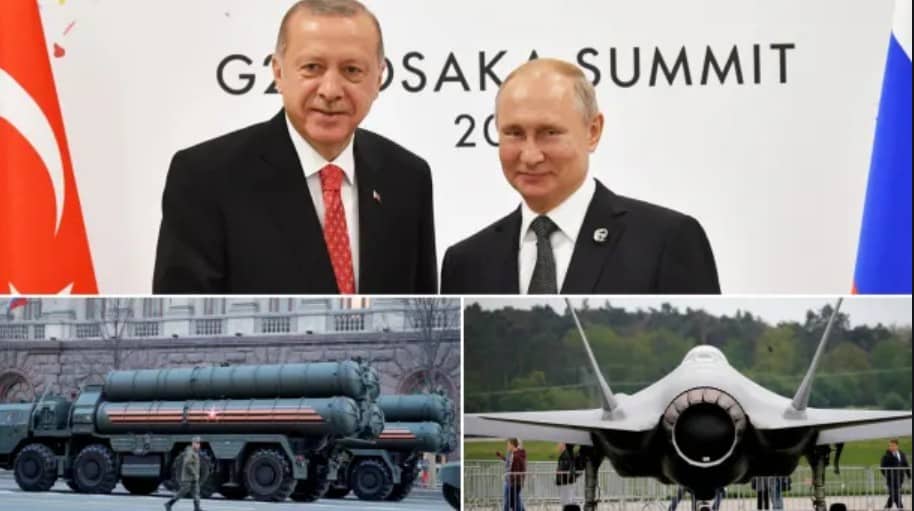 Moscow: What will Turkey itself get as a result of turning the current political course towards Russia and, indirectly, China? Specifically, what will the president of this country Erdogan win? According to the deal with S-400, because of which the whole current fuss went, Erdogan says that this is “the most important agreement in our modern history.”

At the same time, we quote the Turkish president, he notes that “air defense systems are designed to ensure peace and security in our country.

Our other steps are being taken to improve our defensive capabilities. ” That is, Erdogan makes it clear that the choice of Russian weapons is not decisive in the course of the political vector of the country’s development. At the same time, he said that it was the S-400s that had the best capabilities in air defense and missile defense, therefore it was they who chose. 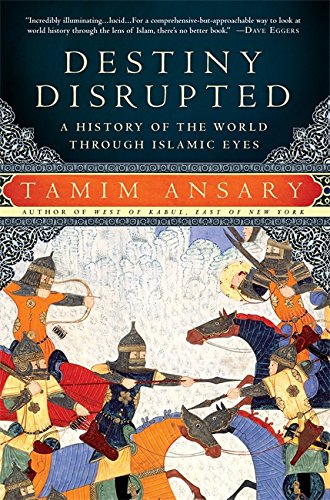 Turkey is acquiring a more reliable partner in the person of Russia – here, tourists, and exported products, and gas, and a nuclear power plant, which is being built with the participation of Russian specialists and technologies. Moscow can support Turkey in its plans for hydrocarbon production off the disputed coast of Cyprus, the deposits of which are claimed by a number of Western companies. The Free Press wrote that a deal could be made to recognize Crimea as Russian by Turkey in exchange for a loyal attitude towards the Turkish Republic of Northern Cyprus.

In addition to the S-400s already existing in Turkey, American fifth-generation Su-57 fighters, Armata tanks, and other equipment and weapons can also replace American weapons. Moscow has now become much closer to Ankara than Washington and Europe, plus it is even more economically viable.

What is Erdogan’s risk in case of imposing sanctions by the US and the EU? There are risks. If some embargoes on the part of the United States may not really frighten the Turkish president, then a break in relations with Europe can hurt.

First of all, in the country’s economy, which is noticeably declining, inflation has reached 16 percent, and the unemployment rate is 14%. Sanctions can aggravate this process and scare away Western investors, which immediately depreciates the Turkish currency (lira now costs $ 0.17, about 11 Russian rubles).

“Erdogan is in a rather precarious situation,” said military observer Vladislav Shurygin. – He, figuratively speaking, is changing horses at the crossing, turning from West to East. A justified step, but requiring real achievements in a new collaboration. Erdogan is far from being supported in Turkey itself. One can recall the coup attempt on July 15, 2016, when the military tried to seize power in the country.

There was a heavy defeat for his party in the mayoral election of Istanbul in June this year. Erdogan himself quite confidently won the presidential election last year, gaining more than 50 percent of the vote, and at the same time also became prime minister, so he still has a temporary backlash.

It can be assumed that the US State Department will try to shake its position at the expense of opposition parties, the same Republican People’s Party, or disloyal military. Erdogan understands this very well, therefore, in every possible way he appeases the army, trying to achieve its location.

But the discrepancy with the Americans, who took part in the formation of a new image of the Turkish army, could cause a new conflict between the president and the military. Therefore, he needs to take effective steps to show the correctness of the chosen course towards military cooperation with Russia.

For example, to achieve agreements with Moscow on Kurdistan in their favor, to secure its support on the situation with the disputed territories in Cyprus. These problems are still hanging in the air, so Erdogan is forced to maneuver between Putin and Trump, but he is now simply forced to be closer to Russia than to the United States.

Erdogan is not so toothless in the confrontation with the United States and is ready to respond to impending sanctions with retaliatory measures. It became known that the head of the Turkish state intends to announce that Ankara will no longer provide the Incirlik military airbase to American military aircraft. And in the case of active opposition from the United States, the Bosphorus Strait can close – the only way to the Black Sea. If European states take sanctions against Turkey, then Turkish bases will be closed to all NATO member countries.

Nuclear munitions, which, in addition to Belgium, Germany, Italy, the Netherlands, are stored at American and European bases, including in Turkish Incirlik, will be under threat of liquidation. In general, Turkey has something to answer for the planned US and EU sanctions. Ankara, in the case of the introduction of a number of restrictions on their part, will try to compensate for the losses due to the ongoing relations with Russia and China.

It is likely that not so much and loses in the end. At least in the field of arms supplies. They replaced Patriot with S-400, they will replace F-35 with Su-57, and the helicopter engines, which the UK has already refused to supply to Turkey, will be compensated by the Russian ones developed by Klimov JSC.