Home History Ancient DNA May Be Recovered From “Vitrified” Brain 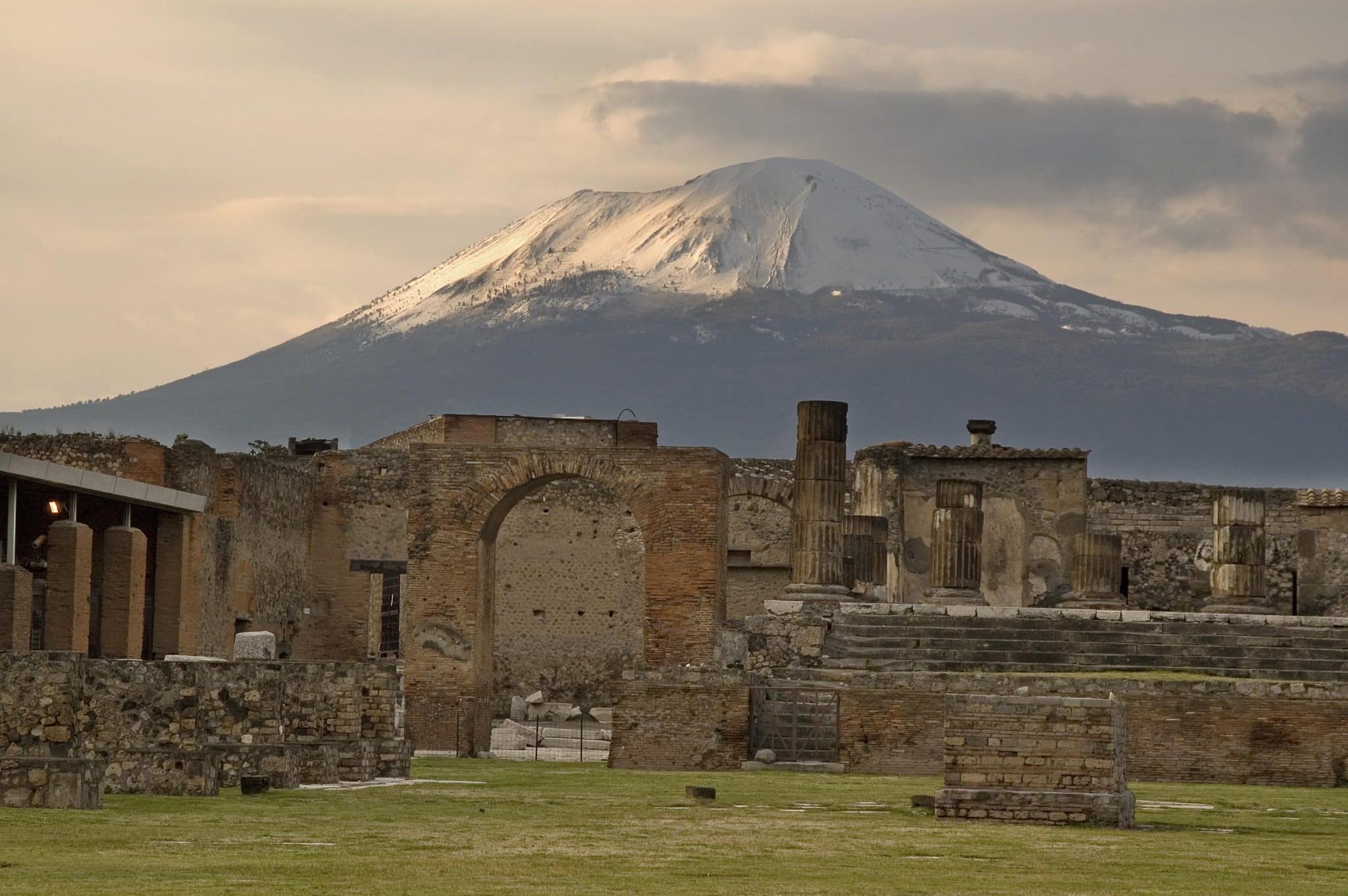 When Mount Vesuvius erupted in 79 A.D., hundreds of people in the nearby town of Herculaneum fled to waterfront chambers in hopes of seeking shelter from the catastrophic explosion—a desperate plan that failed to save them from meeting gruesome ends. Among the few who stayed in the town was a roughly 25-year-old man whose ash-covered remains were discovered in a wooden bed during the 1960s.

Now, a new study published in the New England Journal of Medicine suggests a shiny black fragment found within the victim’s skull represents remnants of the man’s brain, which was subjected to such searing heat that it turned into glass.

Located some 11 miles north of Pompeii, Herculaneum was a prosperous seaside town home to between 4,000 and 5,000 people before it was destroyed by Vesuvius’ blast. Though many residents attempted to escape, the researchers’ subject decided to stay behind in the College of the Augustales, “an imperial order devoted to the Roman emperor Augustus,” according to Teo Armus of the Washington Post.

The victim, likely a guard at the college, was killed by Vesuvius’ first pyroclastic surge—clouds of ash, rock, and volcanic gas that “move at hurricane velocities and have temperatures of several hundred …