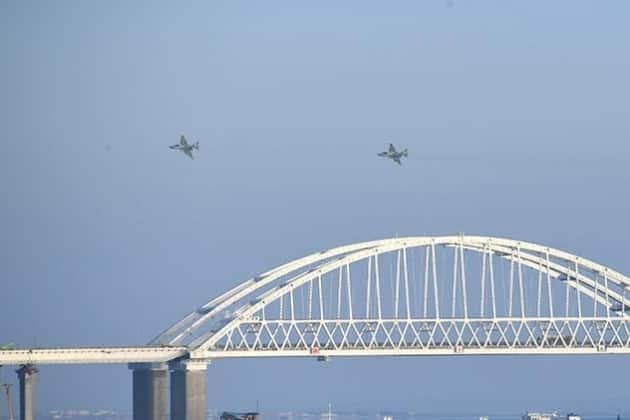 A few hours ago, the American strategic unmanned aerial vehicle RQ-4 Global Hawk and the Boeing RC-135 electronic intelligence aircraft carried out a provocation near the Crimean bridge.

As follows from the data of the Plane Radar service, two American aircraft approached the borders of the airspace of Russia, heading straight for the Crimean bridge, and turning almost at the very borders of the Russian Federation. 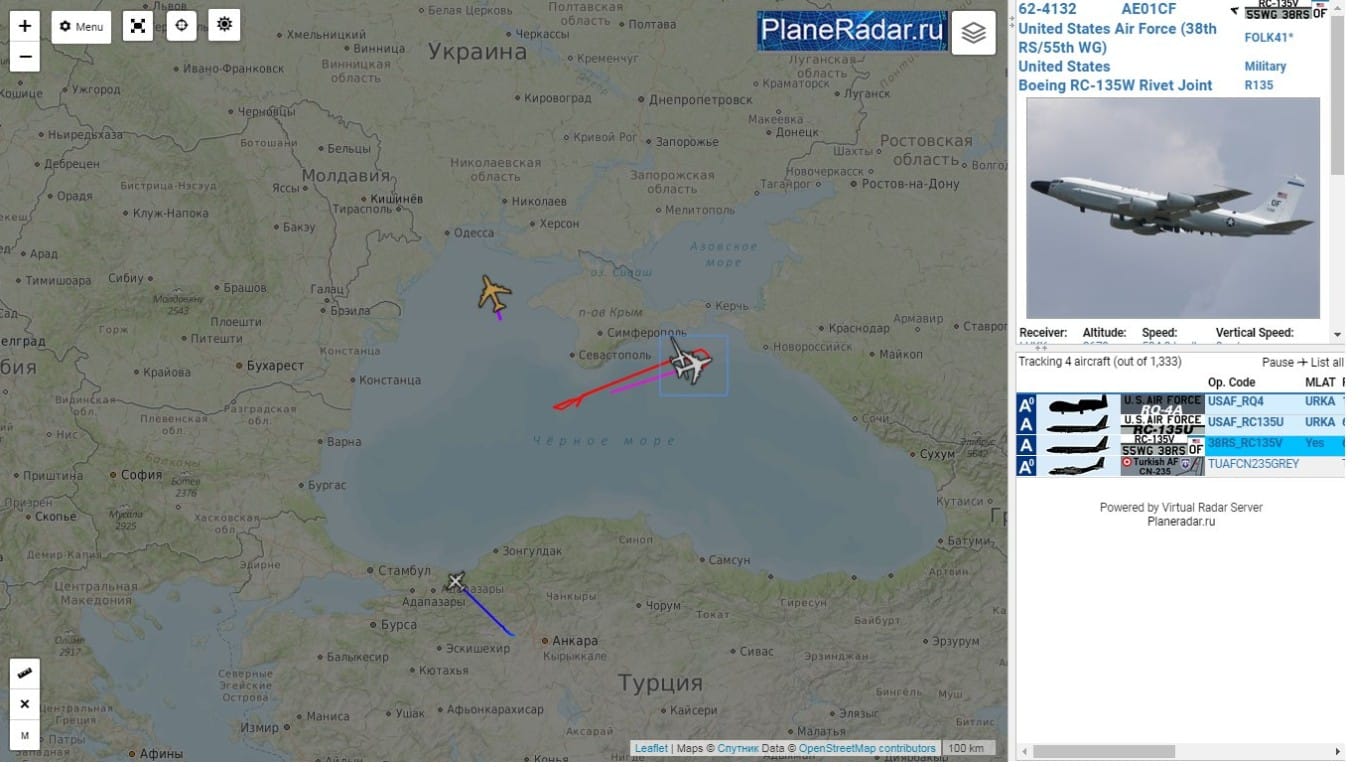 What exactly is the reason for the appearance of two military reconnaissance aircraft at the borders of the Russian Federation at the moment is still unknown, however, experts pay attention to the fact that the number of cases with the appearance of foreign military aircraft at the Russian borders has increased dramatically, and, often, It is about creating frankly provocative situations. 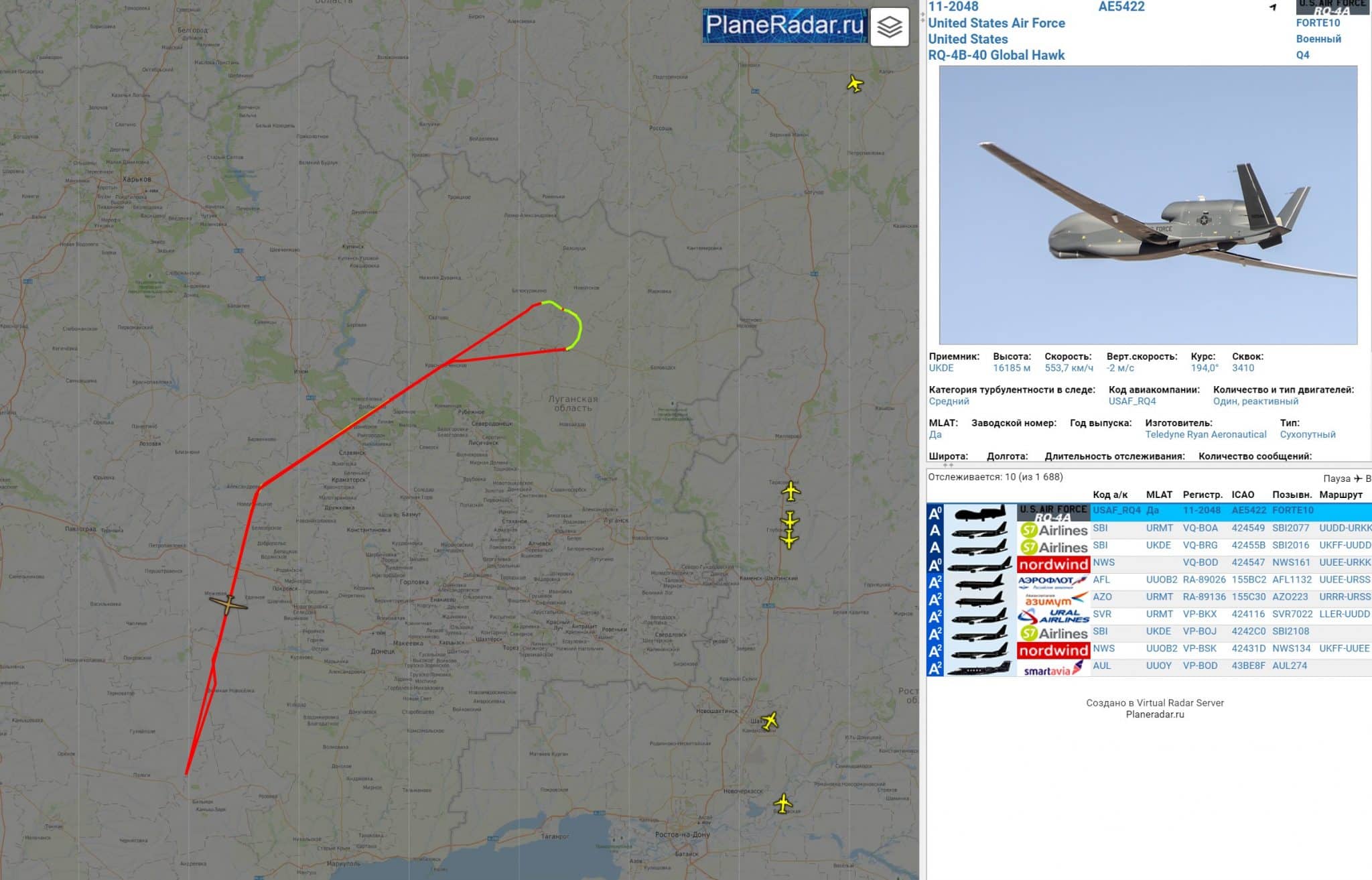 It should be clarified that in addition to the two aircraft mentioned above, another US Air Force reconnaissance aircraft, the Boeing RC-135, was also located near the Crimean border, which was seen in the western part of the Crimean peninsula, which may indicate an attempt to conduct full-scale reconnaissance southern borders of the country.