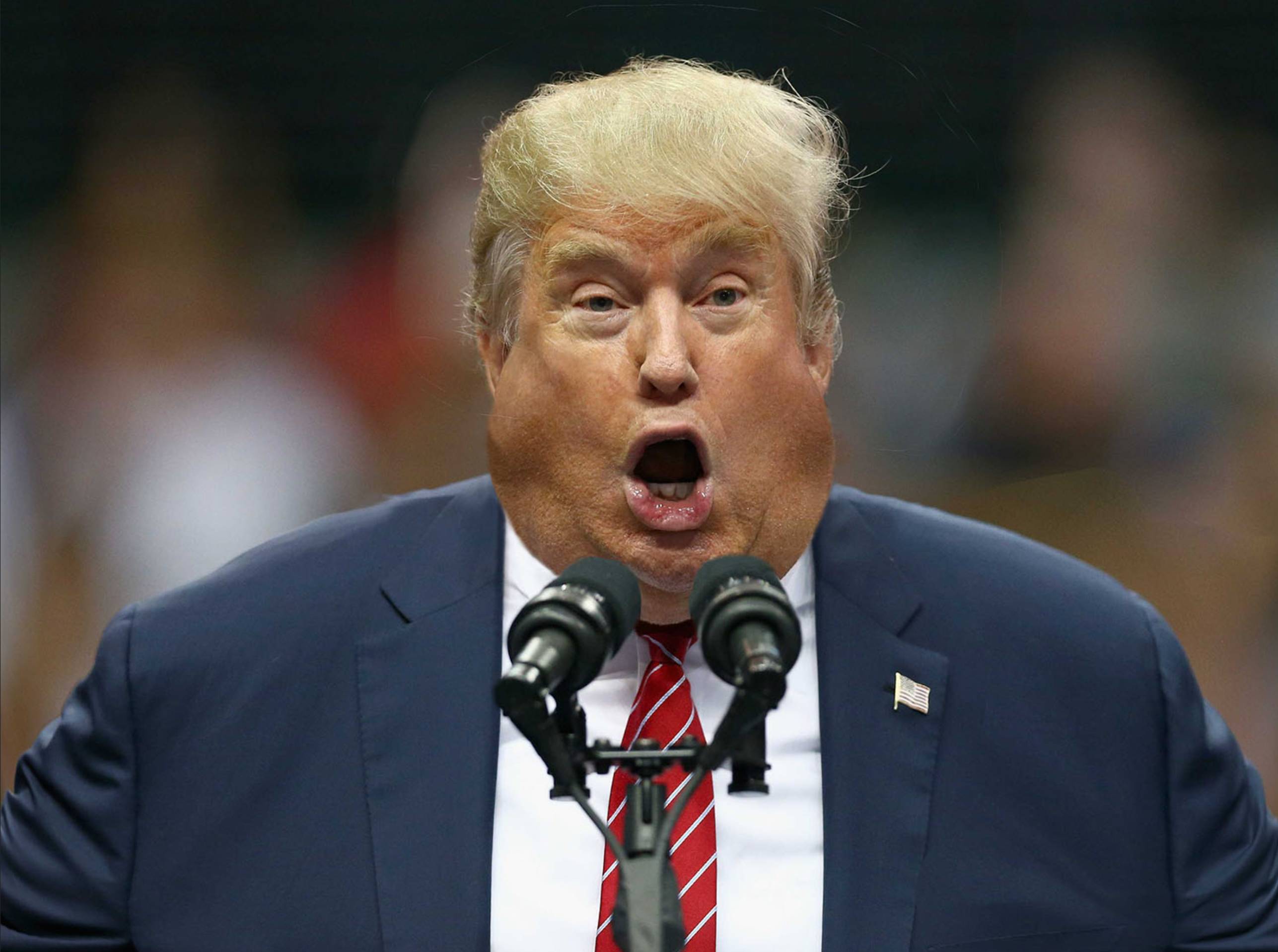 Daily Beast: A Detroit man who reached a settlement with his former employer over racial discrimination was subsequently questioned by police at a Michigan bank after its employees initiated a fraud investigation when he tried to deposit and cash his settlement check.

Thomas told the Free Press that an assistant branch manager “appeared suspicious and explained the checks would need to be ‘verified’ but that the bank’s computerized ‘verification system’ was not working that day.”

Because of the malfunction, she said she would have to make a call to complete the transaction, but then asked Thomas: “How did you get this money?” The employee then stepped out of the office and contacted police, the Free Press reports.

TCF Bank spokesman Tom Wennerberg has said that the institution condemns racism and it was not a factor in how the bank handled Thomas’ requests, stating its computer system read the check as fraudulent because of a scanning problem.

Thomas, however, said he opened an account with a Chase bank in Detroit later that day and his money was made available 12 hours later.

“I didn’t deserve treatment like that when I knew that the check was not fraudulent,” Thomas told the Detroit Free Press. “I’m a United States veteran. I have an honorable discharge from the Air Force. They discriminated against me because I’m black. None of this would have happened if I were white.”