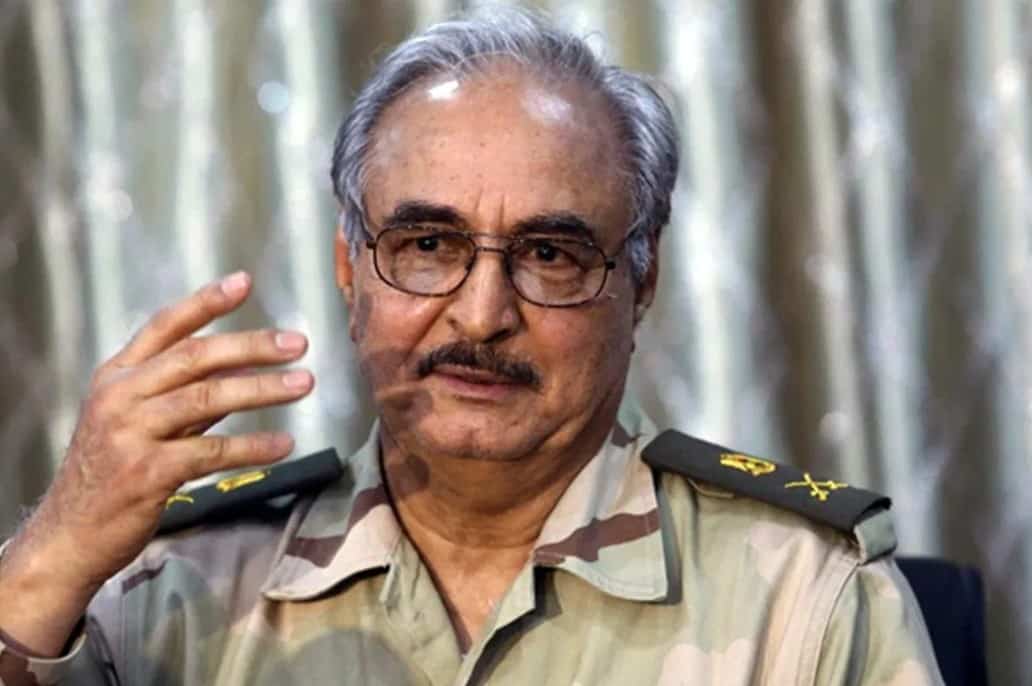 Commander of the Libyan National Army, Khalifa Haftar, has reportedly been supplied with Israeli military aid after secret meetings with Mossad agents that were mediated by the United Arab Emirates.

A high-ranking official in Haftar’s military informed The New Arab that the Libyan commander has been holding secret meetings with Israel over the past two years.
Sniper rifles and night vision equipment were amongst the military aid provided, according to the source.

The UAE has been a leading supporter of the Libyan strongman, with a UN report in June accusing it of supplying his forces with helicopters and other military aircraft in spite of a UN-imposed arms embargo on Libya.

Haftar met with UAE leaders for talks on military cooperation earlier this month, days after declaring victory in Benghazi over jihadist groups who have been controlling it since 2011, after the uprising against Gaddafi that year.

Haftar and his Libyan National Army stand in opposition to the government in Libya’s western city of Tripoli, the Government of National Accord, which is officially recognized and backed by the United Nations.

In 2014, the military strongman said he would not mind “cooperating with Israel and receiving various forms of support from it.” He justified it by claiming that “the enemy of my enemy is my friend.”