Acting under orders from Clown Prince Muhammad Bin Salman, a delegation of senior Saudi clerics has traveled to Auschwitz, Poland and officially converted to Holocaustianity. The conversion ceremony featured the clerics kneeling down before a statue of Anne Frank and solemnly uttering the testimony of faith: “There is no god but the Holocaust, and six million Jews died in gas chambers.”

After their mass conversion, the clerics proceeded to circumambulate the alleged gas chambers where millions of Jews were supposedly killed with hydrogen cyanide gas—after which, in what can only be a divine miracle, all traces of hydrogen cyanide residues were miraculously effaced. 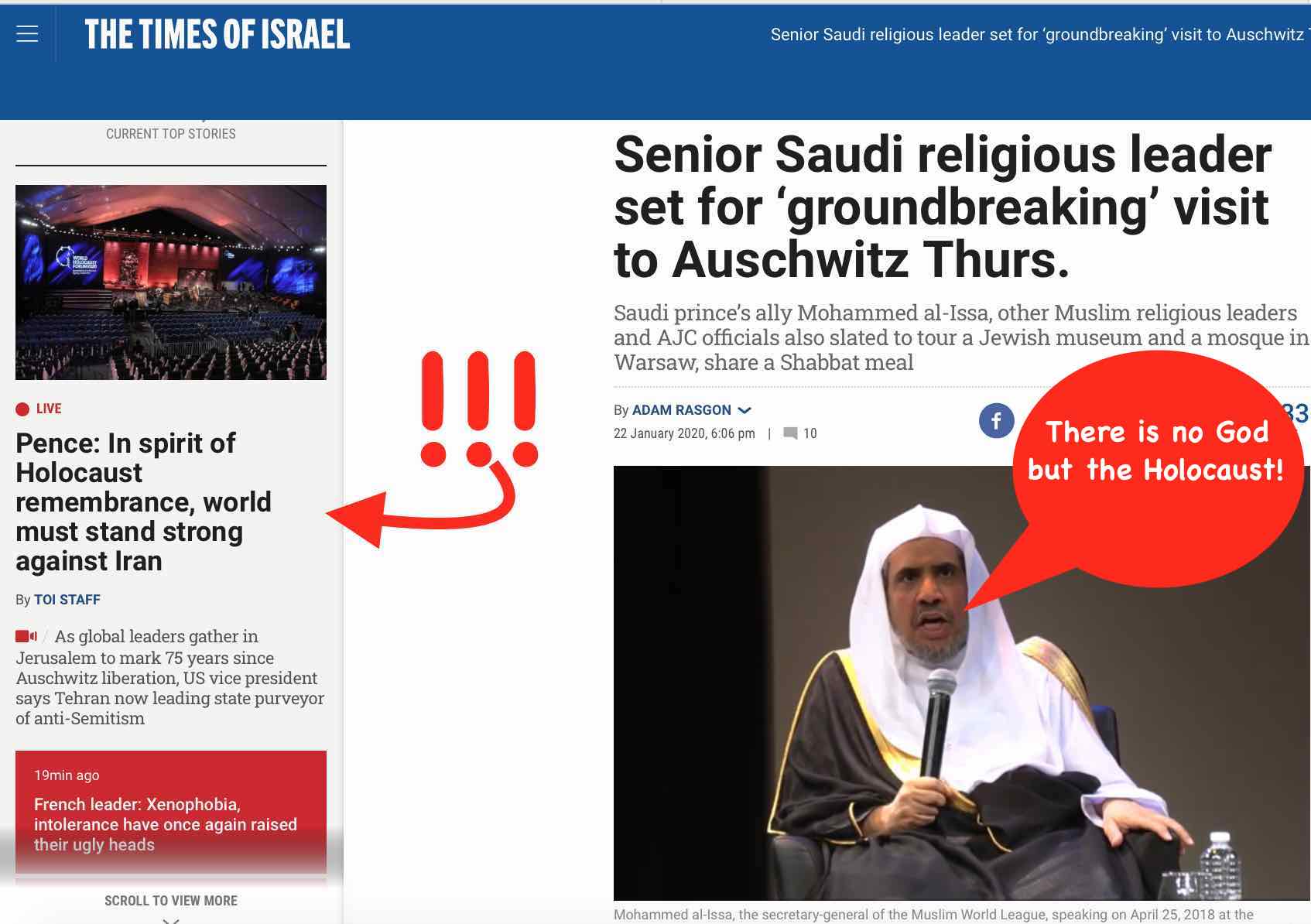 The clerics announced that henceforth the pilgrimage to Mecca will be replaced by an annual pilgrimage to the Holy Gas Chambers of Auschwitz, where pilgrims will circumambulate the Holy Gas Chambers, throw stones at a portrait of Adolf Hitler, and run back and forth between the drinking fountain and the latrine to commemorate Anne Frank’s frantic search for water and a place to pee while she was imprisoned in Auschwitz. 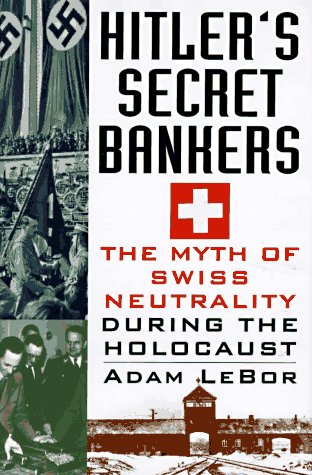 The Zio-Wahabbi Holocaust-worshipping clerics said they plan to return to Mecca next week, where they will smash the “idolatrous” Kaaba with sledgehammers. “There is only one God worthy of worship, and that is the Holocaust,” said top Saudi cleric Abdul-Shoah Abu Lahab.

“Worshipping anything other than the one and only inimitable incomparable Shoah is pure idolatry. From now on, anyone who practices any religion other than Zio-Wahhabi Holocaust Worship will be sent directly to Chop-Chop Square where our sword-wielding barbers will ‘take a little off the top.'”

Abu Lahab added that Saudi-financed mosques around the world will be torn down and rebuilt so that their qiblah will face Auschwitz rather than Mecca. All Saudi-financed and Saudi-printed Qur’ans will be retired from circulation, shredded, and burned, to be replaced by beautiful leather-bound mushaf editions of The Diary of Anne Frank.

Saudi-funded terrorist head-choppers will be deployed against anyone who dissents from the new Zio-Wahhabi Holocaust-Worshipping Orthodoxy.

Leaders of the American Muslim community are reportedly uneasy with the new Saudi policy but are unwilling to speak out publicly for fear of losing Saudi funding or—even worse—offending the Zionist Power Configuration that rules America and the West.