Intense clashes between the Syrian Army and Idlib militants resulted in large casualties among both sides, according to statements by the Syrian and Russian defense ministries.

On January 23, the Syrian military reported that its forces had repelled  a large-scale attack on its positions in southeastern Idlib. The report said that the attack, led by al-Qaeda-affiliated Hay’at Tahrir al-Sham, targeted the towns of al-Tah, Abu Hurif and Samka. Suicide bombers were reportedly employed.

On the same day, the Russian Center for Reconciliation said in an official statement that over 600 militants supported by battle tanks and armored vehicles, attacked army positions:

According to the Russian side, government forces eliminated up to 50 militants and wounded up to 90 others. At the same time, nearly 40 Syrian troops were killed and up to 80 injured, the Center added. 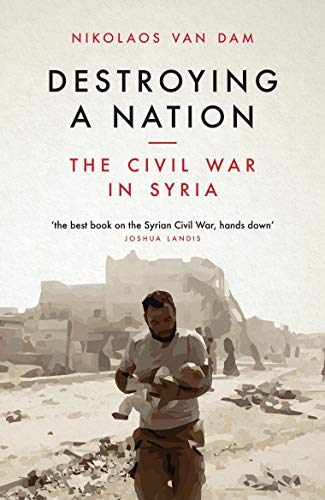 On January 22, the Russian military reported that the Syrian Army had repelled an attack by militants near At Tah. According to the report, the attack involved at least 30 militants.

Earlier, the Russian side said that 46 Syrian service members have been killed and 77 were wounded in recent clashes with Idlib militants in the period from January 16 to January 19.

These reports look strange as no pro-government or pro-opposition sources reported any such casualties among pro-government forces or even clashes of the aforementioned scale. It seems that even the propaganda wing of Hayat Tahrir al-Sham does not know about such successes of militants.HTS and its allies launched dozens of attacks from the region in the last few days. However, no large offensive operations were reported. One of the explanations is that they did not happen.

By releasing such reports, Damascus and Moscow may set up a public opinion for a large-scale ground operation in Greater Idlib, that has been repeatedly forecasted by pro-government sources. On the other hand, these reports could be a part of the media operation designed to draw the audience’s attention from some other developments.