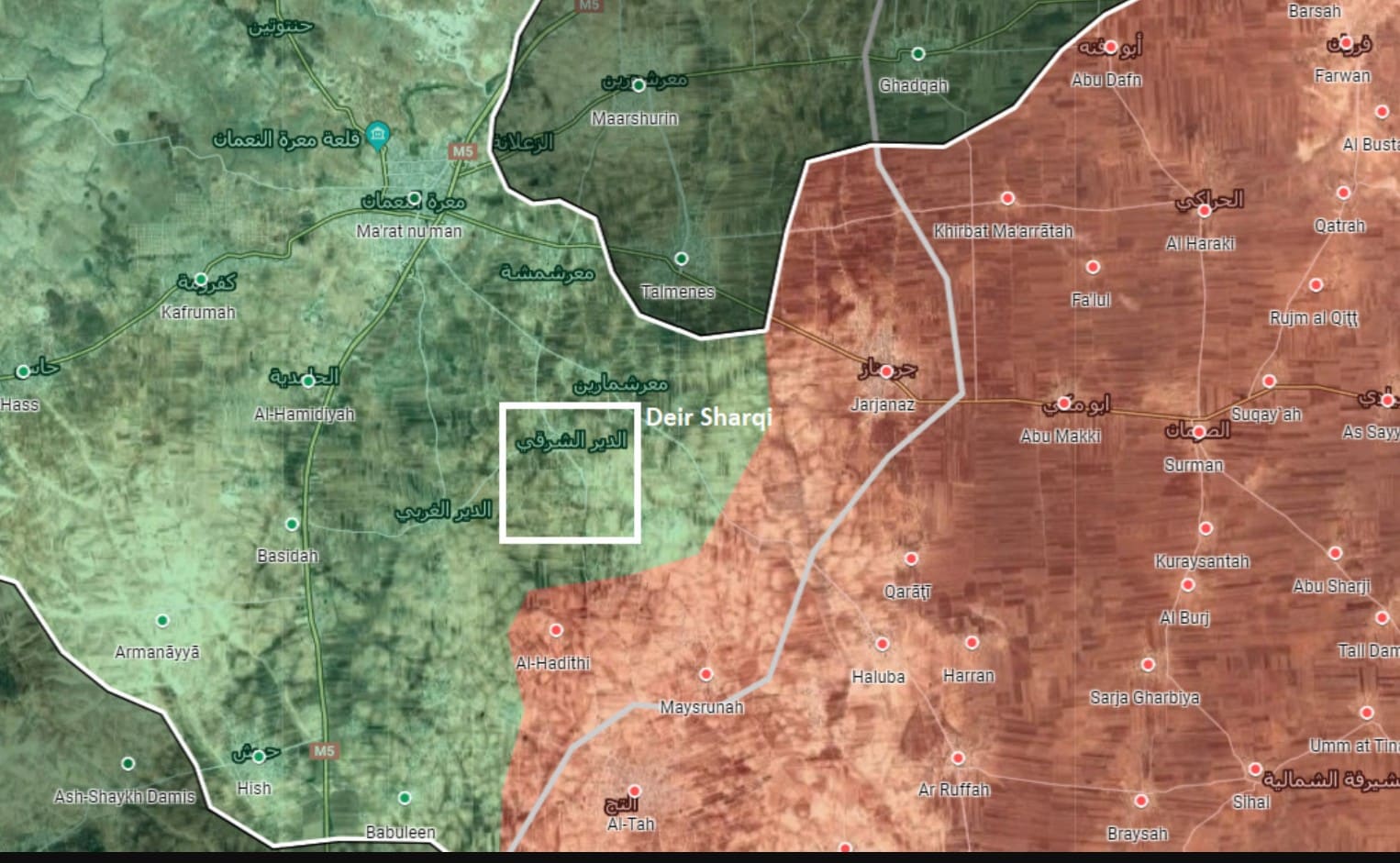 Syrian forces have made decisive advances towards a key city in the northwestern province of Idlib, which contains the largest remaining concentrations of Takfiri terrorists in the Arab country, a monitor says.

The UK-based so-called Syrian Observatory for Human Rights said the forces had seized two villages to the south of Maaret al-Numan on Friday, which gave them the strategic edge they need to return the city under government control.

“Deir Sharqi and Deir Gharbi [villages] are the keys to capturing Maaret al-Numan,” it reported.

The Syrian forces were now only four kilometers (two miles) from Maaret al-Numan, it added, saying as many as 23 were killed during the battles that enabled the advance.

Over the past many years, Damascus has been enlisting the assistance of its allies, Iran and Russia, to help it contain the foreign-backed militancy and terrorism that has cost thousands of lives since affecting the country in 2011.

President Bashar al-Assad has invariably pledged to bring back every inch of Syria’s soil under sovereign control.

A handout picture released by the official Facebook page of the Syrian Presidency on October 22, 2019, shows Syrian soldiers cheering President Bashar al-Assad during his visit to the al-Habit District on the southern edges of the northwestern Syrian Idlib Province.

The joint counter-terrorism drive has been consistently pushing against the deadly outfits. In late 2017, it led to the defeat of the Takfiri terror group of Daesh, and has forced hordes of other Takfiri terrorists to retreat almost entirely to Idlib.

Moscow announced a ceasefire earlier in the month across Idlib in order to provide safe passage out of the dangerous areas for the civilian population.