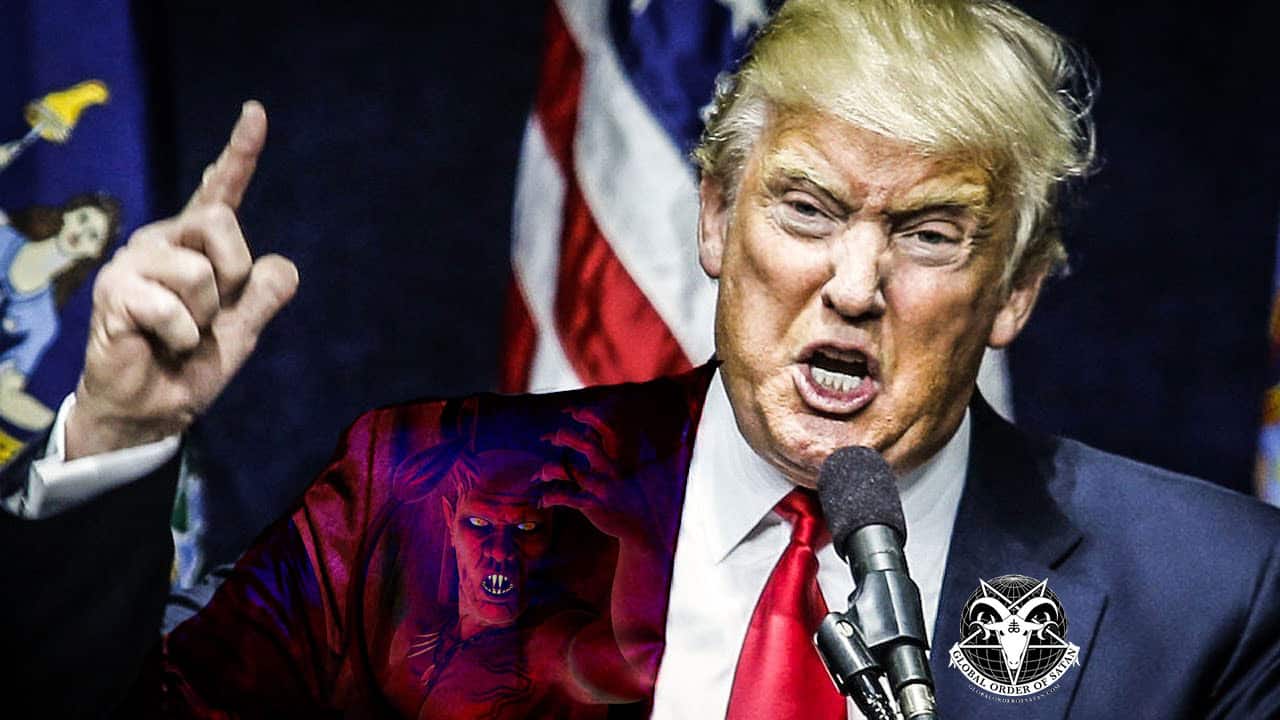 Donald Claims To Be G-DS Bastard Son, Now He Creates Hell On Earth

Evangelical Occultists are trying to murder us all

Privately, Trump tells those around him that he is the son of g-d, sent to earth to bring on Armageddon and bring the righteous to the side of Jesus, his brother by another mother.

If only we were making this up, we aren’t.  Ask Pompeo or Barr, both cultists.

Hell is coming to earth, some think it is here already. Certainly, satanism and all that goes with it, hate, ignorance, ritual abuse, and cannibalism abound, and have for a very long time, among the bloodline classes and their “evangelical” demon smooching red-state freaks.

We see it every day, we all know it, we have always known it, the worst kept secret of all time. Watch Paula White. Is Trump the new “King of the Jews” as he claims? We don’t think the Jews want Trump but the demonically infested bloodline monstrosities that rule much of the world certainly do accept the orange buffoon as King of Israel. This is the person Trump has nominated to bring the world to Armageddon…

Paula White says g-d had lots of kids, including Donald Trump and nightclub owner, Lucifer Morningstar.  Please support this Netflix show that depicts a strangely heretical view of Christianity but is pure fun:

(Yes, Wikipedia is run-controlled by enemies of the US, we admit that) White is a proponent of prosperity theology. Along with other televangelists who have made millions of dollars through the prosperity gospel, her ministry Without Walls was the subject of an inconclusive 2007–2011 Senate Finance Committee investigation with which she refused to cooperate. The committee had investigated financial improprieties that could have affected the religious organization’s tax-exempt status.

Southern Baptist theologian and ethicist Russell D. Moore said that “Paula White is a charlatan and recognized as a heretic by every orthodox Christian, of whatever tribe.”

Michael Horton, a professor of theology at Westminster Seminary California, wrote in early January 2017 that White represented a heretical movement and that her then-upcoming address at President Trump’s inauguration was helping to introduce heresy into mainstream public life. Horton addressed White’s denial of the Trinity and the prosperity gospel’s position that Christ died on the cross, not for the forgiveness of humankind but to rescue people from financial hardship.

Other allegations of heresy have emerged among conservative Christians, such as that White has denied the Trinity, partly as a result of a video shared by Christian author Erick Erickson that shows White assenting to the view that Jesus Christ was not the only son of God, in contravention of the Nicene Creed. Erickson has stated:

The President of the United States putting a heretic on stage who claims to believe in Jesus, but does not really believe in Jesus, risks leading others astray… I’d rather a Hindu pray on Inauguration Day and not risk the souls of men, than one whose heresy lures in souls promises of comfort only to damn them in eternity.

Connor Gaffey has drawn attention to a 2007 televised event at which White stated, “Anyone who tells you to deny yourself is from Satan.” Gaffey contrasts that with Jesus’ words in the Gospel of Matthew: “Whoever wants to be my disciple must deny themselves and take up their cross and follow me.” 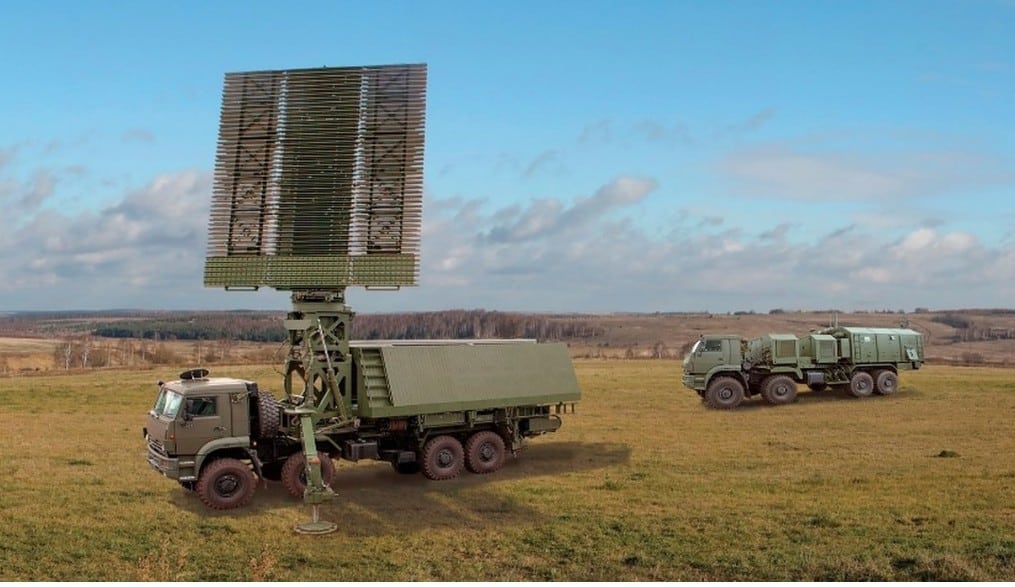 White has denied all allegations of heresy. In a January 5, 2017, CNN interview, White responded to some of the criticism saying “I have been called a heretic, an apostate, an adulterer, a charlatan, and an addict.

It has been falsely reported that I once filed for bankruptcy and — my personal favorite — that I deny the Trinity!” During her interview, she also said in her defense, “My life and my decisions have been nowhere near perfect, though nothing like what has been falsely conveyed in recent days.”

White has also been criticized for being introduced as having or claiming to have a doctoral degree when she has no college or seminary degree.

In July 2018, White was discussing illegal immigration and said that although Jesus migrated to live in Egypt, “it was not illegal. If he had broken the law, then he would have been sinful and he would not have been our Messiah.” In response, Reverend William Barber II called White a “Christian nationalist” and said that “Jesus was a refugee & did break the law. He was crucified as a felon under Roman law.”

Matthew Soerens of the Evangelical Immigration Table group has stated that the concept of illegal immigration did not exist at the time and also questioned White’s argument that breaking a law is sinful by noting that the Bible had written about Jews defying an Egyptian ruler’s order to kill children and Jesus’s apostles being jailed for breaking Roman laws.

White has been denounced by rapper and Christian pastor Shai Linne in a song, “Fal$e Teacher$”.