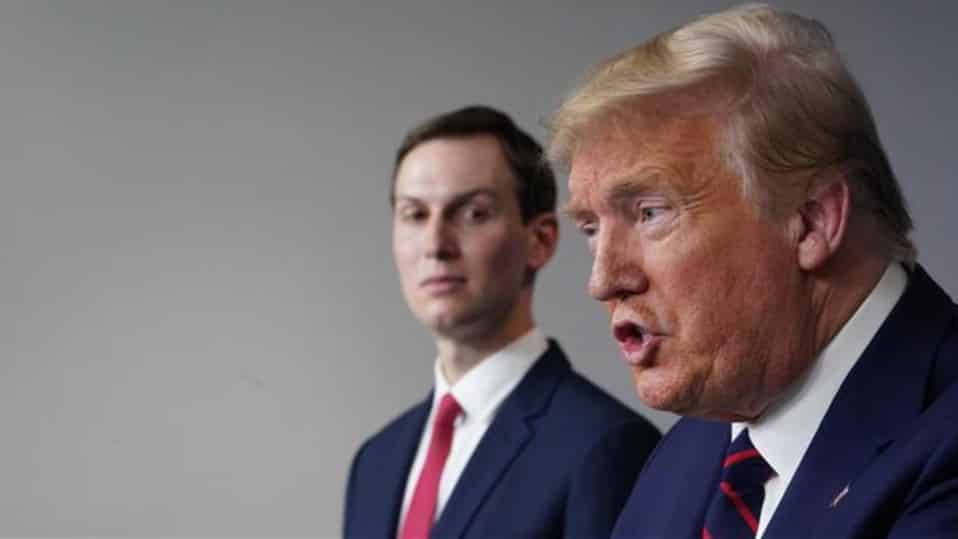 Buy a copy of the study at the above link.  Make sure your friends have one.

VT has been weeding through conspiracies for a very long time, unlike other media, using professionals, ones we know and trust.  Our record for debunking fakes and exposing the truth is unparalleled.  We have always suspected vaccines, often cheaply made, expired, fake but the Wakefield study is a sick joke.  We also found the filthy hand of the Deep State behind the AntiVaxx movement at every turn, fake studies, fake publications, junk science and the easily discerned, for professionals, ham-fisted bullshit machine that also runs Christian Zionism and its luciferian agenda.

VT now awaits the mental microbes and unwashed who know everything because they read it online, mental deficients informed by hucksters and con men.

Peter Andrews is an Irish science journalist and writer, based in London. He has a background in the life sciences, and graduated from the University of Glasgow with a degree in Genetics.

The largest genetic sequencing study of autism spectrum disorder (ASD) ever conducted has found 102 genes associated with autism, a major step towards an eventual cure, which may involve genetic manipulation.

Most of these 102 genes were expressed in the brain, and affect synapses or regulate other genes. This means they have important roles in switching other genes on and off.

Furthermore, 49 of these genes are also linked to other developmental disorders, underlining the fact that the neurobiology of many such conditions are likely to overlap.

The research published on Thursday in Cell, a scientific journal, revealed the discovery, which represents a significant leap forward in understanding the neurobiology of autism. It represents a 57% increase in the number of genes known to be associated with ASD since 2015. It was centred at the Mount Sinai School of Medicine in New York, but required a massive international collaboration, taking in scientists from over 50 locations worldwide.

This study used large-scale exome sequencing. In this technique, instead of gathering all of a person’s DNA sequences, only the relatively small portion that codes for RNA and proteins is analysed. In this way, resources can be used more efficiently, and all of the most important DNA regions of tens of thousands of participants can be compared and contrasted.

Over 35,500 people had their entire exome sequences, including almost 12,000 people with ASD. The Autism Sequencing Consortium was behind the collection of this largest-ever database of the DNA of people with ASD.

When a large proportion of the 12,000 people with ASD in the database share a mutation at a specific location, and most of the healthy people lack it, it is flagged by the computer system. In this way, over 100 genes were implicated in ASD.

This study threw up some other novel discoveries. The authors used an improved computer system to allow them to discriminate between mutations inherited from a parent, and new or de novo mutations arising when eggs or sperm are created. It also allowed them to dissociate some of the genes linked to autism risk from those linked to other developmental and intellectual disabilities. This will help shed light on the core deficits of ASD.

Dr Joseph D. Buxbaum, Director of the Seaver Autism Center for Research and Treatment at Mount Sinai, said: “With these identified genes, we can begin to understand what brain changes underlie ASD and begin to consider novel treatment approaches”. Those treatments could target the disease pathway of a particular gene or genes, for example by delivering essential proteins to the brains of autistic people who lack them.

With the advent of Crispr-Cas9 gene editing technology, however, there may soon come a time when the genes themselves can be altered in the living brain of affected children. It may be some way off yet, but the nature of gene editing means that when it does reach the clinic, it will form the basis of some truly remarkable therapies. “New drugs will be developed based on our newfound understanding of the molecular bases of autism” said Dr Buxbaum.

Expressed early in brain development, most risk genes have roles in regulation of gene expression or neuronal communication (i.e., mutations effect neurodevelopmental and neurophysiological changes), and 13 fall within loci recurrently hit by copy number variants. In cells from the human cortex, expression of risk genes is enriched in excitatory and inhibitory neuronal lineages, consistent with multiple paths to an excitatory-inhibitory imbalance underlying ASD.