Alan Dershowitz, who has made a name for himself for defending Jeffrey Epstein and indeed Donald Trump, is in hell. He gets to be reunited with his pal Epstein, Satan himself, and Mark Zuckerberg. 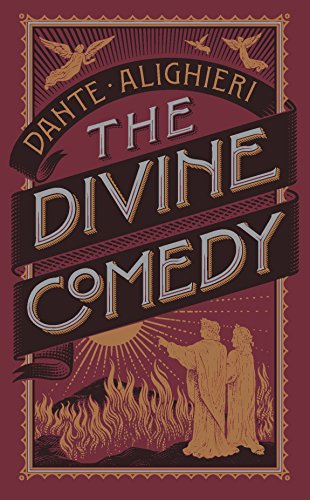 When he gets to the underworld he meets Satan, who tells us openly: “I never say this, I’m a huge fan. No seriously, you’re the GOAT.” Zuckerberg jumps in the dialogue and declares: “I just want everyone to know that I don’t endorse evil — I just help millions of people share it.”

This reminds me of Dante’s Divine Comedy. Dante put usury and sodomy on equal footing in hell, making the point that both activities are contrary to nature. Both activities, according to Dante, are sterile intercourse, and both have the potential to destroy nations and people. Their only destination, says Dante, is hell, which is a place where there is no hope.