My article Alan “Israel Did 9/11” Sabrosky: Most Censored Man in America has more than 800 comments and counting. Apparently a lot of people are interested in what this censored guy has to say.

In our latest conversation (watch it above) Alan touches on all the controversial issues: Who really did 9/11 and why; will they finally get their all-out war on Iran; could the US blunder into war with Russia; how much proof of the Syrian chemical weapons false flags do we need; is China being hit with a bioweapon; will the gun grabbers disarm Virginia; is total Orwellian tyranny coming or are we already there; and finally, last but not least: The Holocaust Religion. 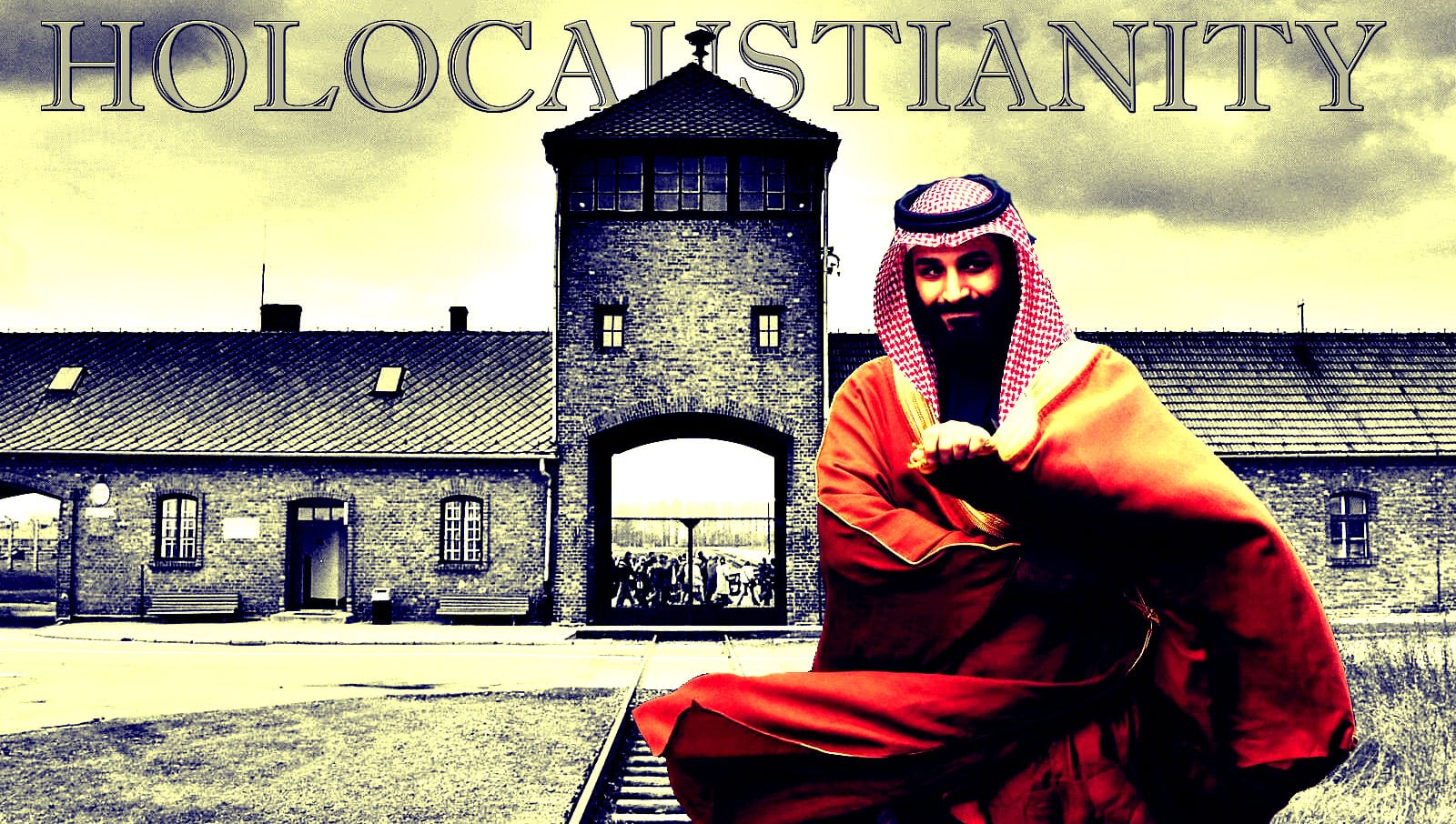 Why were most of the world’s most important leaders summoned to Occupied Jerusalem last week and ordered to worship the sacred big-H Holocaust? Can the Pew Survey showing that 150 million Americans are “Holocaust deniers” possibly be right? And are the Saudi Wahhabis really converting to Holocaustianity?

I can’t even keep track of all the times Alan Sabrosky has been censored for trying to talk about the Holocaust and/or 9/11. Worse times are almost certainly on the way. So enjoy Dr. Sabrosky’s words of wisdom while you still can.