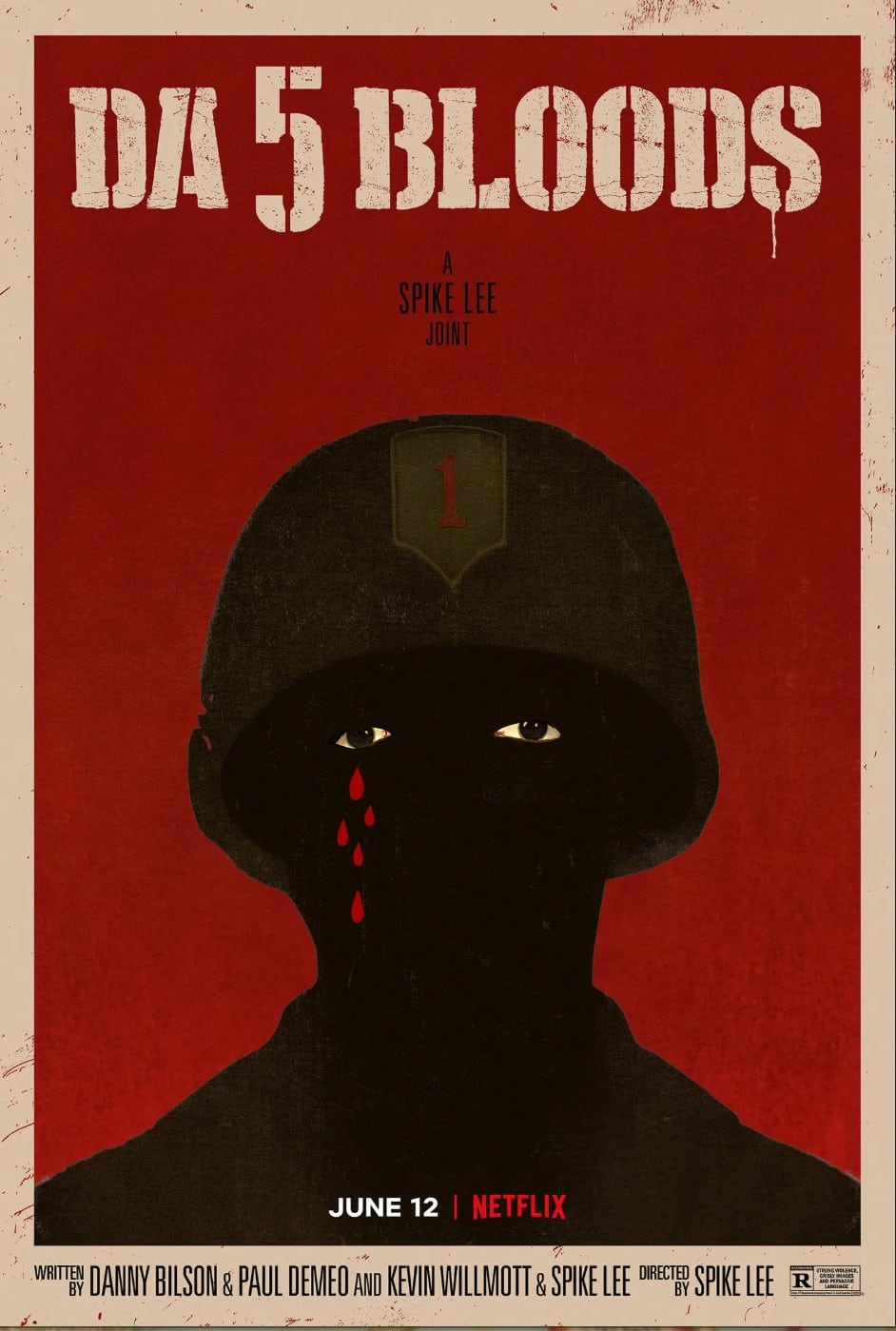 by Andre Vltchek for Veterans Today

There are obviously some serious linguistic issues and disagreements between the West and the rest of the world. Essential terms like “freedom”, “democracy”, “liberation”, even “terrorism”, are all mixed up and confused; they mean something absolutely different in New York, London, Berlin, and in the rest of the world.

Before we begin analyzing, let us recall that countries such as the United Kingdom, France, Germany, and the United States, as well as other Western nations, have been spreading colonialist terror to basically all corners of the world. And in the process, they developed effective terminology and propaganda, which has been justifying, even glorifying acts such as looting, torture, rape, and genocides. Basically, first Europe, and later North America literally “got away with everything, including mass murder”. The native people of the Americas, Africa, and Asia have been massacred, their voices silenced. Slaves were imported from Africa. Great Asian nations, such as China, what is now “India” and Indonesia, got occupied, divided and thoroughly plundered.

And all was done in the name of spreading religion, “liberating” people from themselves, as well as “civilizing them”.

Nothing has really changed.

To date, people of great nations with thousands of years of culture, are treated like infants; humiliated, and as if they were still in kindergarten, told how to behave, and how to think.

Sometimes if they “misbehave”, they get slapped. Periodically they get slapped so hard, that it takes them decades, even centuries, to get back to their feet. It took China decades to recover from the period of “humiliation”. India and Indonesia are presently trying to recuperate, from the colonial barbarity, and from, in the case of Indonesia, the 1965 U.S.-administered fascist coup.

But if you go back to the archives in London, Brussels or Berlin, all the monstrous acts of colonialism, are justified by lofty terms. Western powers are always “fighting for justice”; they are “enlightening” and “liberating”. No regrets, no shame and no second thoughts. They are always correct!

Presently, the West is trying to overthrow governments in several independent countries, on different continents. From Bolivia (the country has been already destroyed) to Venezuela, from Iraq to Iran, to China and Russia. The more successful these countries get, the better they serve their people, the more vicious the attacks from abroad are, the tougher the embargos and sanctions imposed on them are. The happier the citizens are, the more grotesque the propaganda disseminated from the West gets.

In Hong Kong, some young people, out of financial interest, or out of ignorance, keep shouting: “President Trump, Please Liberate Us!” Or similar, but equally treasonous slogans. They are waving U.S., U.K. and German flags. They beat up people who try to argue with them, including their own Police Force.

So, let us see, how the United States really “liberates” countries, in various pockets of the world.

Let us visit Iran, a country which (you’d never guess it if consuming only Western mass media) is, despite the vicious embargos and sanctions, on the verge of the “highest human development index bracket” (UNDP). How is it possible? Simple. Because Iran is a socialist country (socialism with the Iranian characteristics). It is also an internationalist nation that is fighting against Western imperialism. It helps many occupied and attacked states on our planet, including Venezuela, Cuba, Bolivia (before), Syria, Yemen, Palestine, Lebanon, Afghanistan, and Iraq, to name just a few.

So, what is the West doing? It is trying to ruin it, by all means; ruin all goodwill and progress. It is starving Iran through sanctions, it finances and encourages its “opposition”, as it does in China, Russia, and Latin America. It is trying to destroy it.

Then, it just bombs their convoy in neighboring Iraq, killing its brave commander, General Soleimani. And, as if it was not horrid enough, it turns the tables around and starts threatening Teheran with more sanctions, more attacks, and even with the destruction of its cultural sites.

Iran, under attack, confused, shot down, by mistake, a Ukrainian passenger jet. It immediately apologized, in horror, offering compensation. The U.S. straightway began digging into the wound. It started to provoke (like in Hong Kong) young people. The British ambassador, too, got involved!

As if Iran and the rest of the world should suddenly forget that during its attack on Iraq, more than 3 decades ago, Washington actually shot down an Iranian wide-body passenger plane (Iran Air flight 655, an Airbus-300), on a routine flight from Bandar Abbas to Dubai. In an “accident”, 290 people, among them 66 children, lost their lives. That was considered “war collateral”.

Iranian leaders then did not demand “regime change” in Washington. They were not paying for riots in New York or Chicago.

China is not doing anything of that nature, now.

The “Liberation” of Iraq (in fact, brutal sanctions, bombing, invasion, and occupation) took more than a million Iraqi lives, most of them, those of women and children. Presently, Iraq has been plundered, broken into pieces, and on its knees.

Is this the kind of “liberation” that some of the Hong Kong youngsters really want?

No? But if not, is there any other performed by the West, in modern history?

Washington is getting more and more aggressive, in all parts of the world.

It also pays more and more for collaboration.

And it is not shy to inject terrorist tactics into allied troops, organizations and non-governmental organizations. Hong Kong is no exception.

Iran, Iraq, Syria, Russia, China, Venezuela, but also many other countries, should be carefully watching and analyzing each and every move made by the United States. The West is perfecting tactics on how to liquidate all opposition to its dictates.

It is not called a “war”, yet. But it is. People are dying. The lives of millions are being ruined.

About Author:  Andre Vltchek is a philosopher, novelist, filmmaker and investigative journalist. He has covered wars and conflicts in dozens of countries. Five of his latest books are “China Belt and Road Initiative: Connecting Countries, Saving Millions of Lives”, “China and Ecological Cavillation” with John B. Cobb, Jr., Revolutionary Optimism, Western Nihilism, a revolutionary novel “Aurora” and a bestselling work of political non-fiction: “Exposing Lies Of The Empire”. View his other books here. Watch Rwanda Gambit, his groundbreaking documentary about Rwanda and DRCongo and his film/dialogue with Noam Chomsky “On Western Terrorism”. Vltchek presently resides in East Asia and the Middle East, and continues to work around the world. He can be reached through his website and his Twitter. His Patreon