The website of the most important, reliable and followed Iranian news agency was blocked by the US on Sunday 26 January and since then starts a real cyber-war between Iranian and American experts. 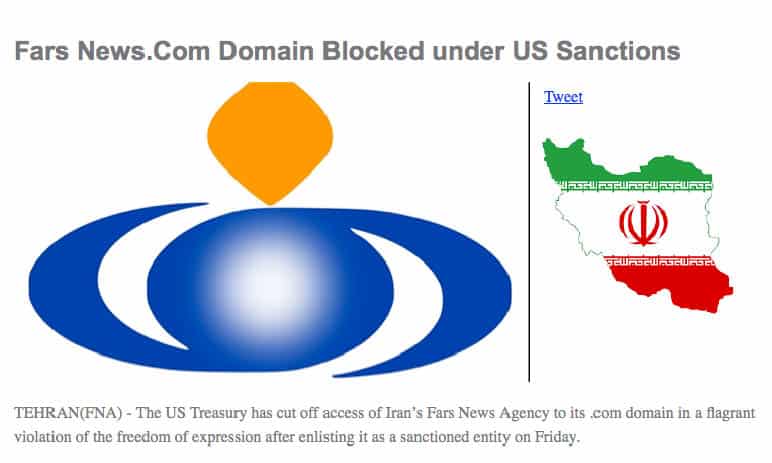 FarsNews.com is one of the leading news agencies in Iran, started working as the first non-state news agency in 2003 and under the registered name of the Fars Press and Culture Institute. It is affiliated with the Islamic Revolutionary Guards Corps (IRGC) and was hit in the midst of a clash with American President Donald Trump who ordered the killing of General Qasem Soleimani, commander of the Quds Forces, the special department for foreign missions of the Pasdaran themselves (another name of IRGC).

But as the Pentagon hackers will have found it difficult to violate the sophisticated Firewall of the Iranian protection system, they have found another trick … 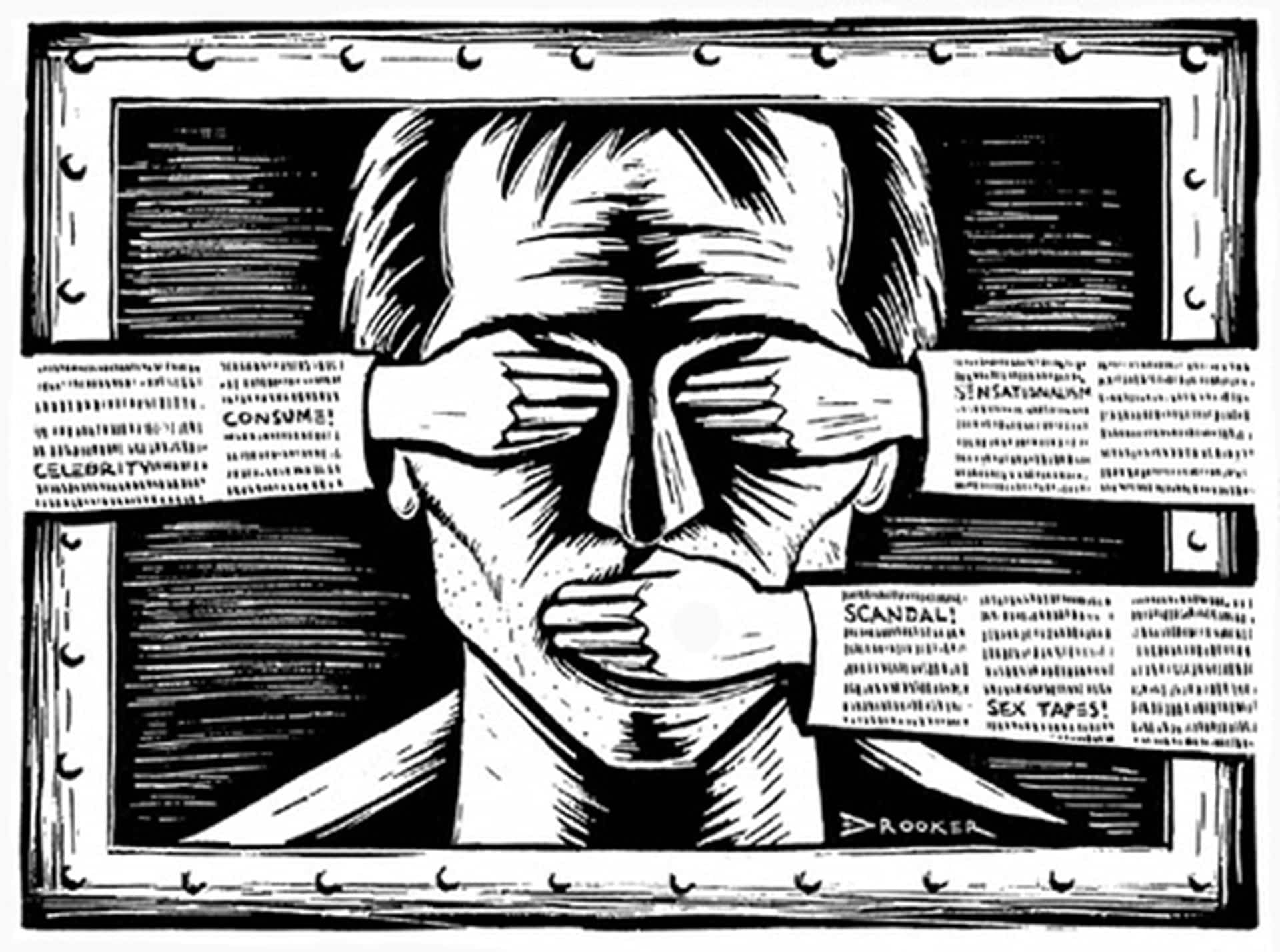 In an e-mail to Fars News Agency, the international service provider has plainly explained that “the US Treasury Department’s Office of Foreign Assets Control (OFAC) has included the news agency in its SDN list and ordered it to stop domain services to Fars News Agency” in an illegal move» reports the News Agency, who, in the meantime, returned online only for those who had in cache memory the IP address of the .com domain that was automatically redirected to the Iranian national domain.IR also for the FarsNews edition in English.

Fars News Agency is still up and available on its .ir domain. The FNA’s IT section is working on removing current problems on this domain as a huge number of readers have shifted from the .com – that was usually more referred to – to the .ir domain – reads further – FNA extends its apology to our dear readers for inconvenience and the problems resulting from this uncivilized move by the US administration».

The case has been largely ignored by the Western media except for Radio Farda, the Iranian branch of the United States government-funded Radio Free Europe / Radio Liberty external broadcasting service that broadcasts 24 hours a day in Persian from its headquarters in the district Hagibor in Prague, Czech Republic.

Maryam Sinaiee, a British-Iranian journalist, political analyst and former correspondent of The National, wrote a topic for Radio Farda for explaining the situation.

Obviously, being the media financed by Washington, the reporter focused more on the alleged violations committed by Iran to remedy the problem than the blatantly undemocratic act of blocking the site which Far News considers absolutely illegal.

An official of a company owned by Iran’s Ministry of Telecommunications admitted Saturday that the company has restored the .com domain of Fars News Agency by resorting to DNS spoofing or hacking in simple terms. This is the first time in Iran’s Internet history that the regime has admitted DNS spoofing, experts say» reads.

The admission to spoofing, also known as DNS cache poisoning, came on Saturday in a tweet by Sajad Bonabi, a member of the Board of Directors of Telecommunications Infrastructures Company owned by the Telecommunication Ministry» added Radio Farda

In his tweet, Bonabi said through measures taken ​[by the company] the problem that Fars News was facing had been resolved. He also advised the websites and companies “that suspect they would be targeted by the cowardly sanctions of the United States” could get in touch with the company to be informed of precautionary measures» wrote Maryam Sinaiee.

“For the first time in Iran’s Internet history, the Iranian regime has confirmed they have done DNS Spoofing. DNS Spoofing is a method used by hackers to redirect the traffic of a particular website to another destination” London-based digital security expert and hacker-hunter Amin Sabeti told Radio Farda.

In the case of Fars News, it means Iran has started to redirect the traffic of Farsnews.com to Farsnews.ir in the infrastructure level for viewers of the website in Iran. “We can call this, in simple terms, a ‘hack’,” Sabeti says.

For almost a day Farsnews.com visitors would see a message saying the IP address could not be found. Like most other websites Fars has alternative domain names, such as Farsnews.ir. Currently, anyone inside Iran who tries to access Farsnews.com is automatically redirected to Farsnews.ir, a national domain which cannot be affected by U.S. sanctions.

«However, outside Iran, Farsnews.com cannot be reached unless Farsnews.ir was visited before and the IP address still exists in the browsing history of the device used to access the site – highlighted further Radio Farda – Visitors inside Iran now have access to the website of Fars News Agency but losing the .com domain means the News Agency will lose its visibility in search engines and all the links to its website, at least for visitors from outside the country. 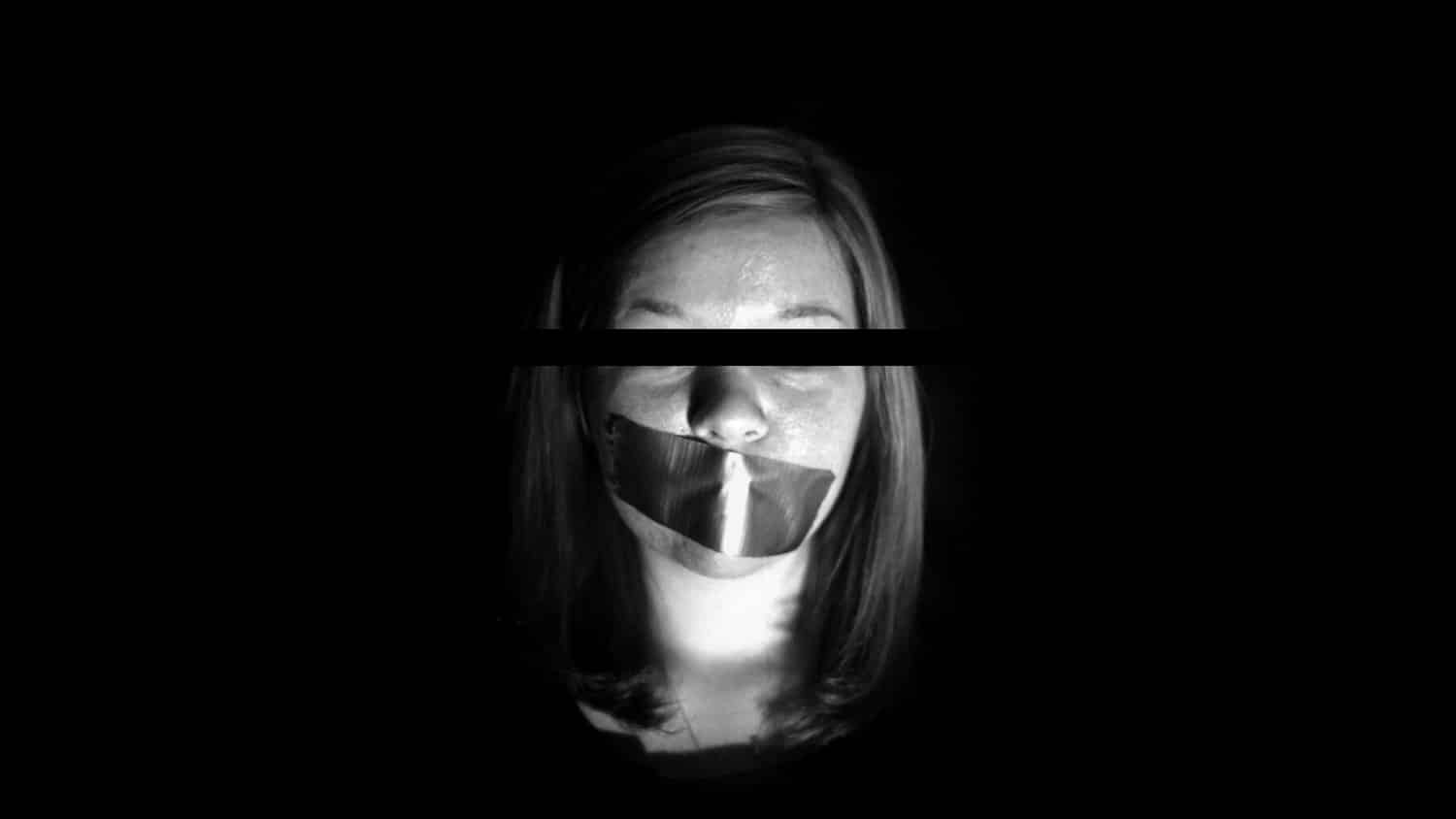 Fars News Agency publishes news in Persian, English, Arabic and Turkish so the loss of the .com domain will deprive it of the audience it has outside Iran.

In an earlier tweet on Friday evening, Bonabi had said ​that his “colleagues” were offering advice to the companies affected by the U.S. sanctioning of .com domains used in Iran. “The infrastructure that exists in the National Information Network (NIN) resolves many such concerns about unfair sanctions,” he said in his tweet.

NIN is an intranet and relies on the Internet to function. It is the tool that the regime is planning to use to censor the Internet because it provides access only to selected content and bars VPNs from being used for accessing the sites that the Iranian authorities have blocked.

«Bonabi also reassured Iranian website owners that the problem only affected .com domains sold by American domain registrars and .com domains could also be purchased from none-American registrars or they could simply use domain names with the national .ir ending» the journalist Sinai explained.

The fighting between Iran and Us on the internet start a few days ago after the Soleimani killing in a drone attack in Tehran by a Us Air Force.

The Iranian hackers blocked for some hours the website Federal Depository Library, a federal archive of the USA, and was posted the bleeding image of Trump after a punch from the Islamic Revolutionary Guard Corps (IRGC).

The Pentagon has developed extremely powerful technology for cyber attacks and cyber hackers. Us Army, in fact, can fight with CyberCom in Fort George G. Meade, Maryland, and NetCom in Fort Huachuca, Arizona.

THE BIGGEST CYBER WAR: US AGAINST CHINA AND RUSSIA

May be that the sophisticated Iranian security protection was too hard for hacking. Or, likely, that White House wants to give not only temporary damage but also a permanent one with doing the lose of FarsNews visibility in all search web engines.

A new kind of war is starting. How much is legal this Us move? The answer is similar to the one on the assassination of general Soleimani, considered a great violation fo international laws by Iran, Russia and many other countries.