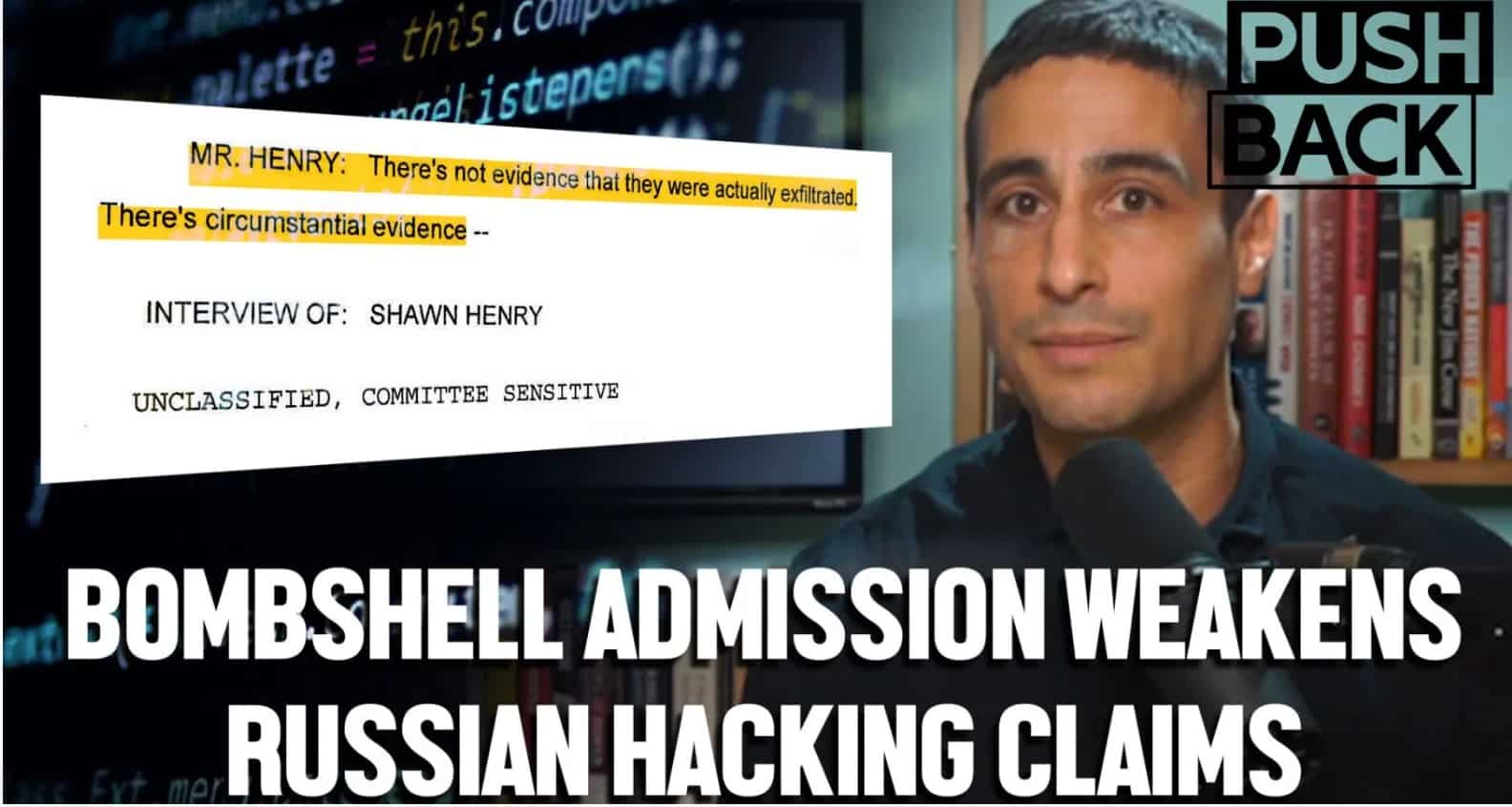 The Ghazni police chief and the provincial authority, meanwhile, confirmed that the Ariana Afghan Airlines flight had crashed, despite the airlines earlier denying the plane crash.

🔴#BREAKING Ariana airlines passenger plane crash in the Deh Yak district of #Ghazni province. The #Taliban are already according to several sources on the crash site. #Afghanistan
Via: @bsarwary pic.twitter.com/lAtYzFnKD7