Home Investigations Why Do Sunflowers Always Watch the Sun? 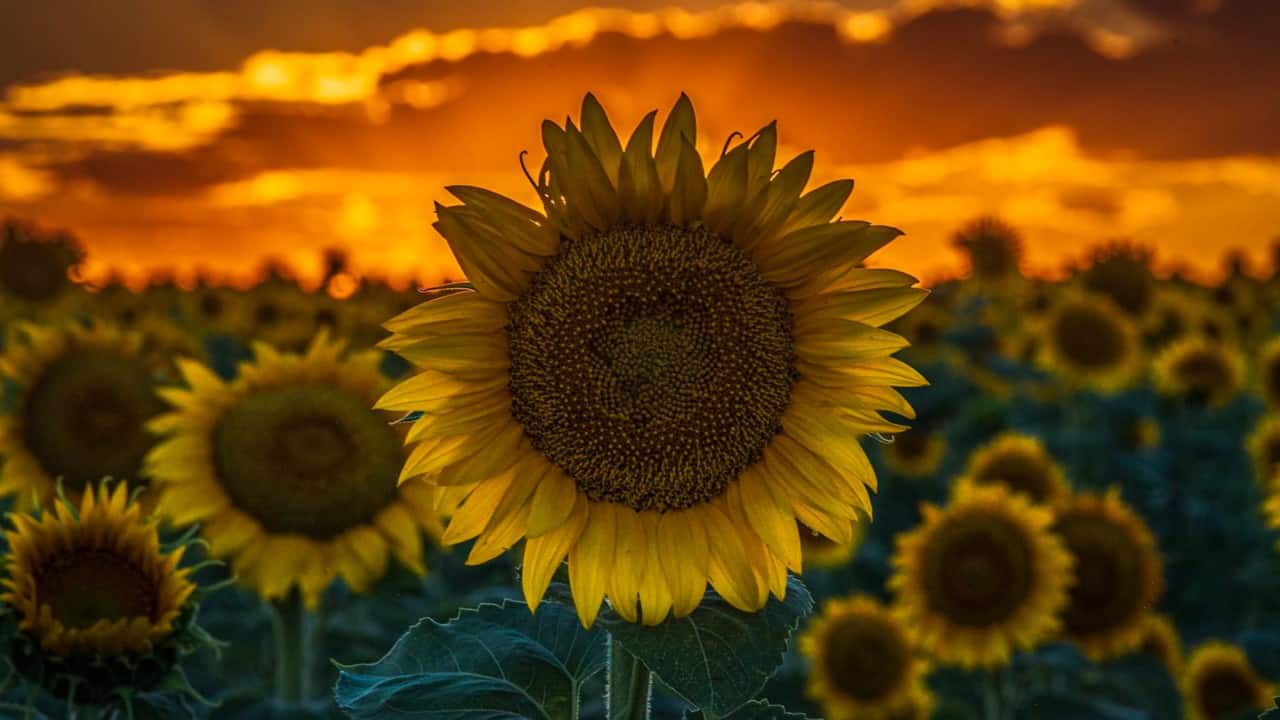 Research Reveals How and Why Sunflowers Turn Their Golden Heads

Science, suggests how and why the big bloomers do it.

To figure out why the sunflowers rotate, a team of researchers from the University of California, Davis looked at whether the flowers were following the sun or following an internal cue from a circadian rhythm. JoAnna Klein at The New York Times reports that the researchers tested this by placing sunflowers in an indoor room with lights designed to mimic the sun’s daily path. During a 24-hour cycle, they behaved normally. But once they were put on a 30-hour cycle, their rhythm was off. This means the plants likely follow an internal circadian rhythm.

“It’s the first example of a plant’s clock modulating growth in a natural environment, and having real repercussions for the plant,” UC Davis plant biologist and senior author of the study Stacey Harmer says in a press release.