Home WarZone Will Russia Provide Missiles to “close the entire sky” over Iran? 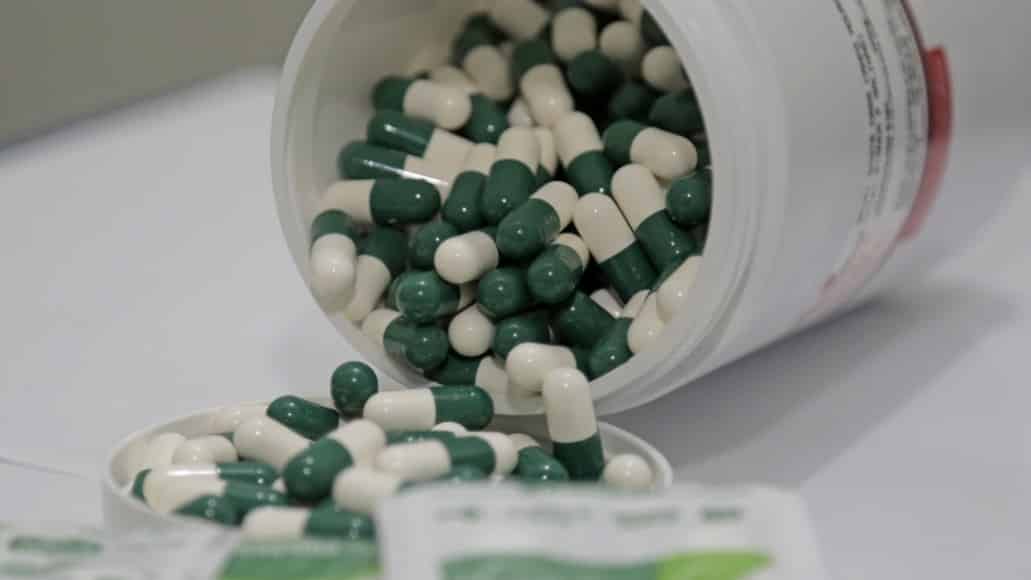 Russian officials are weighing the possible risks of selling missile defense equipment to Iran following the military escalation between the Islamic Republic and the United States triggered by the Jan. 3 US assassination of Qasem Soleimani, leader of the Islamic Revolutionary Guard Corps’ (IRGC) Quds Force.

Some of Russia’s political elite believe closer military-technical cooperation would benefit both countries.

“[We need to] offer Iran an agreement on military cooperation and urgently sell the most modern weapons so that no one dares throw anything in the direction of Iran,” Vladimir Zhirinovsky, leader of Russia’s Liberal Democratic Party, said earlier this month. He expressed confidence that the S-400 or S-500 missile defense systems would be able to “close the entire sky over Iran.”

Russia had previously considered selling military equipment to Iran, whose capabilities are now significantly limited by the UN arms embargo related to its nuclear program, but that should end in the fall of 2020, Deputy Foreign Minister Sergei Ryabkov emphasized in December.

While traditionally skeptical of such reports, Russian experts concede moves are possible in the case of anti-aircraft defense systems. In 2016, Iranian Defense Minister Hossein Dehghan had noted that Tehran would not buy the S-400 Triumph because its purchase of Russia’s S-300PMU2 anti-aircraft missile system met its needs for long-range systems. The Iranian military also uses its own Bavar-373 long-range air defense system, which is considered equivalent to the S-300.

Two Russian military sources who spoke to Al-Monitor on the condition of anonymity said that negotiations for Iran to buy Russian weaponry, including the latest equipment, intensified in April 2019 during the 8th Moscow Conference on International Security organized by the Ministry of Defense.

In May, Iranian Defense Minister Amir Hatami attended an inter-agency consultation in Moscow. Bloomberg reported at the time that Russia had not responded to Iran’s official inquiries regarding a potential S-400 purchase.

Ruslan Pukhov, head of the Moscow Center for Analysis of Strategies and Technologies, noted back then that such hardening by Iran could lead to an escalation in the region.

“If the Russian side decides to supply the S-400 to Iran, this would be a direct challenge to Moscow’s partners in the Middle East,” Pukhov warned, adding that if Russia rejected such a request from Iran, “this means it wants to develop ties with Saudi Arabia and Israel and preserve a chance for talks with Trump.”

Nonetheless, during Russia’s Army – 2019 International Military-Technical Forum in June, representatives of the country’s Federal Service for Military-Technical Cooperation announced its readiness to supply Iran with an indefinite number of S-400 systems. Meanwhile, Iraq is reportedly in discussions with Russia to purchase defense systems.

In August, Russia and Iran signed an agreement on naval and military cooperation, the details of which have not been disclosed. Russian media interpreted the expansion in cooperation to extend beyond conducting joint exercises to cover parameters for military-technical cooperation, including air defense systems. Indeed, the US policy of maximum pressure on Tehran could push Russia to provide means of deterrence for the “victim of aggression,” as some Russian experts view Iran.

Russia had previously decided to supply the Iranians with an S-300 system to beef up their defense capabilities and stimulate negotiations on the Joint Comprehensive Action Plan (JCPOA) nuclear deal. That’s how Russian Foreign Minister Sergey Lavrov explained the decision after the Russian president lifted the ban on S-300 deliveries to Iran in 2015.

Military-technical cooperation with Iran, however, would make Russia a target of international pressure. This happened in the case of Iran’s accidental downing of a Ukraine International Airlines Boeing 737-800 near Tehran on Jan. 8, killing all 176 passengers on board.

On Jan. 14, Volodymyr Yelchenko, Ukraine’s ambassador to the United States, said that those who gave the order to fire on the plane, and possibly those “who supplied these missiles,” which were Russian, should be held responsible for the crash.

Yelchenko believes there are “many components” to the tragedy, including the alleged “Russian footprint” in the form of the Tor missile system. He stressed that it is necessary “to talk about a certain international responsibility.”

Russian experts are uncertain about Moscow exploiting the current crisis to promote arms and military equipment deals with Tehran. Andrey Frolov, a military analyst and editor in chief of the journal Eksport Vooruzheniy (Arms Export), told Al-Monitor that the purchase of air defense systems is not a priority for Iran. Covering the whole country would be enormously expensive, whereas projects to protect key facilities have already been funded.

“A hypothetically possible option is military consulting by Moscow primarily in terms of personnel training — how to service and respond to situations. Moreover, in recent years, foreigners from all over the world have been studying at Russian military universities,” Frolov said.

“Iran builds air defense [weapons] by integrating Russian systems with the development of its own military-industrial complex,” Frolov further noted, explaining that if outside experts were brought in as consultants or trainers, Iran would have to disclose some of the characteristics of its air defense systems, which it is unlikely to do.

Another Russian military expert, Yury Lyamin, told Al-Monitor that over the past decade the Iranians have developed medium- and long-range air defense systems and promised to introduce a new short-range system in the near future, along with developing and producing new radars.

Iran’s systems are outdated, leading Lyamin to assert, “An acquisition of some new Russian systems is quite possible, but we must consider the structure and tasks facing Iranian air defense, which are often very specific, and financial resources are now limited.”

The downing of the Ukrainian airliner raises questions about the qualifications of the Iranian air defense forces and the system used by the army and the IRGC for responding to emergency situations.

“First of all, Iran must determine what should be improved and in what order, and then Russia might offer options for strengthening and modernization,” Lyamin said. “In general, I would note that improvement and modernization of the air defense system should reduce the risk of such tragic cases, since more advanced detection systems, automated control and communication systems reduce the likelihood of erroneous identification.”

He stressed that the air defense systems used by Iran’s army and the IRGC could be modernized, depending on the specific system, or replaced.

“The IRGC still has the outdated Chinese HQ-2J air defense system in service,” Lyamin said. “This is actually a modernized version of the S-7, which hardly makes sense for further upgrade. Satellite images of recent years already show how their positions in the most important areas have been replaced by new Iranian medium-range air defense systems.

On the other hand, the IRGC also has Tor-M1, which has quite the potential for further modernization.”

About Author:  Anton Mardasov is a military affairs expert and journalist focusing on Syria, Iraq and extremist organizations. He is also a non-resident expert at the Russian International Affairs Council (RIAC). On Twitter: @anton_mardasov