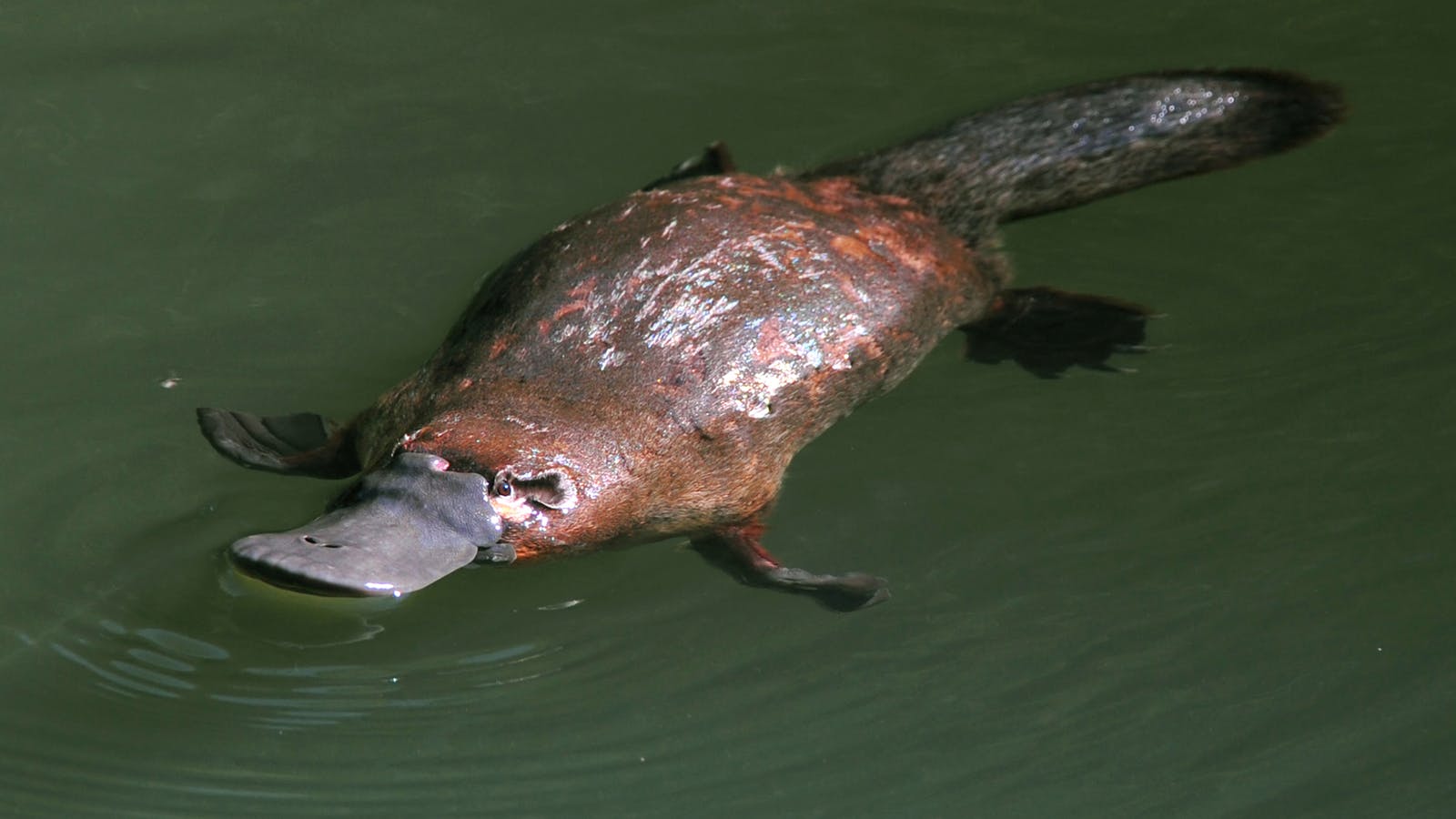 With webbed feet, beaver-like tails, duckbills, water-resistant coats and venom-secreting spurs on their hind legs, platypuses might be Australia’s most mysterious and charismatic monotreme or primitive egg-laying mammals. But like so much of Australia’s unique wildlife, these semiaquatic creatures face a mix of threats.

A new study suggests that by 2070, platypus abundance could fall by 47 to 66 percent. In 40 percent of its current range, the platypus could disappear entirely.

The study, published in Biological Conservation, looks at current platypus population data and predicts how it will look 50 years from now, taking into account growing environmental threats. Platypuses are currently classified as near-threatened on the IUCN’s Red List.

But given these trends, the researchers say that reclassifying them as “vulnerable” and investing more in conservation efforts is vital to platypuses’ long-term survival.

The biggest hurdle that stands in the way of helping these critters is getting an accurate count of how many—or how few—are still in the wild, as study author Tahneal Hawke, a researcher with the Platypus Conservation Initiative, tells National Geographic’s, Christie Wilcox.

“We have a huge area across the range of the platypus where we literally don’t know if they’re even there or in what numbers if they are,” Hawke says.