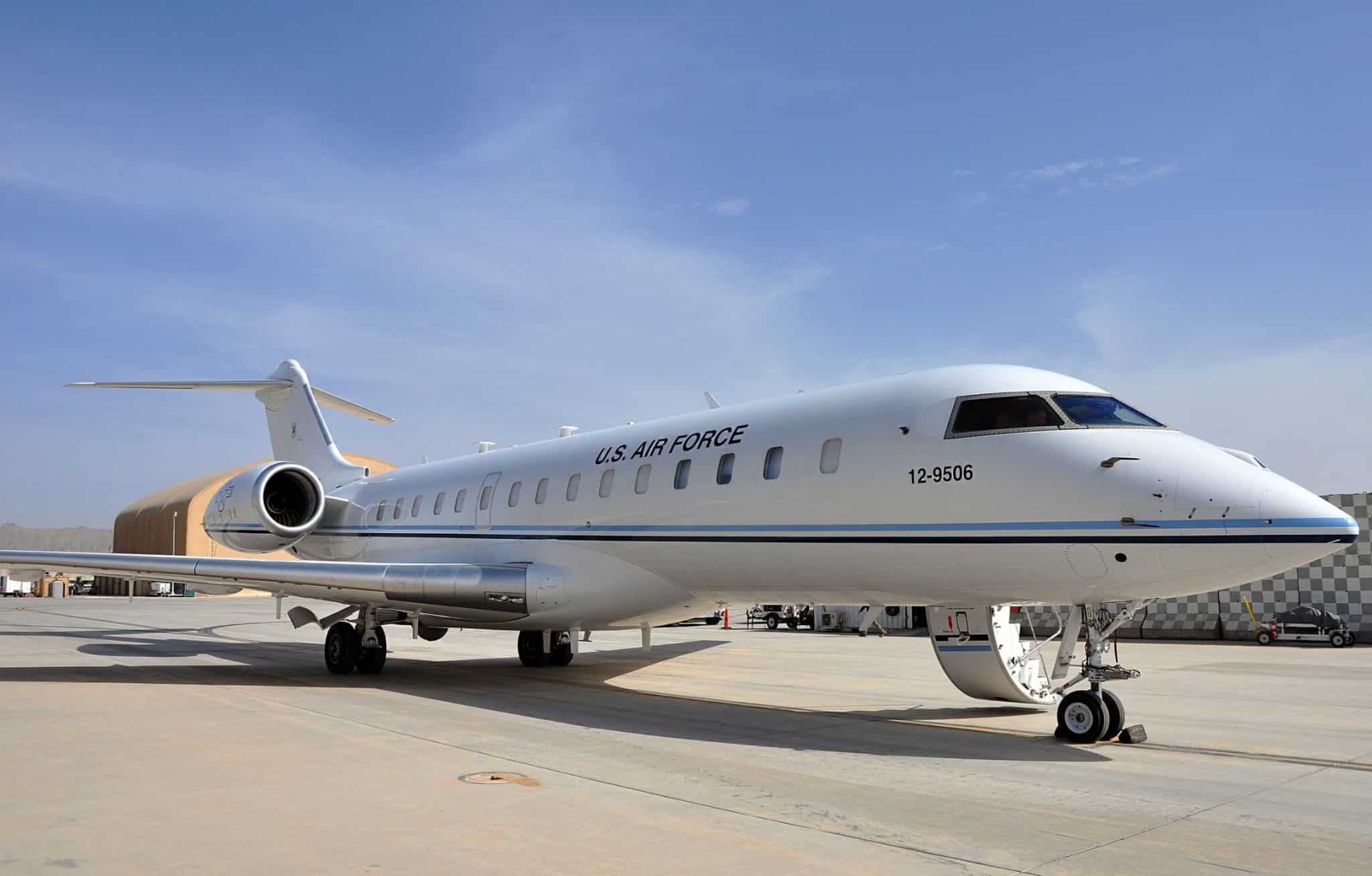 by Gordon Duff with Kadir Mohmand

A minor observation from the Pentagon’s continually changing story, its an airliner, no communications plane, then a spy plane, then two dead, then 5, and now denying that the Taliban who uploaded all the crash videos never existed…

Photos show two burning bodies outside the wreckage, could the US be claiming two dead because the Taliban videos showed two dead only in their photos and none of what was left inside the aircraft, where other victims might or even probably were?

Time to remember, in the midst of the childishness, that these were real people, except maybe for the CIA, with families including two USAF pilots.

Taliban sources claim they are holding US prisoner(s) from the January 27, 2020 crash.  We are also told that even they are stressing a news blackout on this but their rationale is unclear.  From Reuters:

“Zabiullah Mujahid, a Taliban spokesman, said Afghan forces backed by U.S. military support had tried to capture the area around the crashed aircraft and clashed with fighters of the Islamist militant group.

The attempt was repelled, he told Reuters, but the Taliban would allow a rescue team access to recover bodies from the crash site.

“Taliban fighters on the ground counted six bodies at the site of the U.S. airplane crash,” he said, adding that while there could have been more, the militant group could not be certain, as the fire had reduced everything to ashes.”

Speaking on condition of anonymity, U.S. officials said the plane was carrying fewer than five people when it crashed, with one official saying initial information showed there were at least two.

The lying is going full force.

U.S. official admitted that the #US has recovered the remains of two American service members killed in the crash of an Air Force plane in #Afghanistan.
And looking for three more so finally US acknowledge the killing of five us service men belong to CIA

The CIA's Michael D'Andrea, who was in charge of the CIA's anti-Iran operations,was in fact killed yesterday in a plane crash in #Afghanistan, which the Iranian-backed #Taliban claims to have downed.He was killed alongside 4 other people, including 2 USAF pilots & 2 CIA figures. pic.twitter.com/IoQh7aW4u0

Are they lying?  Are prisoners, if they exist, injured, which is probable.  Are the prisoners, alleged, and the equipment/documents seized, not so alleged, secret bargaining chips to be used with Trump?

We also ask how the plane was brought down.  Fuselage photos show so much fire damage, in fact, damage that likely came from incendiary “self destruct” devices, that evidence of a missile attack would be destroyed.  We are all experts on missile attacks after events in Ukraine and Iran.

Top US Commanders seem to be Aircraf passengers: Access to Time, Position, and Passengers would taken by Iran. Soleimani's successor has close relationship with Taliban. He was formerly Iran's ambassador in Afghanistan, his friends say, Too radical and extremist#Ghazni #IRGC pic.twitter.com/cbKOFx3D4W

All information provided is sourced but unconfirmed.  VT will, if asked, and if prisoners have been taken, which we are told but are not certain of, do anything to recover Americans being held.   If necessary, Kadir and I will go to Afghanistan and, for reasons obvious to anyone, we can go where no other Americans can.

“Ayatollah Mike” came to Kadir’s home (here in Michigan) to recruit him as part of the US attack on Afghanistan.  Kadir quotes what he told him, “If you try to break the egg from outside, it will blow up and America will be at war for a hundred years.”

This is what we know.  This is a very tense situation.  All comms in Afghanistan, by all parties, are now suspect and the Taliban has shut down everything.  This is what they are saying, and this is not public information: